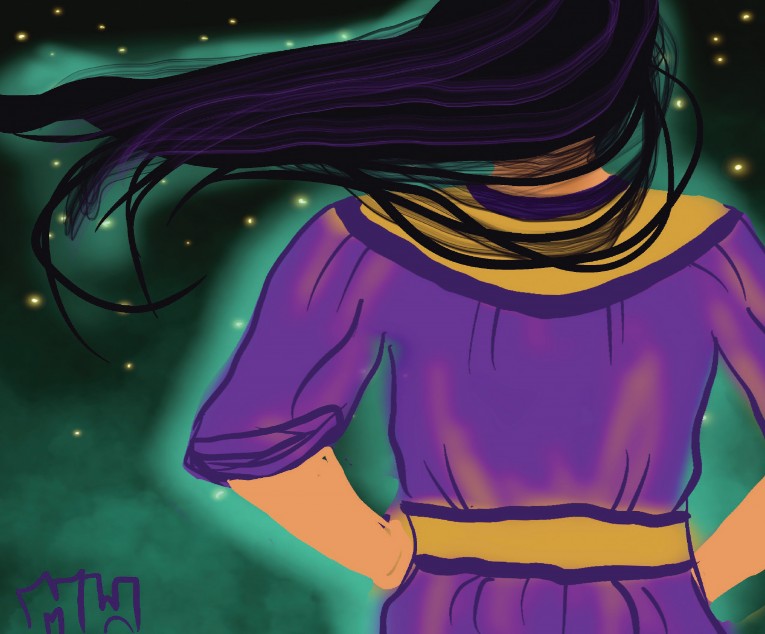 To challenge a giant head on is one thing. To do it representing yourselves in a foreign system, with no lawyers and nothing but a hunch, powerful protective instincts and bravery, is quite another.

But that’s what the Kahnistensera Kanien’kehá:ka (Mohawk Mothers) group has done, forcing the McGill University dig at the former Royal Victoria Hospital to stop after a judge ruled more time was needed to look into allegations from the istas.

In other words, there very well may be unmarked graves of Kanien’kehá:ka people, as the Mothers allege, and only time will tell.

It’s an unprecedented move by a court that typically dismisses claims by a group without legal representation.

It’s important to point out that not everyone agrees with the group in Kahnawake – some have come out and said so, for their own reasons – but if there ends up being graves there, the fight will have been worth the sacrifice and the long battle against Goliath.

It made us think, however, that no matter what the outcome, EVERY dig in the city, the province, the country – especially one that was known to have artifacts, remains, and other related effects to our nation – needs real oversight.

The city should institute such a committee at their own expense led by our people to further illustrate their commitment to this thing they call reconciliation.

It’s the only way to preserve our history in this area – yes, naysayers, we were here for thou- sands and thousands of years, and weren’t just located in the Mohawk Valley – and to show they really want to honour us now as well as the graves of our ancestors.

But we know money takes precedence over respect for Indigenous Peoples, and trying to convince a giant like Montreal to be led by Indigenous Tawits (Davids) is an uphill battle at best.

It will slow down production and the economy, they will say. It would be impossible to do any- thing if something like an over- sight committee were erected, they will argue, but we will point to the fact that this is still unceded land, and we were never properly consulted or compensated for the hundreds of trillions of dollars we lost while the city was being erected on stolen ground.

Besides, with huge projects all coming to a head at the same time – hello there, Lafontaine Tunnel – it’s not like the city itself has a good handle on building itself up efficiently, with minor inconvenience to the ones who live and visit there.

Overlooking new building sites would become part of the process, and, once we have leaders who can really tackle the giants that are right next-door, reparations should not be far behind.

Cripple your economy? How about supporting ours? We still haven’t fully explored that elephant in the room and it isn’t going to go away as long as independent, community-minded newspapers like The Eastern Door are around.

We won’t let them forget, but we need help, of course.

So the Kahnistensera Kanien’kehá:ka opened up a can of worms – although they weren’t exactly welcomed or supported by all at the beginning (or even now by some corners of the community) – that could very well change the course of history.

A fight this big draws a line in the sand by demonstrating we were here first, this is our land, and we won’t stop fighting for it. It’s always a good day to remind everyone of those facts, especially the ones who walk among us and doubt our very real claims to Montreal.

The fight is just beginning and the Mothers showed their resolve to keep going, in spite of obstacles, ridicule, and dirty tricks by the McGill lawyer who tried to paint them as a renegade group not supported by the Mohawk Council or community.

As someone once said, tongue in cheek, “We’re Mohawks. Even we can’t tell our people what to do.”

The federal government has failed us for a far too long

Why Orange Shirt Day matters to everyone