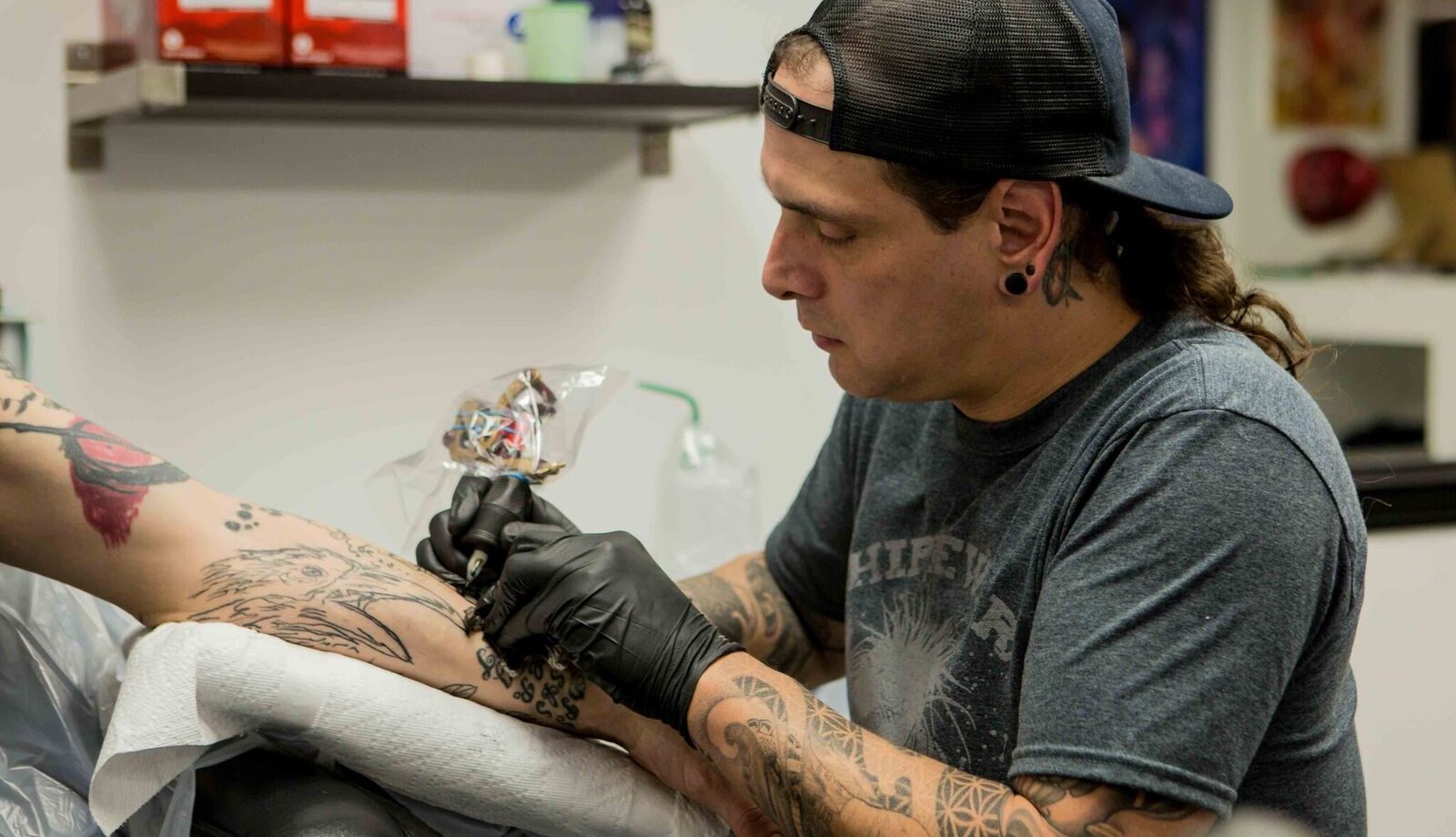 Jay Soule plies his trade in Toronto, as the importance of authentic tattoo artists grows for those wanting to connect with culture through the age-old tradition. (Courtesy Nish Media)

From that regrettable mark of an ex’s name to a valuable symbol of your heritage, skin art runs the gamut.

APTN’s Skindigenous is a new 13-part documentary series that starts tonight and explores tattooing in a unique and engaging way.

The idea for the show came when producer Jason Brennan was working on another project and was introduced to a traditional tattoo practice in Southeast Asia.

“I was shooting another documentary in Thailand about two years ago, and the protagonist that we were following – he’s actually a Muay Thai prize fighter – was going to get a sak yant tattoo, which is a traditional Thai tattoo,” said Brennan. “When we were filming that scene, I started wondering if Indigenous people, especially in Canada, had tattooing traditions.”

Returning from the trip, Brennan met Coast Salish tattoo artist Dion Kaszas, who is completing his master’s on Indigenous tattooing in Canada, and specializing in his culture’s traditions in tattooing.

“I started talking to him about it, and he said, ‘yeah, most tribes basically have their traditions,’” said Brennan, who continued researching the art form and found that there was a plethora of material that would more than make up the 13 episodes.

Brennan’s scope expanded beyond Turtle Island as exemplified by the first episode, which takes viewers to the Philippines to meet Kalinga tattoo artist Whang-Od Oggay, who started tattooing when she was 10, and has been doing it for over 80 years.

Her father taught her the art form and she has passed it down to her great niece Grace Palicas.

Nanette Maranan Green, a Philipino from Detroit, visits the village to connect with her heritage and get a hand-tap tattoo.

She opts for a bracelet tattoo applied by Palicas.

“The women bond through this experience,” the narrator says in voice over.

Green admits that she may get addicted after her emotional response to seeing the bracelet completed.

Tattooing and other traditions have drawn tourists to the community and infused the area with resources that weren’t previously there.

“Even though our ancestors are no longer here, it seems they are still here whenever we share our tattoo-making tradition by putting them on tourists and sharing with them our designs,” said Grace. “With the use of our designs, we promote our culture.”

Kanehsata’kehró:non Sonia Bonspille Boileau (Brennan’s wife) directs the second episode (and others throughout the series).

She said beyond the exploration of tattooing practice, meeting the artists and hearing their stories (such as Amy Malbeuf in the second episode) was what made the experience incredible.

“We were aiming to do a tattoo show and obviously get a look at the cultures that come with those different places of the world, but it was more about getting to know these incredible tattoo artists, and seeing the meaning behind what they do and the messages that they want to convey,” said Bonspille Boileau. “That, for me, was incredibly powerful and I didn’t expect that.”

In addition, the series provided its producers and directors with a fascinating look at tattooing, and the dichotomy between those that have kept their traditions relatively consistent based on contact with outside forces versus those whose traditions were stifled in the colonial era.

“A lot of the different nations have opted to stop tattooing,” said Brennan. “Most tribes had to do this because of colonization. It was all something that was wiped out because of that, and now it’s slowly starting to come back because people want that part of their culture back.”

The experience also made Brennan and Bonspille Boileau regret to varying degrees tattoos the two of them have.

Brennan has a sleeve tattoo, and admitted that he wished a traditional practitioner applied, it preferably from his Algonquin heritage.

Bonspille Boileau has three tattoos, and got the first at an age when decisions may not be considered the wisest, and definitely falls in the “to be covered or removed” category.

“I got my first tattoo when I was 17, and going through this I thought I really need to get rid of that one,” she said. “The first one definitely needs to go.”

Skindigenous premieres today at 7:30 p.m. on APTN, and a Dene version of the show started last week on APTN North and begins on APTN HD. 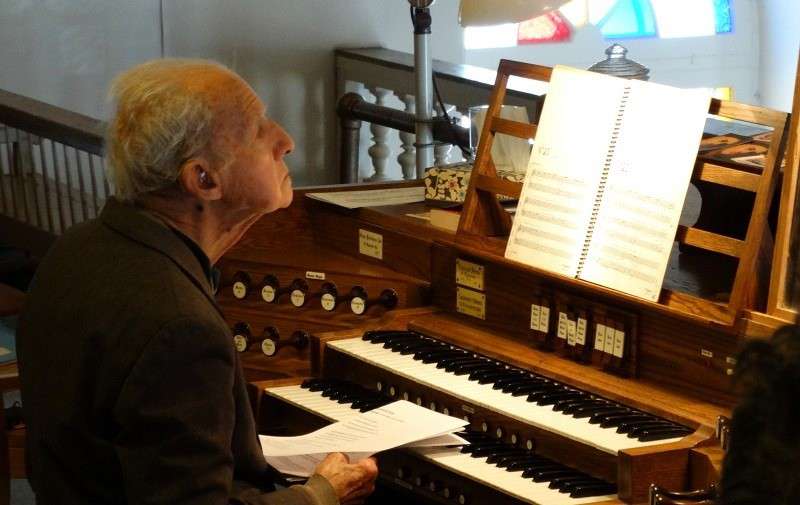 “He was everything to the choir”