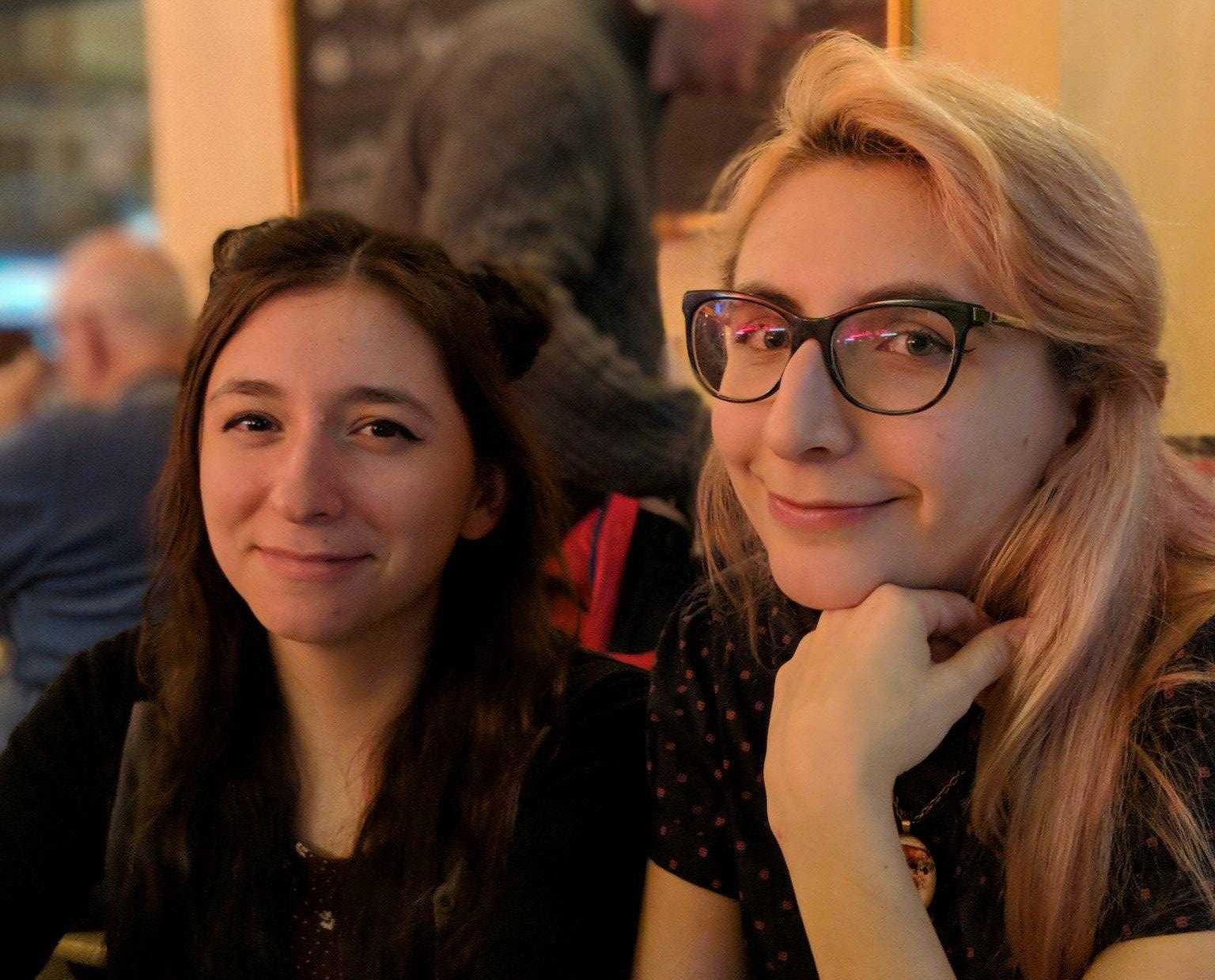 Revital Software, a company that specializes in the creation of Indigenous language revitalization games and resources, was selected as a 2022 Pow Wow Pitch semi-finalist.

The company was founded by two Kanehsata’kehró:non sisters, Kahentawaks and Wennekerakon Tiewishaw, and their friend Frederyk Kowalczyk in 2020. It caters to educational institutions and the general public.

“It feels incredible! When I was applying, I had no idea what to expect,” said Kahentawaks. “It seemed like the competition was really geared towards the type of businesses you would typically see as vendors at a powwow. I was worried my idea was too different and wouldn’t be a good fit.”

“I was very happy to hear that Revital made the semi-finalist team. I’m overjoyed that our efforts are being recognized by Pow-Wow Pitch out of the overwhelming amount of applicants they received this year,” said Wennekerakon.

Pow Wow Pitch is a grassroots community across Turtle Island that supports Indigenous entrepreneurs and provides a safe, collaborative, supportive and empowering platform for inspiration, education, mentorship, celebration, and reconciliation through entrepreneurship, according to their website.

“The overall goal of the company is to help preserve and revitalize endangered Indigenous languages by providing contemporary educational software to schools, and resources for practicing the language at home to individuals. Thus far, it looks like things are going pretty well!” said Kahentawaks.

The grassroots community offers a pitch competition for Indigenous entrepreneurs across Turtle Island to shine a spotlight on powwow vendors, artists, business builders and innovators from all backgrounds and industries.

All participants compete for various cash prizes, with a grand prize of $25,000 to support their business. Kahentawaks said that she decided to apply because they are in the midst of figuring out the company’s financial sustainability and thought that it was a great opportunity to try and get some start-up money.

The winners will be announced in October.

She added that if they won, it would be a sign that they are on the right path and that the communities think there is value in what they are trying to do.

“That language aspect of the company is important to me because it’s a goal of mine to one day speak Mohawk. My siblings and I actually attended immersion school in our home community of Kanesatake,” said Kahentawaks, who graduated from Concordia University with a degree in Computation Arts.

“Unfortunately, although we got very close to being fluent, we eventually lost what we had because the language wasn’t present in our home. I know this problem is not unique to us, so I wanted to create something that would help solve that problem for the next generation.”

She also hopes to one day be able to provide training and jobs to other Indigenous artists and developers who want to work in the games industry.

And where do they see Revital Software in five years?

“I really hope that we get to work with every Indigenous community in Canada and that we are able to share and create digital curricula that will support the revitalization of our languages and culture through interactive software,” said Wennekerakon.

From cocaine to country music, a path to recovery

From a broken ankle to a full heart and a puppy