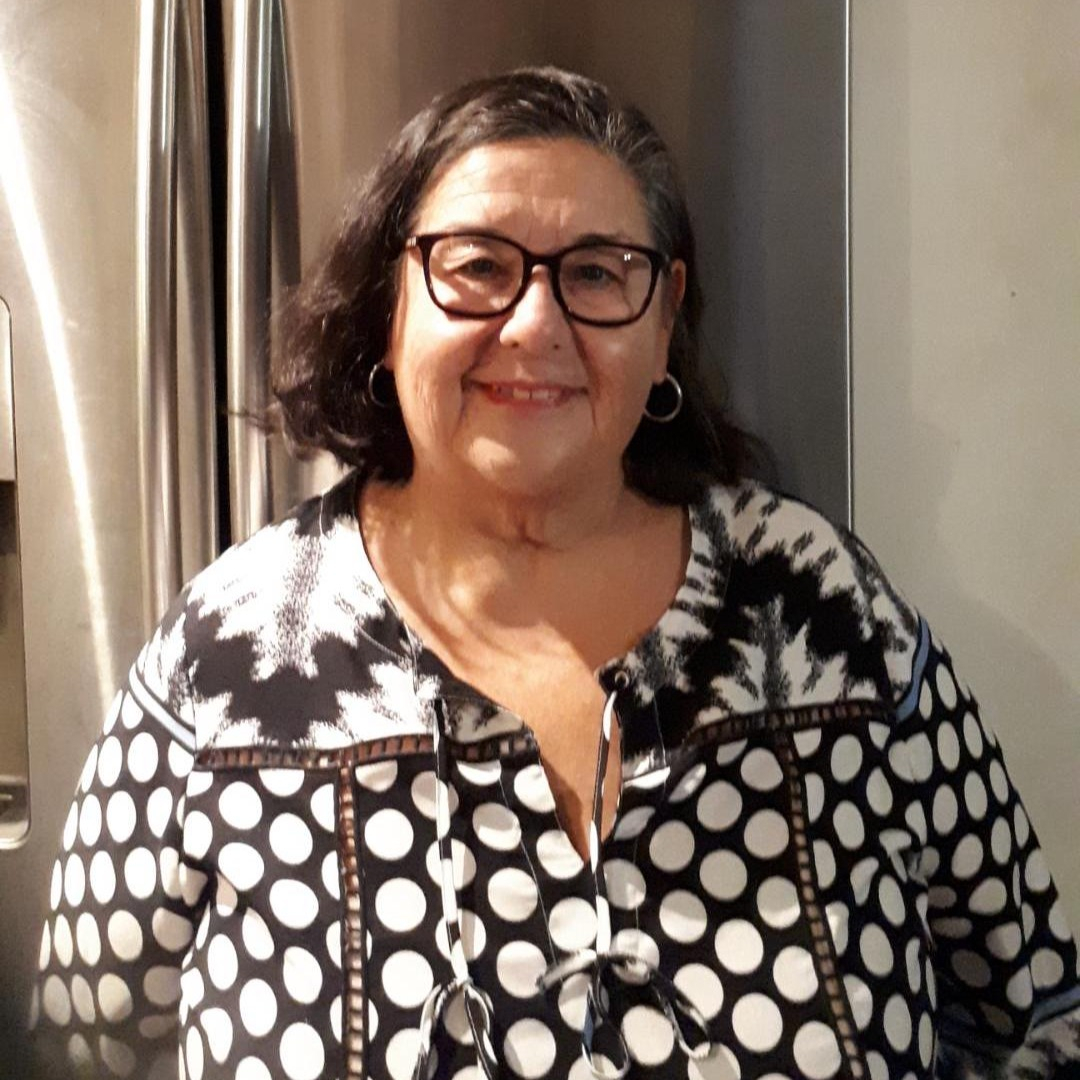 Kahnawake’s own Indian day school settlement coordinator will soon be weighing in on proposals to benefit communities across the country that have been racked by the abusive institutions.

Louise Tekahawáhkwen Mayo has been chosen as one of four people to sit on the advisory council of the McClean Day Schools Settlement Corporation, which is tasked with managing a legacy fund worth $200 million, part of a $1.47-billion settlement with the federal government to compensate victims of Indian day school.

“I feel very privileged and very honoured to have the opportunity to be at this national level and serve not only my community, but individuals across Canada,” Mayo said.

Separate from more than a billion dollars that is slated to be disbursed to individual victims of the Indian day school system, the legacy fund is earmarked for projects that promote health and wellness. In her role, Mayo will help review proposals for the fund.

“The impact of what happened to the majority of us who attended Indian day school, in many cases, has been just devastating,” said Mayo.

“If we can find some really valuable community projects that will look at different ways and approaches of bringing wellness and healing within the community for a number of individuals who have suffered through this ordeal, it would be beneficial.”

Mayo views her new role as an extension of her work educating the community and helping Kahnawa’kehró:non navigate their individual Indian day school claims.

Marlyn Kane was so grateful for the help when she had to make two Indian day school claims, she asked to speak with Mayo’s supervisor to let them know how much the assistance had put her at ease.

“I want to go on record to say how helpful she was, how competent she is, how accommodating and personal,” Kane said she told them.

Kane had visited Mayo at her home office near the deadline to make a claim.

“I didn’t have an appointment or anything, but she kind of just put down whatever she was doing and she just said, ‘come in, come in,’” said Kane. “She was so familiar with the process.”

In addition to helping claimants with the 15-page form, she has also been an important supportive ear in the healing journey of some community members.

“I spent the last year and a half listening to people in a very emotional way, keeping their story within them and me,” she said.

Although the July 13 deadline to make a claim has passed, it may not be too late for those who have not yet made theirs.

According to Mayo, who will continue in her role as settlement coordinator, new claims can be accompanied by an explanation of why the application is overdue.

Kahnawake processed only 2,885 claims from within its boundaries by the deadline out of an expected 5,000, an estimate based on information provided by the federal government.

After spending so much time immersed in the traumas people suffered at Indian day school, Mayo is looking forward to getting started on the work of going through proposals that promote healing and wellness.