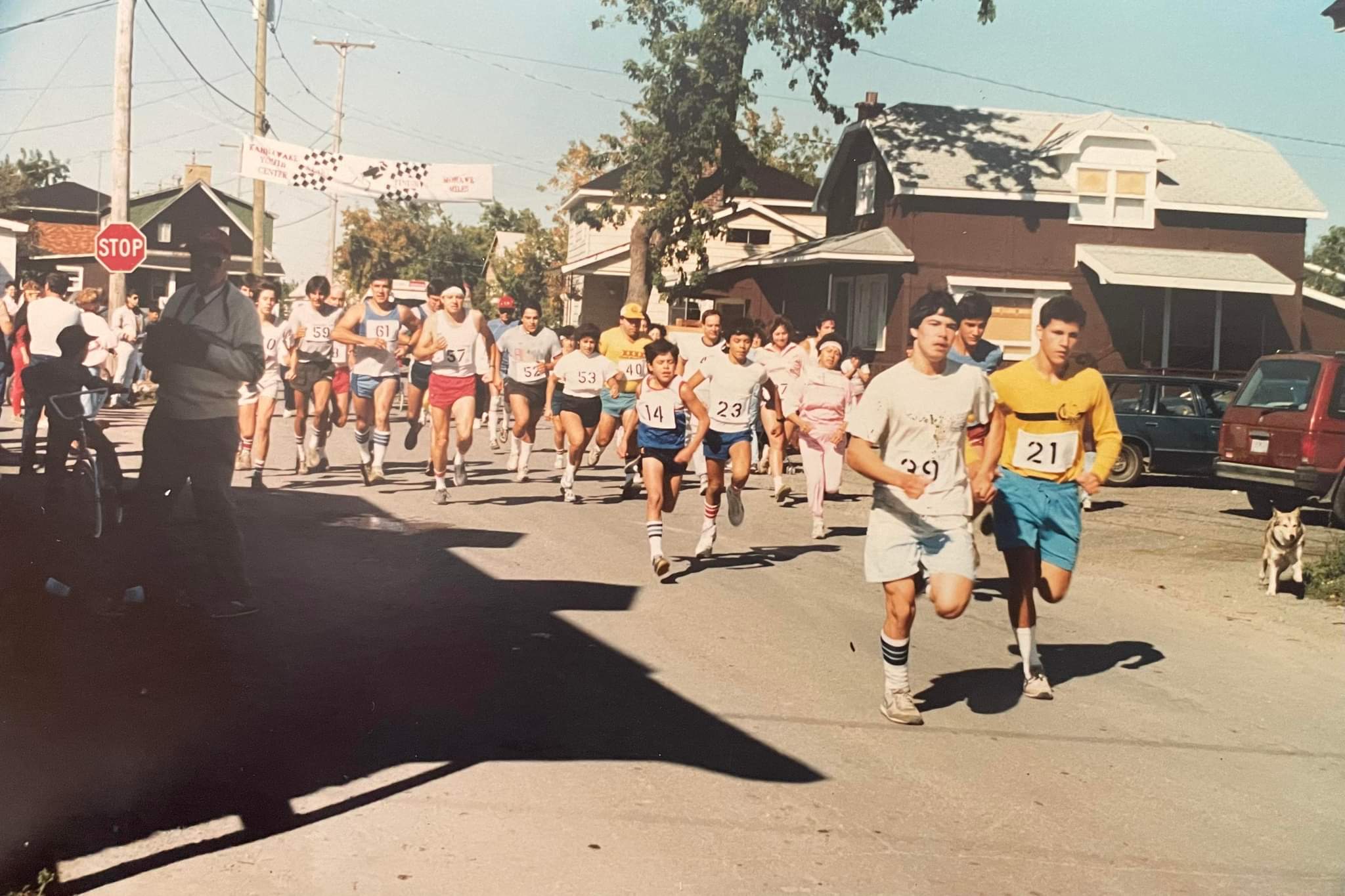 On October 7, the Kahnawake Youth Center (KYC) celebrated 50 years of service to the community.

For the past half a century, the organization has been dedicated to providing services that have made positive impacts on Kahnawa’kehró:non lives by offering a safe, fun and secure environment.

“It means a lot. Everybody in the community has come through our doors at some point. Even myself, I was an after-school kid. I was part of the summer day camp,” said the director of operations at KYC, Kyle Zacharie.

“It was in this gymnasium with a former staff member where I actually realized that you can work in the field of recreation, and that’s what I planned my whole academic career after. I went to school in recreation because I wanted to work here at KYC.”

Zacharie expressed that KYC is a beloved institution in Kahnawake, and the people care very much about it. From 12 p.m. to 1 p.m. (Friday), community members, volunteers, and former staff members will share memories of their time at KYC on K103.7’s afternoon show.

“We’ll also be sharing several pictures, hopefully, every day from our past. We have 50 years’ worth of photos,” he said.

“And we just hope to start gathering some stories that people have from their time here. There’s a lot of stories out there, and we want to start hearing them to celebrate 50 years.”

The organization has planned a yearlong celebration with various events and activities to mark five decades in service. “We’re kicking off with Mohawk Miles, the first of many big celebrations coming for the year. This year is our 37th annual (race),” said Taiosheratie Mayo, the community events coordinator at KYC.

The race will take place on Sunday and will start with a continental breakfast at 8 a.m., followed by the 1.6 KM and 3 KM race at 10 a.m.

The coordinator explained that Mohawk Miles was organized with the goal of getting everyone in the community moving and active in a fun way.

KYC is expecting about 450 participants in the race this year.

After the race, everyone will get to enjoy a delicious piece of birthday cake during the award ceremony.

“My mother actually worked here. I grew up in the building. I was here for after-school programming. I was a summer camp counsellor from 2017 until when COVID hit. And now I’m back as community events coordinator,” said Mayo.

Community member Amber K Rice said that she started going to the youth centre when she was about seven years old.

“I would go after school. I would play various sports in the gym that was going on. Spend time in the art room and woodwork room,” Rice said.

She recounted that they would go to the waterslides during the summer and bike or hike to Ste. Catherine Beach. The centre also organized trips to Plattsburgh Beach and to the movies. And at the end of the summer, they would go on a camping trip to Lake Placid.

“I spent my childhood at the Youth Center. I started working at the age of 16 years old. I started as a summer student for about four years. Then I became a school year worker for events like Mohawk Miles, Haunted House, Vegas Night, Winter Carnival and whatever activity that was held there,” said Rice.

Kaniehtakeron Gilbert said that the Kahnawake Youth Center has been a huge part of the community since it opened its doors in 1972.

“I would think that just about everyone from Kahnawake has experienced the KYC in some form. I started going as a young boy for the after-school programs. They had a ball hockey league that a lot of people my age were a part of,” said Gilbert.

“The KYC has always been a big part of my life. I still work as a bus driver for field trips throughout the year, and I use the weight room regularly. The organization does a tremendous job in providing a healthy social environment for so many age groups in our community, and I’m happy that my daughter participates as well.”

Paxton Phillips shared that she has always considered KYC a sort of second home because she has spent so much time there since she was a little girl.

“From hanging out there with my babysitter when she used to work there, to being an after-school and summer day camp participant, then a monitor and employee myself, to now being a board member, the KYC has been in my life every step of my life, and I’m really thankful and proud of everything they’ve done and continue to do for the community,” she said.

Fellow board member Kahsennenhawi Kirby also emphasized the importance of KYC in her life since childhood.

“I grew up there, and I met some of my best friends there playing basketball, friends I still have today. They are like my family there. And I really enjoy being a part of it in any way I can. I always volunteered there before I was even on the board,” said Kirby.

Reclaiming heritage at the powwow