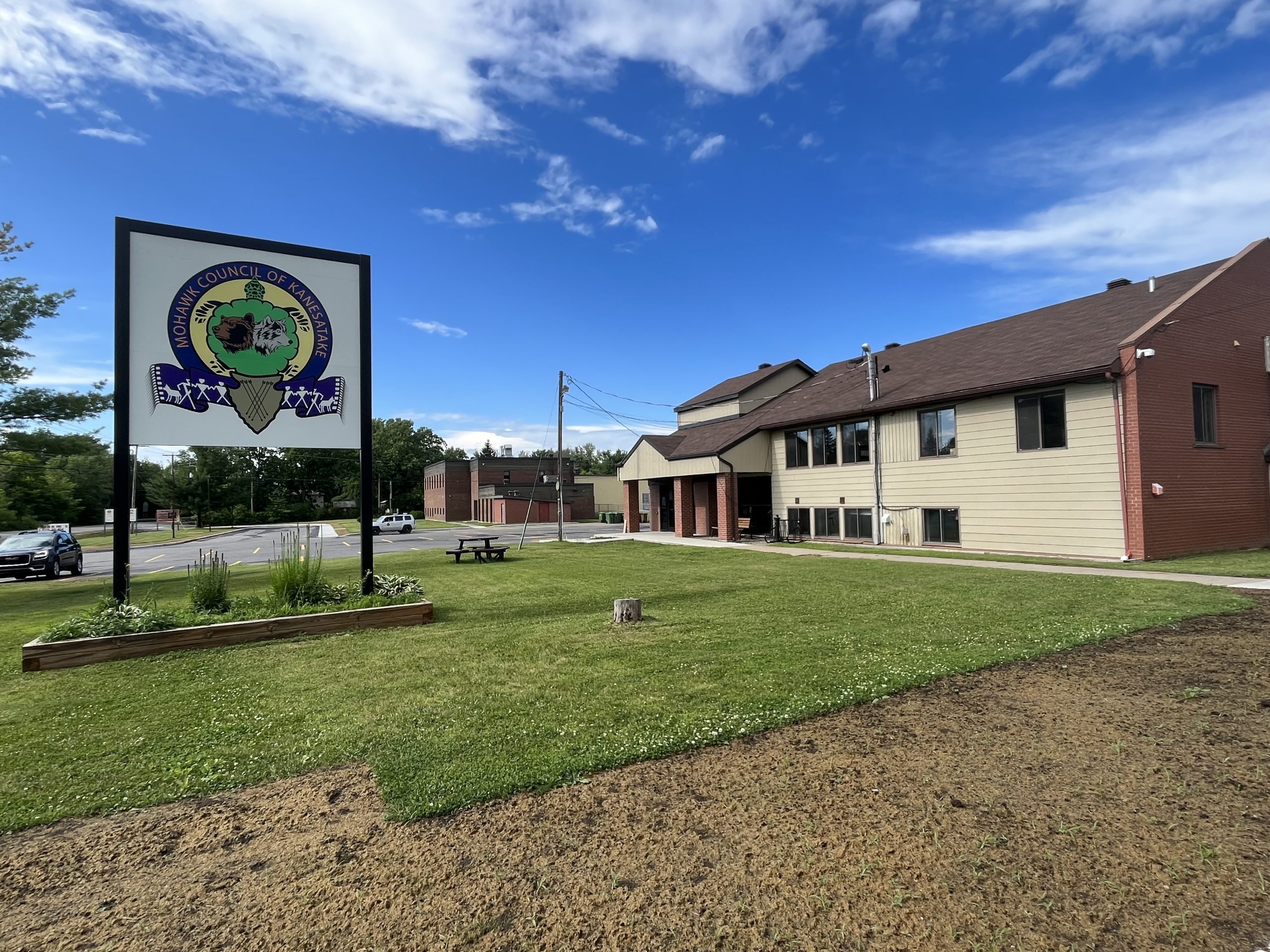 A majority of Mohawk Council of Kanesatake (MCK) chiefs have voted to resume the by-election that was abruptly put on hold by grand chief Victor Bonspille on September 17, the day voting began.

The band council resolution (BCR) passed on October 4 in the absence of Bonspille and his sister, chief Valerie Bonspille, both of whom left the meeting after Council voted to continue despite the grand chief’s attempts to prematurely adjourn the session, according to chief Amy Beauvais.

Beauvais said this occurred after chiefs resisted Bonspille’s refusal to add the BCR to the agenda, ostensibly because of an agreement between chiefs that items be added by the preceding Friday out of consideration to the clerk.

“I looked into regulations, and things can be added until (the agenda) is approved,” Beauvais said.

PlanIt Consulting, which is overseeing the election, has yet to confirm whether it will proceed in accordance with the BCR.

“I can’t give any concrete responses about that until we discuss it with (Council chiefs) during an actual meeting or conversation,” said Maris Jacobs of PlanIt, who is serving as chief electoral officer.

Jacobs indicated an update could be available by the end of the week or early next week, depending on when a meeting is held.

After the Bonspilles left the meeting, the remaining four Council chiefs voted unanimously to resume the by-election, which was suspended by grand chief Bonspille without their input.

According to Indian Band Council Procedure Regulations, a simple majority of councillors is enough to form a quorum, seeming to indicate that the BCR is binding in spite of Bonspille’s absence.

Grand chief Bonspille did not respond to a request for comment.

The recent development comes as some in the community have mobilized in support of the decision to postpone the election for the vacated Council seat.

A “People’s Resolution” dated October 3 and updated October 4 outlines, among other things, grievances with Council and support for the by-election’s suspension pending updates to the Custom Electoral Code.

However, despite the document purporting to represent the will of the people, only 31 community members attended the September 29 meeting that backs up the document, according to that meeting’s minutes.

The community member who called the meeting declined to be interviewed for this article. A follow-up meeting is set for October 13 at 6 p.m. at the church hall.

“There are about 800-1,000 eligible voters on territory alone, and even if 50 were supporting the postponement, it’s still not indicative of the majority mindset,” said former grand chief Serge Otsi Simon, a candidate in the by-election and political rival to Bonspille.

“I still say let the people have their say through an honest process, free of political interference and personal bias by those in decision-making positions.”

Simon, the target of 11 failed objections from Kanesata’kehró:non questioning his eligibility, is hopeful that the BCR will ensure the election proceeds.

Beauvais, who attended the September 29 people’s meeting, is also skeptical that the Kanehsata’kehró:non trying to stop the by-election are representative of the whole community, especially since holding a by-election was favoured at a public meeting in the first place.

“The number of people that are trying to stop it, I would say, are about 16, which seems to be people that – I can’t say if they’re aligning with the grand chief or not, but something doesn’t seem right,” she said.

Although Beauvais agrees with the group that the Custom Electoral Code has flaws that should be fixed, she doesn’t believe this is grounds to push the by-election.

“We govern ourselves on what is in place,” she said. “That’s what’s currently in place. Just because it’s wrong doesn’t mean we can completely disregard it.”

The way this situation and others have unfolded has been disenchanting to Beauvais as a first-term chief.

“It’s disappointing,” she said. “I went into this mandate with such high hopes for us, and what I’ve seen has really been wearing on my soul. It pains me to see the conflicts of interest, the manipulation, the sabotaging, the corruption, the bad governance that I’ve been seeing.”

She believes the grand chief is responsible for much of the discord on Council, citing a penchant for violating protocol and what she feels is his desire to see other chiefs bend to his will.

“We were there for change. But a change to what?” she asked. “Corruption? I refuse to be part of a corrupt governance, so my goal is to keep the community at the forefront of my mind.

“I want to do things the right way, and I want as many people as possible from the community to benefit, not just a select group that are connected to those in power because that’s what I’ve been seeing.”

Winter Wonderland trees up, get to the hall ASAP 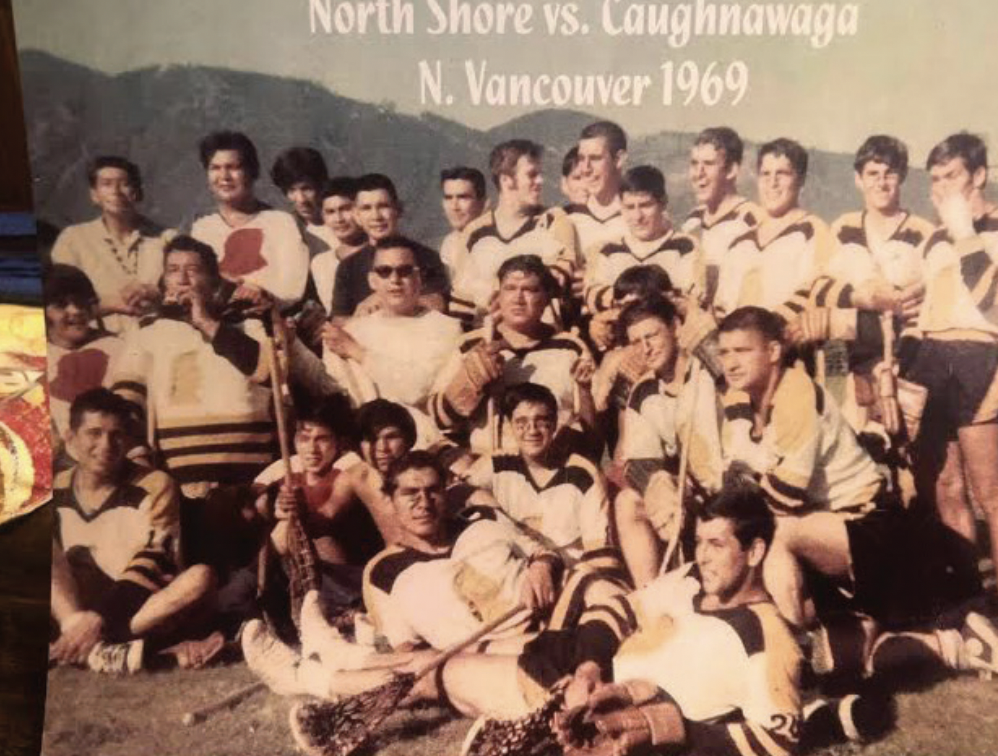