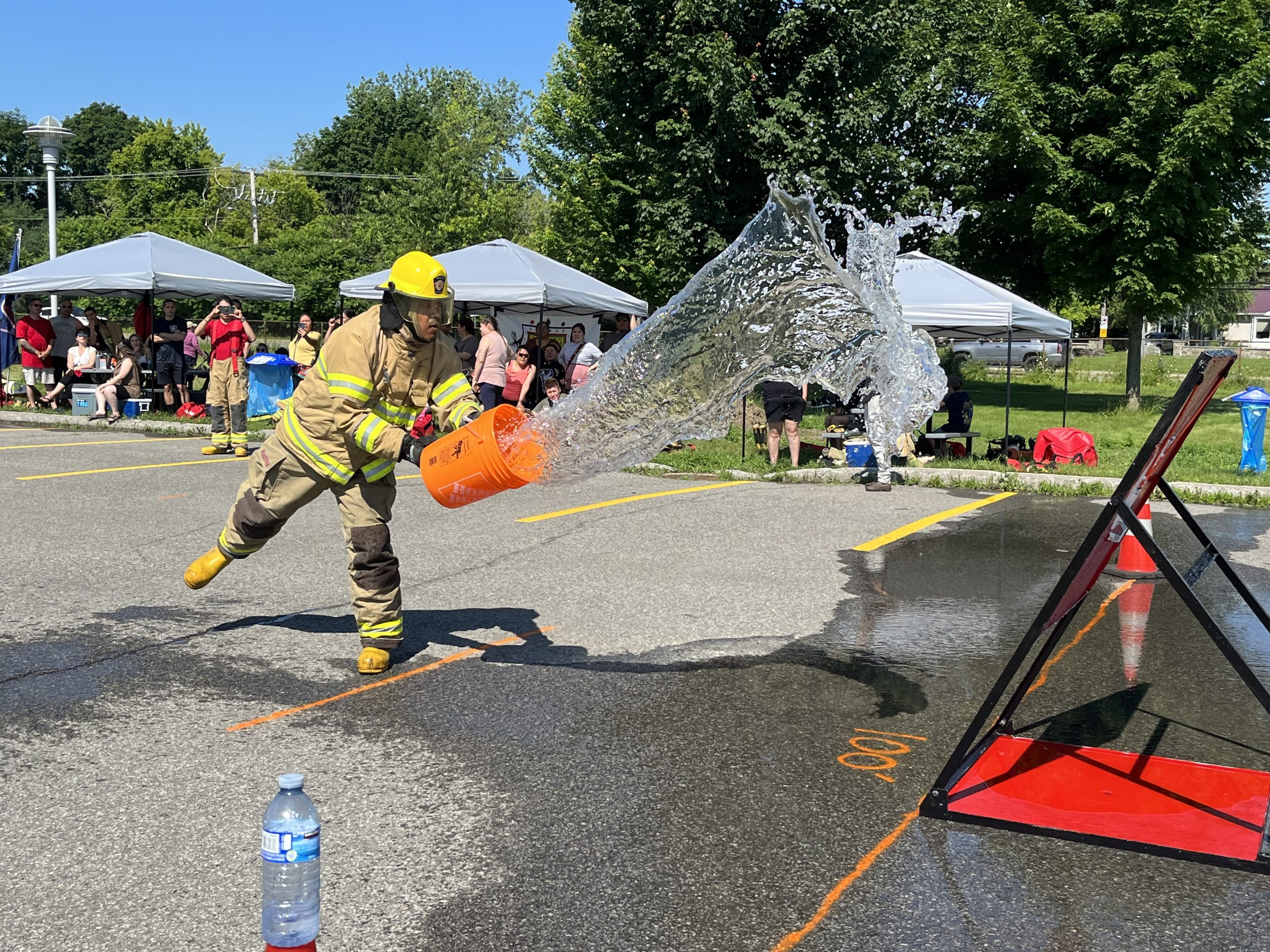 The team from Nemaska took first place at the 31st annual Quebec Aboriginal Firefighter competition on Saturday, with Kahnawake as the close runner-up, followed by the community of Gesgapegiag.

Seven teams from different Indigenous communities across the province came together on a scorching hot day to battle it out for glory at Karonhianónhnha Tsi Ionterihwaienstáhkhwa.

“The team was a little disappointed, of course. I mean, they worked really hard. If you are going to battle, you are going all out like they did. That is the way to do it,” said lieutenant Karonhiio Curotte from the Kahnawake Fire Brigade (KFB).

“They lost by one penalty, by literally five seconds and 10 points. It wasn’t like they were blown out. It was a battle right to the end. And it came down to one particular penalty. We can’t hold our heads low because it was a good finish.”

The lieutenant, who has taken part in five competitions in the span of his 29-year career, added that he hopes the crew from KFB is interested in participating and taking first place next year. He said that he was very impressed by their performance, particularly that of the two female members who are not even trained firefighters.

“They (Teiakowisatenion Stacey and Summer Martin) did extremely well. They were our girls on the nozzle. I mean, that is one of the harder jobs to do and get right. And the other four have never done it before,” said Curotte.

Each community had to complete four gruelling evolutions that mimicked live fire scenes where every second counted, and every error and penalty was felt.

The team from Kawawachikamach came in fourth place, followed by Manawan in sixth and Pessamit in seventh after a 20-year absence from the competition.

“I feel very proud of my team. We have three veterans, and the others are rookies,” said Clarence Jason Jolly, the team captain of the Nemaska crew.

“Every single one of us had a critical role in the competition, and I was especially happy to see how everything turned out. We can see that our hard work and training paid off.”

Jolly’s teammate Kurtis Black said that it was an honour for the team to compete in Kahnawake and gave the hospitality two thumbs up.

A first at the competition was the all-women team from Kawawachikamach that travelled 1,159 KM to compete in the community.

“From most not knowing any firefighter terms, to coming in fourth place in a male-dominated competition, it’s definitely something to be proud of,” said team captain Louise Shecanapish.

William Moffat, the president of the First Nations Firefighter Association who also hails from Kawawachikamach, said that having the first-ever all-female team in the competition was the most exciting part.

Prior to the start of the evolutions, Mohawk Council of Kahnawake chief Ryan Montour welcomed the teams and called them all winners.

“It’s been at least 10 years since we hosted,” said KFB’s Arnold Lazare. Lazare has competed nine times over the years.

He recounted how in 1992, team Kahnawake won the regional competition and was invited to Portage la Prairie in Manitoba, coming in third place at the national level.

“We are fortunate that we have so many sponsors to help us host this competition,” he said. “There is so much community support. The other teams are really floored by the amount of support we have and the quality of service, and of course, our equipment is second to none, so they are really impressed.”

The winning team from Nemaska was presented with a portable tank and all of the glory that comes with being number one in the region.

An epic battle of the holiday mayonnaise salads 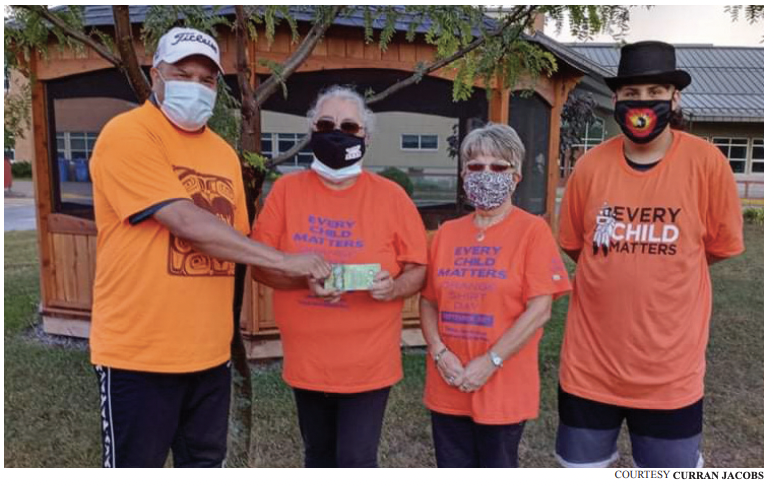