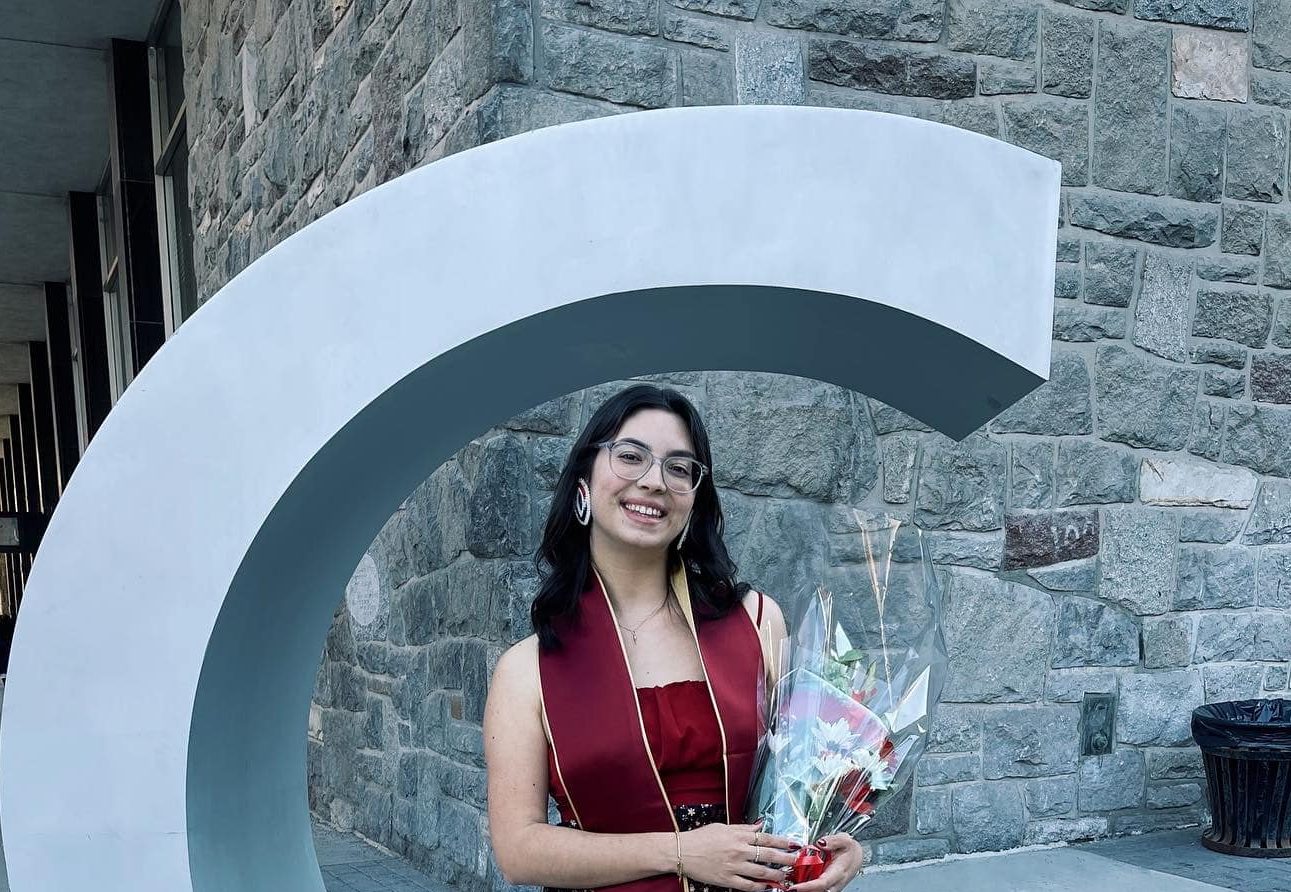 At the start of an academic journey, most people have an idea of what they would like to do or at least that is often the perception.

But in reality, that is not always the case. For Kanehsata’kehró:non Savannah Matteini-Gabriel, who recently completed Concordia University’s First Peoples Studies with distinction, the road to graduation was at times a bumpy one.

“I did my bachelor’s in First Peoples Studies, and I chose it because I felt like I had to go to university, and I knew that it did not have any math or science,” she said, laughing. “It feels good to be done! And it is a relief.”

One of the highlights of her experience was the support she felt from her Indigenous peers, establishing meaningful connections and a sense of community by the start of her final year.

“I started meeting a lot of people and making new friends. Especially in the Indigenous students’ centre (Otsenhákta Student Centre). I started going there a lot, and that is where I met a lot of cool people,” she said.

She explained that most of the friends she made at the centre were from different communities across the country, but they were unified by their experience of being Indigenous students in a huge institution like Concordia.

“Honestly, we would just listen to each other and share our experiences, and it was good to know that we were never really alone. If something happened to one of us, it usually happened to someone else too,” said Matteini-Gabriel.

The 23-year-old explained that although she is very passionate about Indigenous languages and cultures, her program left much to be desired.

“The program itself needs a lot of work. I felt and still feel like it is mostly catered towards non-Indigenous students. And it was a lot of stuff that I already knew just by being Indigenous,” said the young woman.

“The program is under review now because there is a lot of stuff that has happened not just to me but to other students. A lot of the teachers were non-Indigenous as well. I just felt that it was very unorganized.”

However, she feels that the school is trying to make it better and believes that it is very important for the next cohort of students that will be entering the program.

“I felt that there were more Indigenous students in the program in general towards the end. And they also felt the same way that I did about the program, so we bonded over that,” said Matteini-Gabriel.

“Listening to Indigenous students is a big one for me because a lot of the time, we would say things, and no one would listen to us,” she said.

She believes it is also necessary to increase the number of Indigenous professors in other programs, such as psychology and English, not just First Peoples Studies.

The pandemic also put a damper on her experience as she really missed out on meeting people. Despite Matteini-Gabriel’s mixed feelings about her experience, education has always been a source of pride for her.

Prior to university, the young grad went to Vanier College, where she completed her degree in Social Science – with honours. She said she loves academic validation and has always strived for excellence.

She credits her mom and dad, Angela Gabriel and Moreno Matteini, for their unending support and dedication to her success.

“My parents would drive me back and forth to the city – all of CEGEP too. I know that I am very lucky to have that because a lot of people don’t have parents that are willing to do that for them, and they just don’t have access to education, so I am very lucky that my parents worked hard to put me through that.”

Gabriel said that although she is incredibly proud of her daughter’s achievement, she is also terrified because she feels like time is flying by too quickly.

“We don’t have students in the house anymore. It’s weird. Both my kids are adults now. My son Bronson graduated college in December of 2021. I find myself anxiously awaiting what’s next for me,” she explained.

“My hope for her future is that she will be treated fairly by whomever she chooses to work for, and she will make enough money to enjoy life. I don’t want her to simply make a living. I want her to enjoy living.”

Matteini-Gabriel is now looking ahead and can’t wait to begin her new chapter.

As of September, she will be busy travelling the world, another one of her passions.

Her message to others that are uncertain of what they want in terms of higher education or possible career path is simple: “I would say pick something that you are passionate about and stick to it because it feels really good when you are done.” 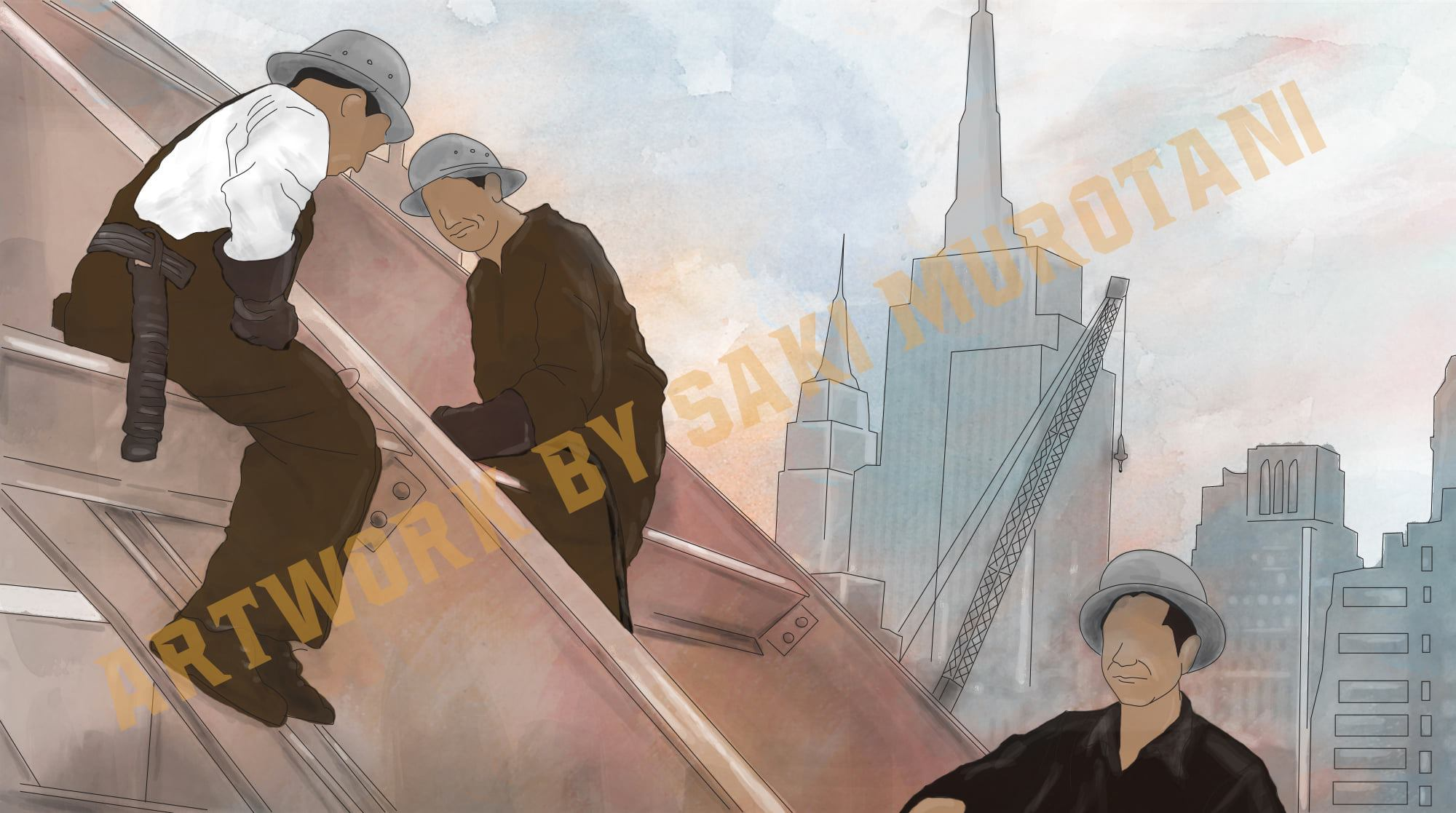 Trio call it a career at Survival School