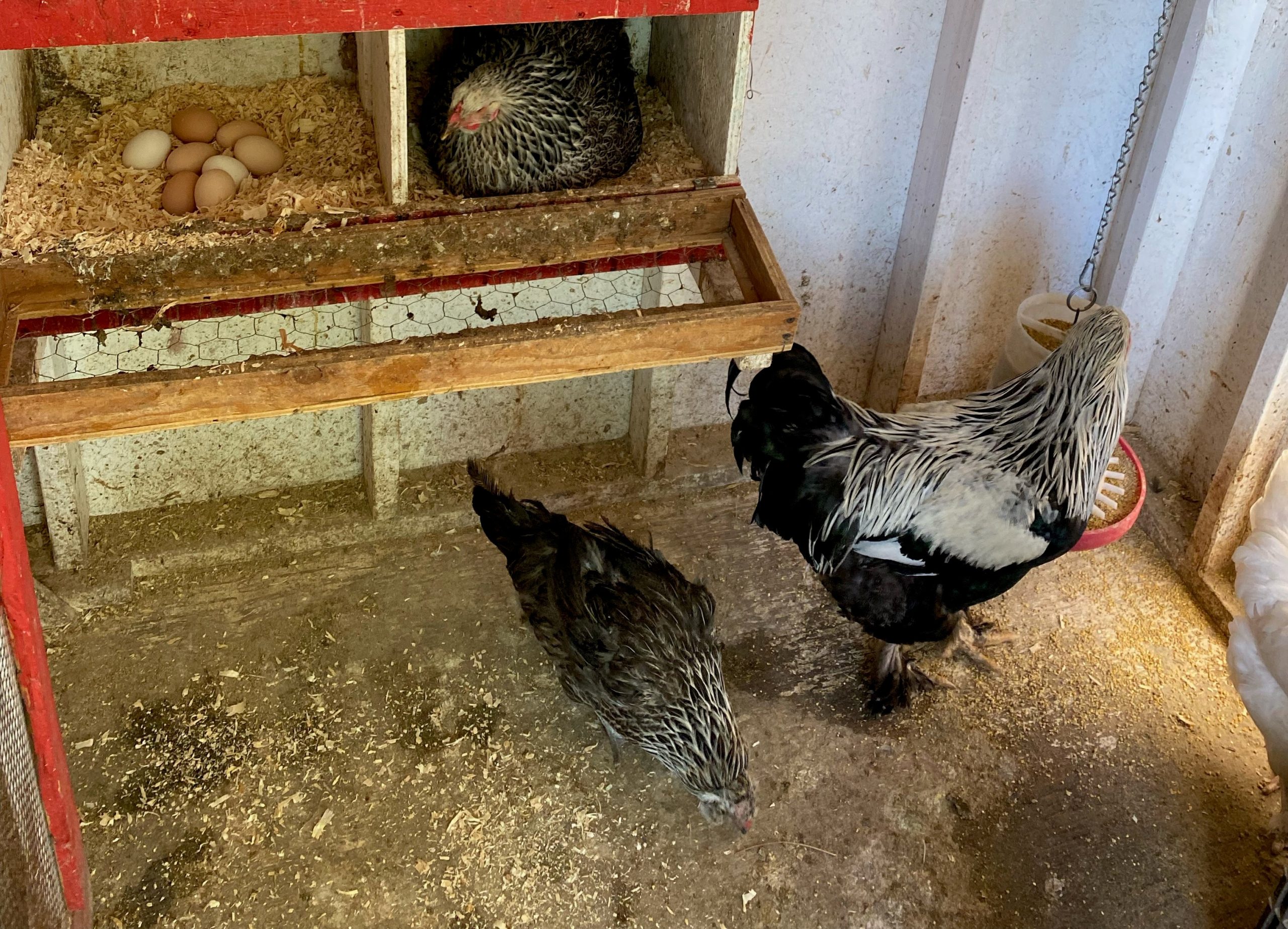 The Avian Influenza, commonly known as bird flu, was identified at a poultry farm in the Eastern Townships, east of Montreal, in late April. Primarily affecting bird health, the disease can sicken the bird and, in severe cases, kill it.

“Wherever there’s a flock that tested positive, that’s going to be on a larger scale, like an egg production facility or a meat plant,” said Joseph Rice, owner of the poultry production and consultation business Tewaienthos Agriculture. “There’s no real concern with it spreading too much. Because the birds that do test positive get put down right away.”

However, there is no cause for alarm, as the Avian Influenza rarely affects humans, according to a report by the Quebec government. The greater concern is for the health and wellbeing of the birds themselves.

As a consultant for other poultry operations in the community, as well as running a poultry farm himself, Rice has seen all kinds of different operations. He believes keeping birds healthy is the best approach since home keepers can’t necessarily control their flock’s contact with wild animals at all times, which is the main method of transmission.

He recommends integrating tactics that boost the immune systems of a flock by adding a few tablespoons of apple cider vinegar to their water supply, making sure the chicken coop is dry inside, and filling any dips in the ground where the chickens frequent so they can’t access pools of water, as wetness harbours disease, according to Rice.

Chicken farmers who promote the health of their flock will see all-around better results. Another trick to this end involves a good diet. “My business actually offers something called wormwood feed,” said Rice. “I’ll make a dewormer with the wormwood, and so that’s something that if it’s constantly in their system, it’s not only a dewormer but a detoxifier.”

Symptoms to look out for in birds are typical flu traits such as low appetite and energy, lower egg production, swollen head, eyelids, comb, wattles and shanks, cough, sneezing and neurological signs, diarrhea, diminished coordination, and sudden death, according to the Quebec government.

Despite the low risk, farmers aren’t taking chances. “I love to feed birds, especially where I live. I love to put out my seeds in feeders. Well, I haven’t,” said Lisa White, co-owner of Valley Acre Farm in Kahnawake. “I am holding back and waiting to put out wild bird seeds for the wild birds because you want to keep them away from the yard.”

Valley Acre Farm produces local free-range eggs for the community. They were recently looking to swap roosters with another coop in order to keep the bloodline strong for the next batch of chicks. However, they decided to delay this process in order to prevent any mixing with outside farms and risk exposing their flock to the disease.

“One place had to cull like 200,000 birds or something. They have to put down their whole flock. It was like, ‘Holy, this is really serious,’” said White. “Maybe going to get any birds anywhere right now is not wise.”

Rice anticipates a rise in personal chicken coops as more people in the community look for sustainable means to independence, and a big part of that involves food security and land cultivation. With much of the land here hard-packed clay, people will need to soften up the ground with compost and manure to create topsoil ready for planting.

“We don’t have that sandy, acidic soil anymore,” said Rice. “With bringing back animals and stuff that fertilize the soil in Kahnawake, we can start changing that soil composition back to what it used to be, and we’ll start seeing stuff come back.”

With the development of his business, Rice hopes to support community members interested in raising livestock by providing chicks from his hatchery and consultation services for tending and treating birds.

“As everyone gets livestock, we can change the soil composition within a matter of 10 years.” 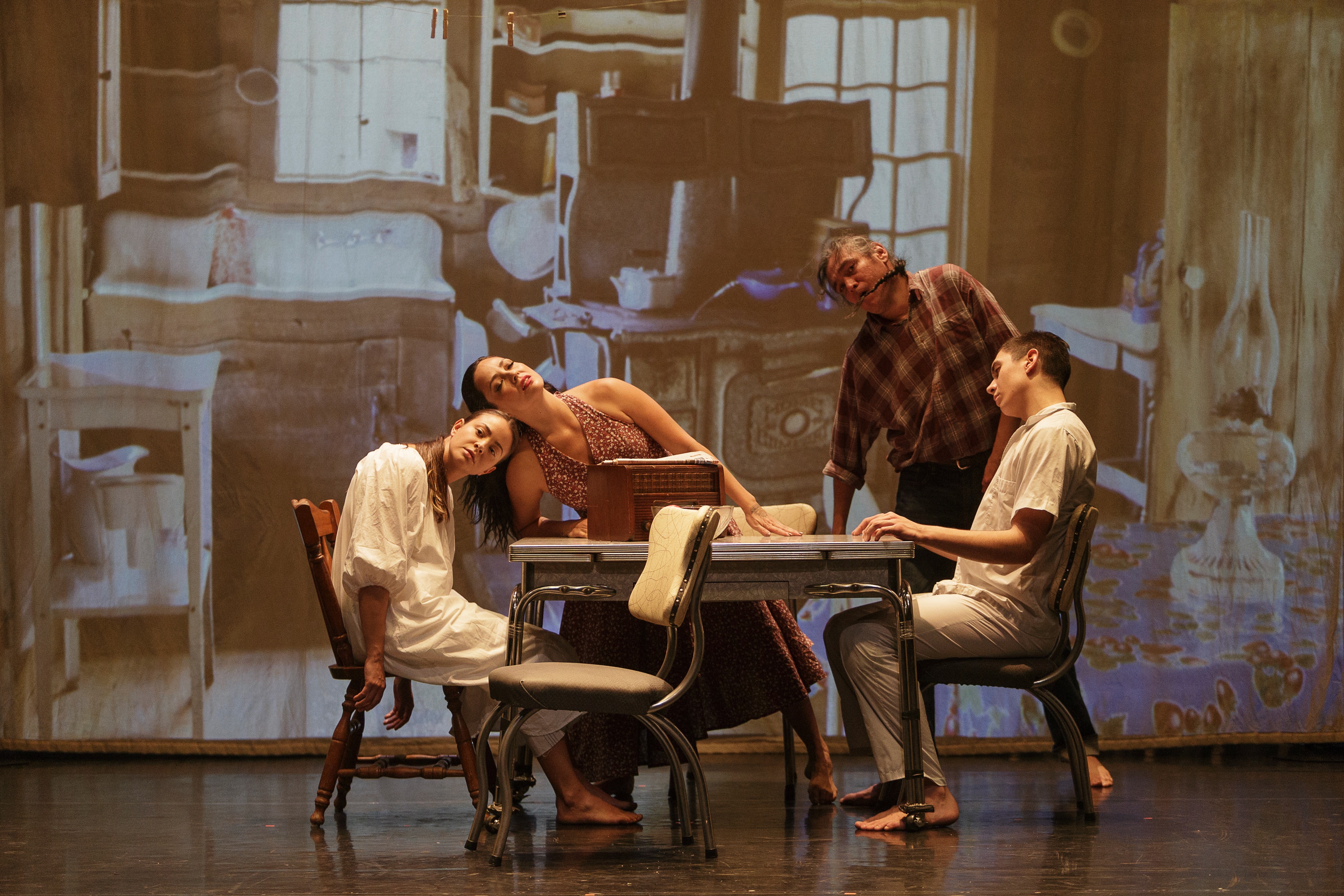 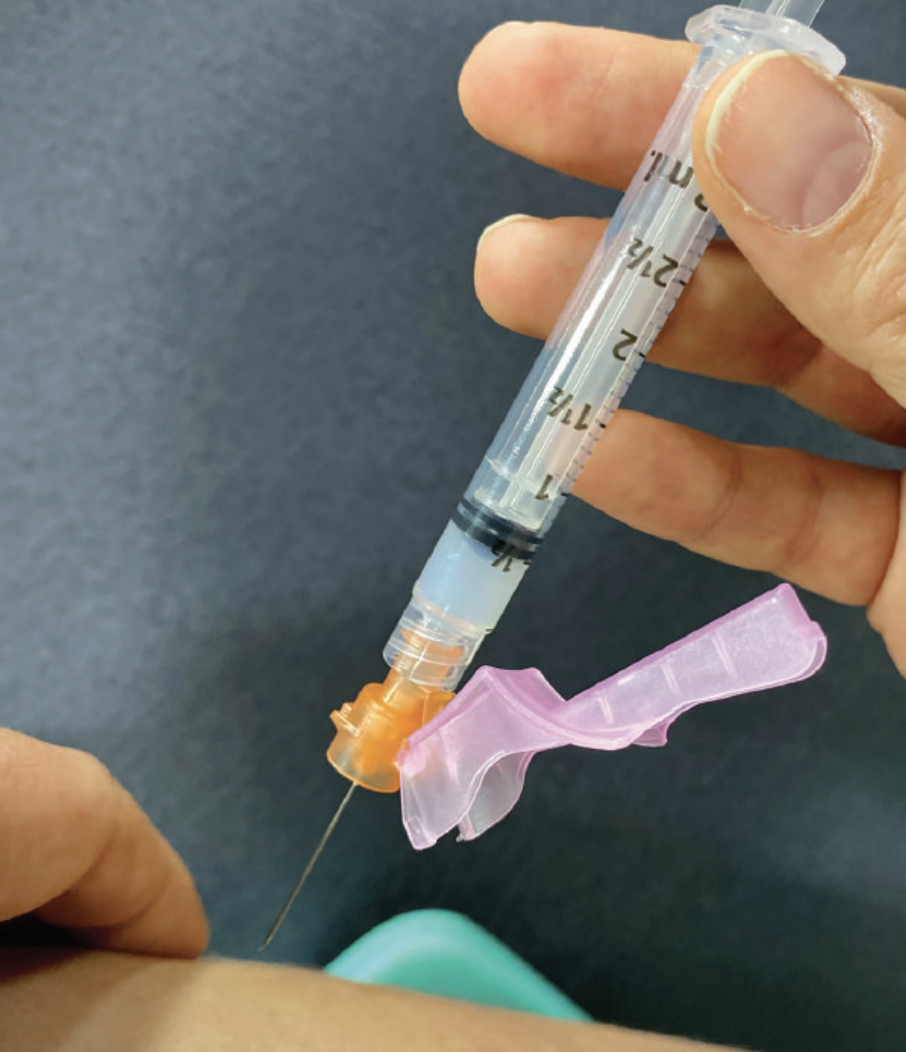 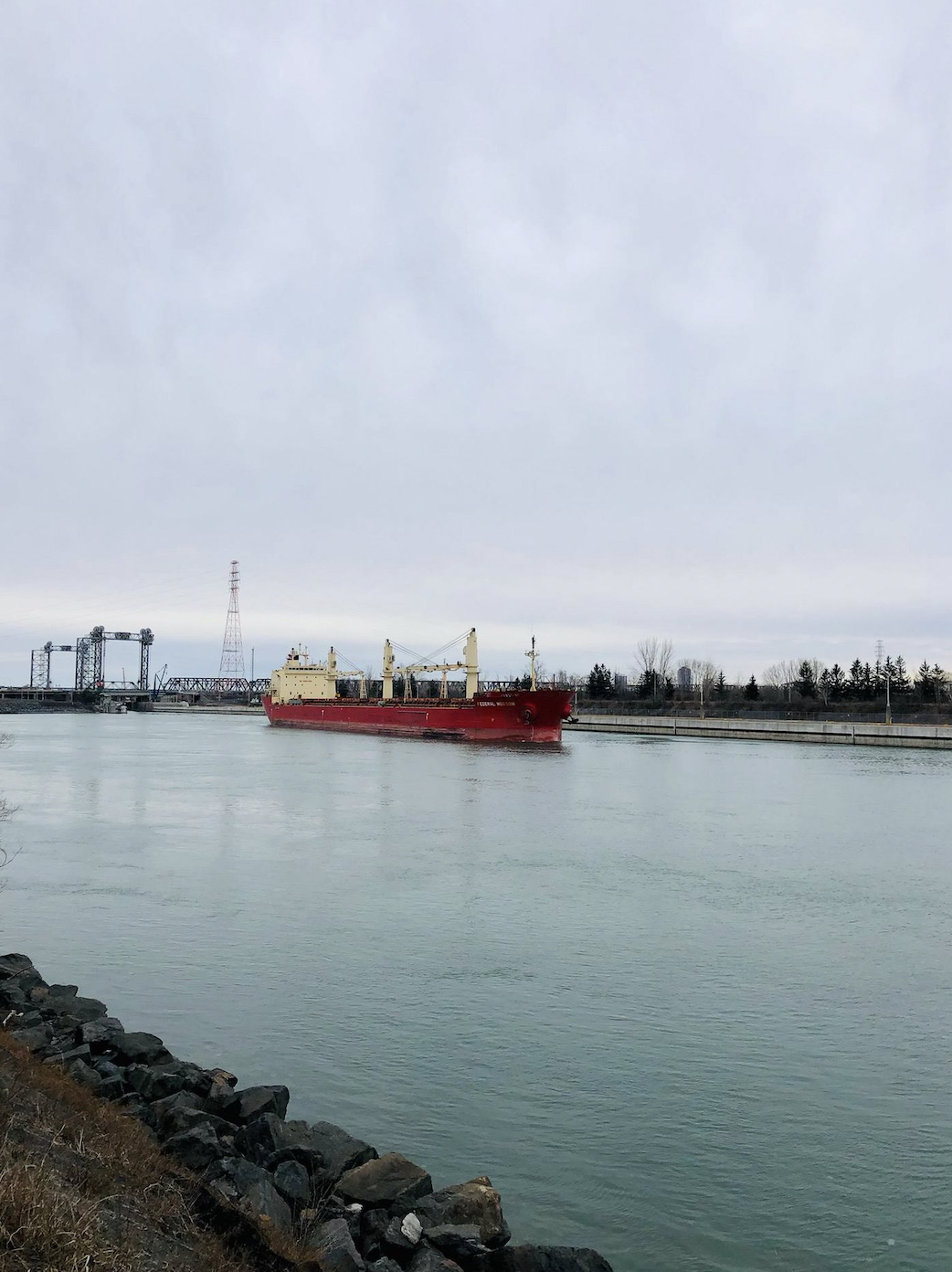 Seaway activity comes to a close 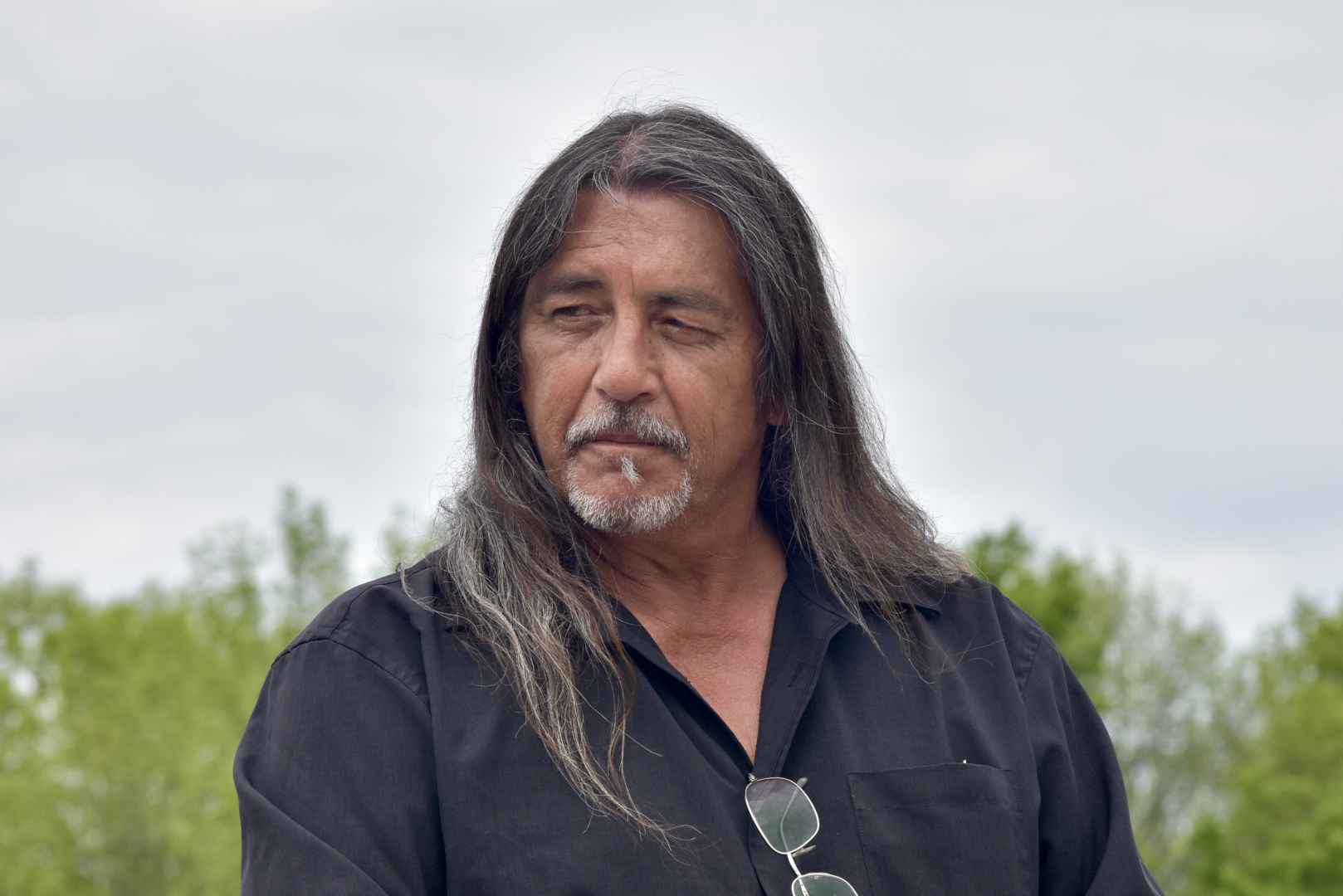