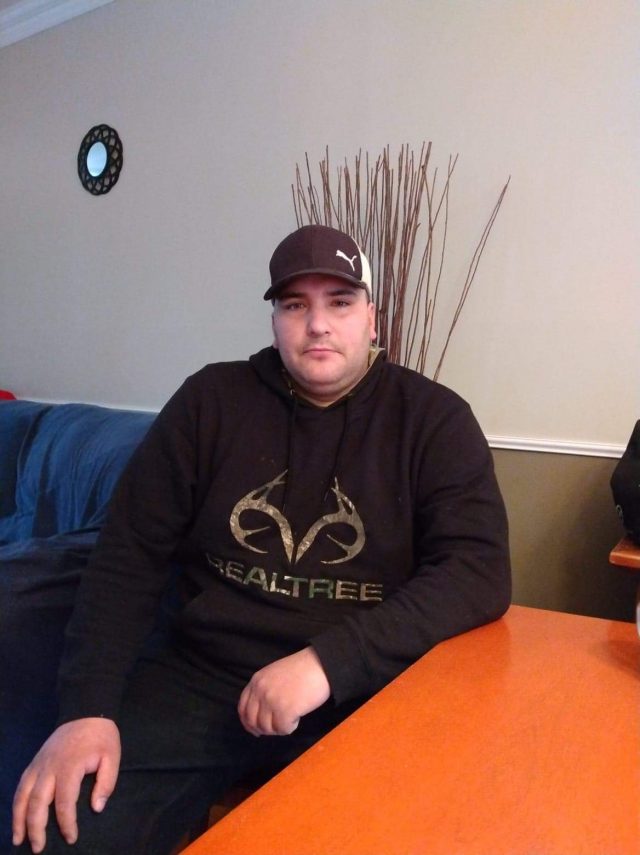 With all of the safety issues that continue to plague the community, Kanehsata’kehró:non Kane Montour decided to organize a gun safety course to educate and protect his people.

Fifteen community members ranging from ages 18 to 73 participated and successfully completed the Canadian Firearms Safety Course at the Kanesatake United Church Hall last Thursday. The course is the first step before applying for a Possession and Acquisition Licence.

“The reason I organized this course was because I always hear everybody complaining about the gunshots that go off at all hours of the night. And with all of the recent break-ins, elders are scared,” said Montour, who is part of the Kanesatake Perimeter Security (KPS).

Montour had completed the course some years back, but he never got his certification in the mail because of a wrong address.

“Instead of ignoring the problem, let’s face it head-on and educate people on gun security and safety and on proper protocols.”

He explained that a few years ago, he met Peter Blenkarn, an instructor and retired RCMP officer who offers firearms safety classes. And after a year-and-ahalf of going back and forth, the men were finally able to set up a course in the community.

Moreover, Montour said that he knew many people interested in doing the course, including some of his colleagues from KPS.

“In the beginning, Peter showed us gun safety so all the different stances, how to hold a gun, how to load a gun and unload a gun. How to properly check to make sure a gun is empty, making sure to always have a lock on, basically all of the rules about guns,” he said.

At the end of the eight-hour course, participants completed a 50-question written test followed by a practical exam.

“A lot of accidents happen when people think a gun is empty and squeeze the trigger and it goes off, and in reality, it is not empty – never point a gun at anybody,” Montour added.

According to Montour, all of the participants will receive their certificates in the mail within a few weeks.

Kanehsata’kehró:non Cody Simon, who completed the course, said that he jumped at the chance and contacted Montour immediately when he saw that a class would be given in the community.

“It was one of those things I kept saying I would do and never did. I had looked multiple times in the past to register for one locally and had been discouraged by huge waitlists and little to no English courses,” said Simon.

“It was a great initiative on Kane’s part to have someone come down and offer it to us two minutes from home.”

Simon believes that most people would have continued to put the course off if not for this opportunity.

“We were a great group. We all learned some new things and had some good laughs. More importantly, the course went smoothly, and all participants were able to pass,” he said.

“The teacher was excellent and informative, making the day fly by. Needless to say, it was a successful day with Kanesatake gaining a few more responsible gun owners.”