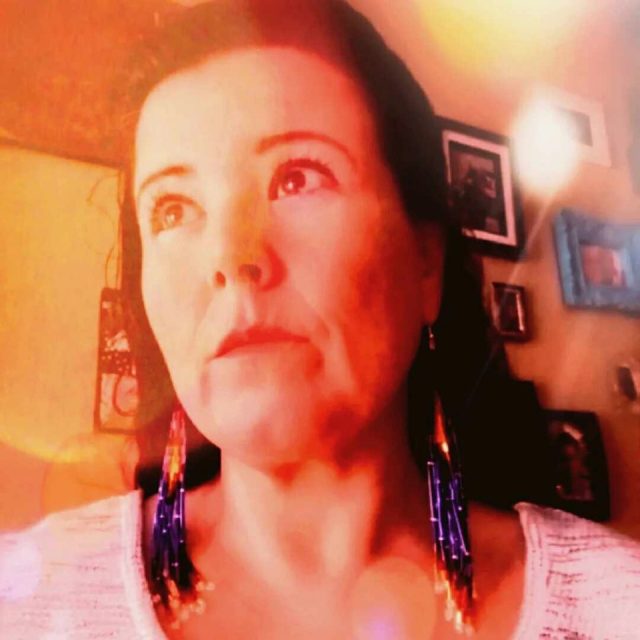 When Kary-Ann Deer gets ready to buy dog food or an overstock coat off the reserve, she girds herself for contempt as she pulls out her band card to exercise her right to exemption from the Quebec sales tax (QST).

Yet this is not where it ends. Too often, she’s been told by cashiers and even managers – in contravention of the store’s obligation – to take her receipt and deal with the government for reimbursement.

“It is not the aggressive ‘I hate Indians’ type of racism, but it’s racism nonetheless,” she said. “You’re telling me you don’t want me to shop too far from where I come from, so go back to your reserve is the message.”

In recent years, she remembers at least three incidents on the same street, Taschereau Boulevard, which runs from Candiac to Longueuil.

Both cities are covered by a decades-old agreement with Quebec that promises Kahnawa’kehró:non the right to point-of-sale QST exemption in the regional county municipalities of Roussillon and Champlain and much of the Island of Montreal.

Yet, more than 20 years later, complaints of non-compliance are still routine, addressed only on a whack-a-mole basis by Revenu Quebec.

Last week, Deer was denied at the Value Village in Greenfield Park, part of Longueuil. Because of its location, the store must provide the QST exemption at point of sale, but she was told otherwise by the cashier.

When The Eastern Door called the used-clothing store to enquire, store manager Michel Corbin said the store accepted the band card until about three years ago, when employees were told not to do so by the corporate office.

“I don’t know why that’s changed for us, but we only follow orders for that,” said Corbin, who said he was not aware of the store’s obligation to honour the exemption.

He estimated Kahnawa’kehró:non attempt to exercise their QST exemption at the store two or three times a month.

“At first, they were upset, but then they just accepted what it is,” he said.

Over three years, that’s roughly 30 times a Kahnawa’kehró:non was denied their right to tax exemption at the store.

Yet, when The Eastern Door asked the corporate office to explain its position, the policy suddenly reversed course.

“We appreciate you reaching out and bringing this issue to our attention,” said Sara Gaugl, spokesperson for Savers, which operates as Village des Valeurs in Quebec.

“I can confirm this appears to have been an administrative oversight and that we have updated our register procedures,” she said.

The store was far from alone, however.

“It is something that gets reported to our offices regularly,” said Alexis Shackleton, director of the Mohawk Council of Kahnawake (MCK)’s Client-Based Services, the department that handles complaints on this issue and forwards them to Revenu Quebec.

“I would hope that it is a fairly strict process because Revenu Quebec is the one that is overseeing the enforcement of it,” she said.

Many issues have been resolved this way, she said, but she hopes the point-of-sale QST exemption will one day be expanded across the province, which could simplify matters.

“If we can get it done when we travel to places like Ottawa in Ontario, why can’t it be done in our own backyard?” asked MCK chief Mike Delisle Jr. “We still have challenges, definitely.”

He said the issue of tax exemption is frequently raised by Council chiefs to the province.

“In my conversations with the minister (responsible for Indigenous affairs), Ian Lafrenière, as well as the politically-appointed negotiator, Geoff Kelly, there’s many points of future discussion, negotiation, and contention, and the tax exemption is always one of them,” he said.

“Actions need to be taken by both parties,” he said. “Revenu Quebec works case-by-case when a situation is brought to their attention.”

“Merchants who do not adequately apply the tax exemption, despite the explanations provided by Revenu Quebec as to their obligations in this regard, expose themselves to increased action by Revenu Quebec, including a tax audit,” he said.

He added, however, that to this point, merchants have cooperated after being contacted by the agency and that there is no evidence of a recent uptick in incidents.

Still, for Deer, there is enough confusion and stigmatization around this issue off the reserve that she is regularly put on the defensive just for being a Kahnawa’kehró:non trying to exercise her right to QST exemption.

“I feel like I have to explain myself everywhere I go. I have a speech ready in the back of my head for why this should be,” she said.