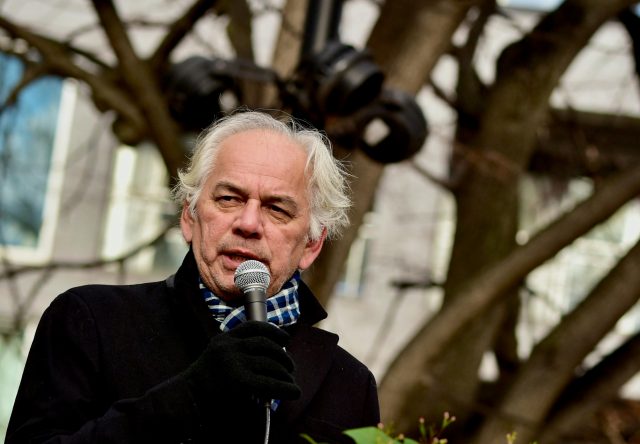 Chiefs of the Assembly of First Nations Quebec-Labrador (AFNQL) and First Nations of Quebec and Labrador Health and Social Services Commission (FNQLHSSC) oppose the political context in which Bill 15, An Act to Amend the Youth Protection Act, was introduced.

These amendments were presented by Quebec’s minister for Health and Social Services Lionel Carmant on December 1, 2021, in response to the Laurent Commission report on Quebec youth protection. They are purportedly based in part on recommendations included in the final report of the Public Inquiry Commission on relations between Indigenous Peoples and certain public services in Quebec.

The 2019 death of a seven-year-old girl in Granby triggered the Laurent Commission and the general agreement within the province of the need to reform the Youth Protection Act. But according to the AFNQL regional chief Ghislain Picard, it has been “three decades that the youth protection needs to be reformed because of the number of Indigenous kids in care.”

Picard said while there is a lot of movement in favour of Indigenous Peoples, the Quebec government is not willing to recognize the right to self-governance of Indigenous communities.

“They (Quebec ministers) are willing to change the Act and recognize the reality faced by Indigenous children, but it seems they twisted it under their own timeframe,” he said.

“Yet there is the federal law C-92 that recognizes the right to self-government of Indigenous Peoples, but they aren’t shy to contest this law.”

The provincial government filed a challenge before the Quebec Court of Appeal in December 2019 against Bill C-92, the Act respecting First Nations, Inuit and Métis children, youth and families. The Court ruled earlier this month that most of Bill C-92 is constitutional, except for two sections.

Thus, the AFNQL took a political stand two weeks ago, February 8, during public hearings on Bill 15, arguing that Quebec’s legal challenge was an attempt to deny First Nations communities the right to self-determination.

“We haven’t heard anything back,” Picard said. “Everything falls in the hands of the minister of Aboriginal Affairs Ian Lafrenière, and it seems like he is providing that sort of a screen or protection where his colleagues don’t want to be involved, and that is disrespectful.

“I spoke with a member of that commission study of the bill to say they have to understand that we are not just a pressure group. We represent government,” he said. “This act is failing our children. They cannot impose jurisdiction on our children; that’s something they need to acknowledge.”

He believes that many Indigenous communities, including Kahnawake, are looking for the possibility of passing their own legislation regarding childcare, but “this government is not mature enough to recognize the right of our people to pass their own laws.

“We are certainly going to be doing as much as we can to defend the right of our peoples to adopt their own laws,” he said.

“In a nutshell, they (Quebec politicians) are saying they are only interested in promoting and utilizing Quebec’s limited autonomy models,” he said, “meaning that you can only use the Quebec’s systems to offer protection services to your population.”

“It’s tough for the communities to move towards exercising their own jurisdictions if Quebec doesn’t recognize it.”

The recent appeal challenging Bill C-92 indicates an unwillingness on Quebec’s part to improve the relationship between the province and First Nations.

“Bill 15 does address cultural continuity, but it falls short in other areas in promoting some of those minimum standards Bill C-92 promotes,” he said. “I don’t know how Quebec is going to move on this Court of Appeal ruling.”

The team at FNQLHSSC is monitoring the implementation in Quebec of the Act respecting First Nations, Inuit and Métis children, youth and families, he said.

He hopes that Quebec will respect the Court of Appeal decision and choose to work with First Nations to ensure they can exercise their jurisdiction rather than fight Indigenous Peoples in court.

“That would show their commitment to reconciliation towards First Nations,” he said.