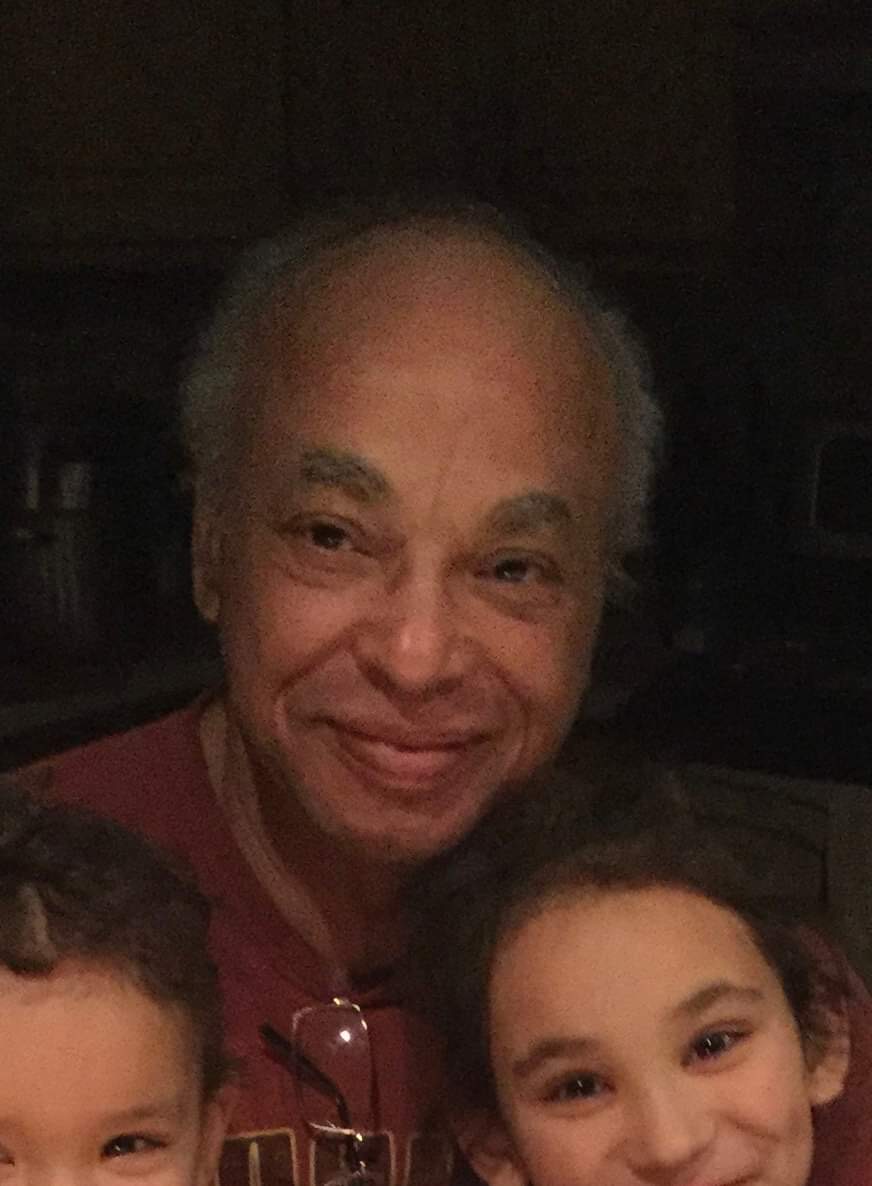 After more than 30 years of involvement with the Kahnawake Minor Hockey Association, president Peter “Pitt” Jacobs is ready to say goodbye.

A few weeks ago, he officially told the association that he would be retiring. It was a tough but necessary decision for a man who has dedicated his life to his community, specifically the youth.

“I have been talking about retiring from hockey for at least the last eight years,” said Jacobs with a chuckle.

Jacobs said that he ultimately made the decision due to health reasons. However, he will be sticking around a little while longer (right now, he is helping the scorekeepers) while the association finds a replacement.

But whoever ends up in the position will have some very big shoes to fill.

Jacobs recounted that he first got involved with minor hockey over three decades ago.

“That was when I got my kids into hockey right from MAHG (Methode d’Apprentissage de Hockey sur Glace). My oldest, Jessica, who is 34 now, was around five when she first started. Then came my son Marc who is two years younger,” said the dad, who also has a younger daughter Sheyenne, 22.

“So, I started coaching, and then we had that trouble in 1990 (Oka Crisis), and we couldn’t get referees.”

At that point, the former coach joined the Kahnawake Minor Hockey Association board, where he represented the community at regional meetings.

He also started taking on different positions within minor hockey because there were not enough volunteers at the time.

“At one time, I was a director of four different divisions. I was also coaching for three teams. I also started girls’ hockey. I used my own money to get it started, and then about two years after, it started running on its own. And we just kept going from there,” said Jacobs.

At the same time, and on top of all of his other commitments, Jacobs was also running two businesses. He had the first beer store in Kahnawake – J & J’s Mini-Mart (or Fishy’s or Mel’s, depending on how old you are). And he also had a construction company.

“When I was younger, we had Peter B. Deere and Ronnie Kirby, and they are the ones who ran our sports at that time. They were my role models. I saw what they did for the kids. So, I always said that I was going to do the same when I was older,” he explained.

“I saw how important it was for me when I was younger, and I just wanted to be doing the same thing for our kids in our community to try to keep them off the streets and away from drugs and alcohol.”

Throughout these past three decades, Jacobs has watched many of his players grow up and start their own families. He said that a lot of them would often come over to his house to play with his kids. Now, those same players have put their children in hockey.

“Seeing how they have changed and how they are with their kids, it’s a really good feeling that you accomplished something in your life,” said Jacobs.

The dad made sure his children participated in different sports, including baseball, softball, lacrosse and soccer.

And it was truly a family affair because his wife Trudy has been a referee and a coach and even sat on the board at one point.

Jacobs said that he would miss being involved in minor hockey, but the reality is that it is the community that will feel his absence for many years to come.

“I would like to see more people get involved with sports in general for our kids. We have good people in place. That is why I felt more at ease to do it now. But they still need help,” said the former president.

“I would also like to see another ice surface. Our kids definitely need that for more training. So that they can do power skating and more technical skills – our children have a lot of talent here.” 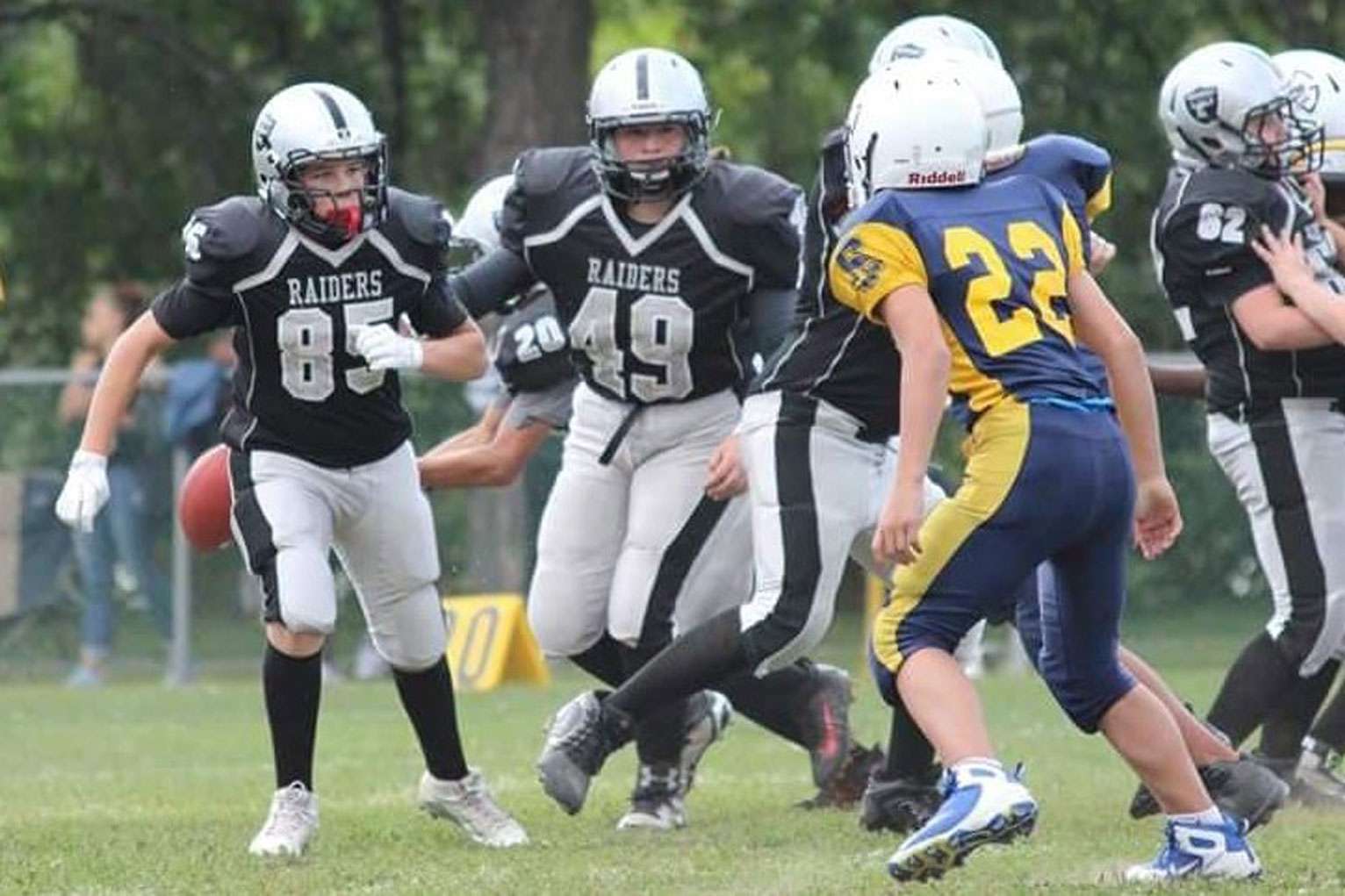