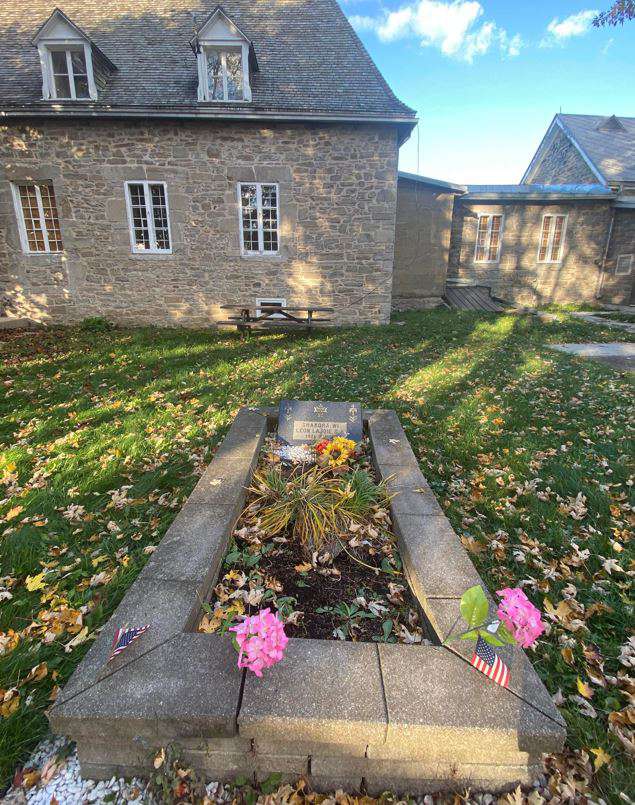 An independent investigation regarding allegations of sexual abuse against the late father Léon Lajoie began this week.

The Mohawk Council of Kahnawake (MCK) informed the community that King International Advisory Group would be heading the investigation. The investigative firm was retained and commissioned by the Jesuits of Canada.

“Our intention is to try and do a wholesome and thorough investigation,” said Brian King, the lead investigator and founder of King International Advisory Group.

According to the grand chief, after allegations of sexual abuse against Lajoie started coming out this summer, a community group made an official complaint to bishop Claude Hamelin. In turn, the bishop reported the complaint to the Jesuits of Canada.

The grand chief said that she had numerous meetings with Blakeney. He also met with the community group. The delegate first arrived in Kahnawake on August 22.

“After hearing some of the stories, an investigation was officially commissioned by the Jesuits of Canada,” said Sky-Deer, who was introduced to King in mid-October.

King told The Eastern Door that his team has begun interviewing individuals regarding the allegations, but that he hopes that the MCK’s announcement will encourage alleged victims to come forward.

“We will be speaking and attempting to meet with not only people who were familiar with father Lajoie during the period that he was there, but we’re also looking to meet with other members of the community that may have had situations of a similar nature to what has been alleged against him,” he said.

The investigator said that he has canvassed previous media reports and noticed certain community members stated that there were several people who were allegedly abused by father Lajoie.

Additionally, King said that the Jesuits of Canada have handed over Lajoie’s entire file for his team to review and aid in the investigation. The investigators have also gone through and revised all of the Jesuits’ archives pertaining to Lajoie.

However, the firm is not involved in any capacity with the discussion regarding the removal of Lajoie’s remains.

Father Gilles Mongeau of the Jesuits of Canada said that since the beginning, the Jesuits have been prepared to pay all of the expenses related to the removal of the remains.

“That main thing that has come out, of course, is that we really don’t have a lot of good information right now, and it is very important to hear from the people who are claiming to be victims of father Lajoie,” said Mongeau.

“We need to hear their stories, and it is something that we take very seriously.”

According to Mongeau, as soon as an allegation is made against the Jesuits, an investigation is triggered with an independent investigator. The investigations are always funded by the religious order.

“My mandate is to investigate any allegation from a member of the community that comes forward regarding any type of alleged abuse by father Lajoie,” said King.

According to King, there is no indication that anybody ever came forward with similar allegations prior to this past year.

“We have a number of allegations of multiple alleged victims, but no names and these individuals have not yet come forward. And until those people come forward, it will simply be allegations – unfounded allegations,” said the investigator.

“We are at the mercy of people coming forward that have legitimate complaints to talk about,” he said.

King explained that after the investigation is complete, a report will be prepared and provided to the Jesuits.

“It is not the MCK who has commissioned this investigation, but at some point, I hope that we are going to be privy to some kind of report,” said Sky-Deer.

“Everything is confidential. We don’t even know where they are meeting with community members. It’s all an arms-length process.”