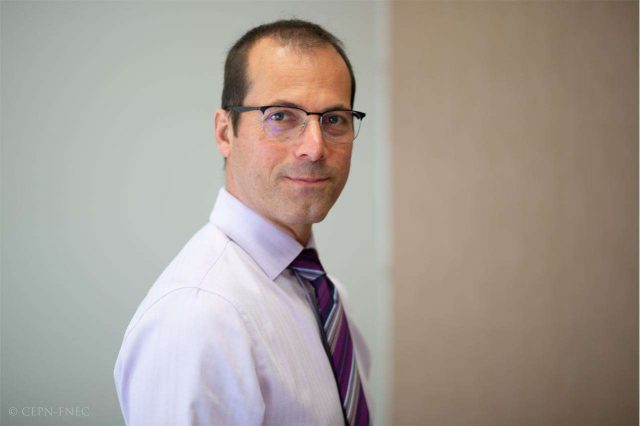 After Quebec announced the new mandatory Citizenship and Culture program for elementary and high school students, First Nations groups across the province expressed concerns and criticized the new curriculum.

“It is clear to me that what Quebec is trying to do is trying to homogenize the thought line of Quebecers, this homogenized view of what would be politically correct in terms of nationalist Quebecois sentiment,” said Montour.

The chief said that the new curriculum is very concerning to the MCK but that it did not come as a surprise as it is very much in line with Quebec’s attitude towards non-“pure laine” Quebecers.

In Kahnawake, the Kahnawake Education Center offers its own unique curriculum reflective of the values and culture of the community.

“It’s not just an attack on Indigenous people but every allophone in the province too, having to deal with the revised curriculum,” said the chief.

Education minister Jean-Francois Roberge, who said the new program would replace the province’s current Ethics and Religious Culture program, made the announcement.

The First Nations Education Council (FNEC) slammed the province for its lack of consultation with Indigenous groups and communities in relation to the drafting of the new content.

“The recent announcement was quite a shocking experience if I can say that because we were not told,” said Denis Gros-Louis, the director-general of the FNEC. “The purpose of reaching out to the Ministry of Education was to make sure that all the stereotypes about First Nations and Inuit were removed from the new program.” However,

Gros-Louis said that “outdated stereotypes” regarding Indigenous Peoples are scattered throughout the program.

“That is why using the adjectives like ‘Citizenship’ and ‘Quebecois’ meaning that everybody is the same or that everybody must be the same as a white French-speaking Quebecois – that gives that signal and that is not really representative of our reality,” said Gros-Louis.

In his view, the new program promotes only one culture in the province. Additionally, he said that minister Roberge still has time to take a step backwards, but make a huge leap forward by renaming the curriculum “Citizenships and Cultures” in Quebec.

The director-general explained that his organization reached out to the Ministry of Education last year when it heard about the program overhaul because they wanted to make sure that Indigenous representation would take part in the drafting of the content.

“We did participate in consultations because we asked for it. And it was done. But it was on content, but we also wanted to be part of the content drafting,” he said.

However, Indigenous Affairs minister Ian Lafrenière was quoted as saying that First Nations and Inuit communities were indeed consulted to develop the new curriculum.

“Where his (Lafrenière) message was not reflective of reality was about the title and the sense that it meant using the adjective ‘Quebecois’ in the course. We were never consulted,” said Gros-Louis.

The Eastern Door reached out to minister Lafrenière, who was not available for an interview, but his office provided a statement.

According to Gros-Louis, since the backlash, the Ministry of Education has been in contact with the FNEC. Both parties plan to sit down shortly to discuss proposals and the importance of removing politics from education.

In a written statement, the Office of the Ministry of Education said that the content on the realities of First Nations and Inuit is being drafted, but confirmed that everything would be discussed and developed with Indigenous communities.

“In terms of consultations, in addition to the large online consultation, the Ministry organized three consultation forums, one of which was exclusively with Indigenous communities,” read the statement.

Additionally, the Ministry said that First Nations communities would also be included in the next round of consultations before the gradual implementation of the course.