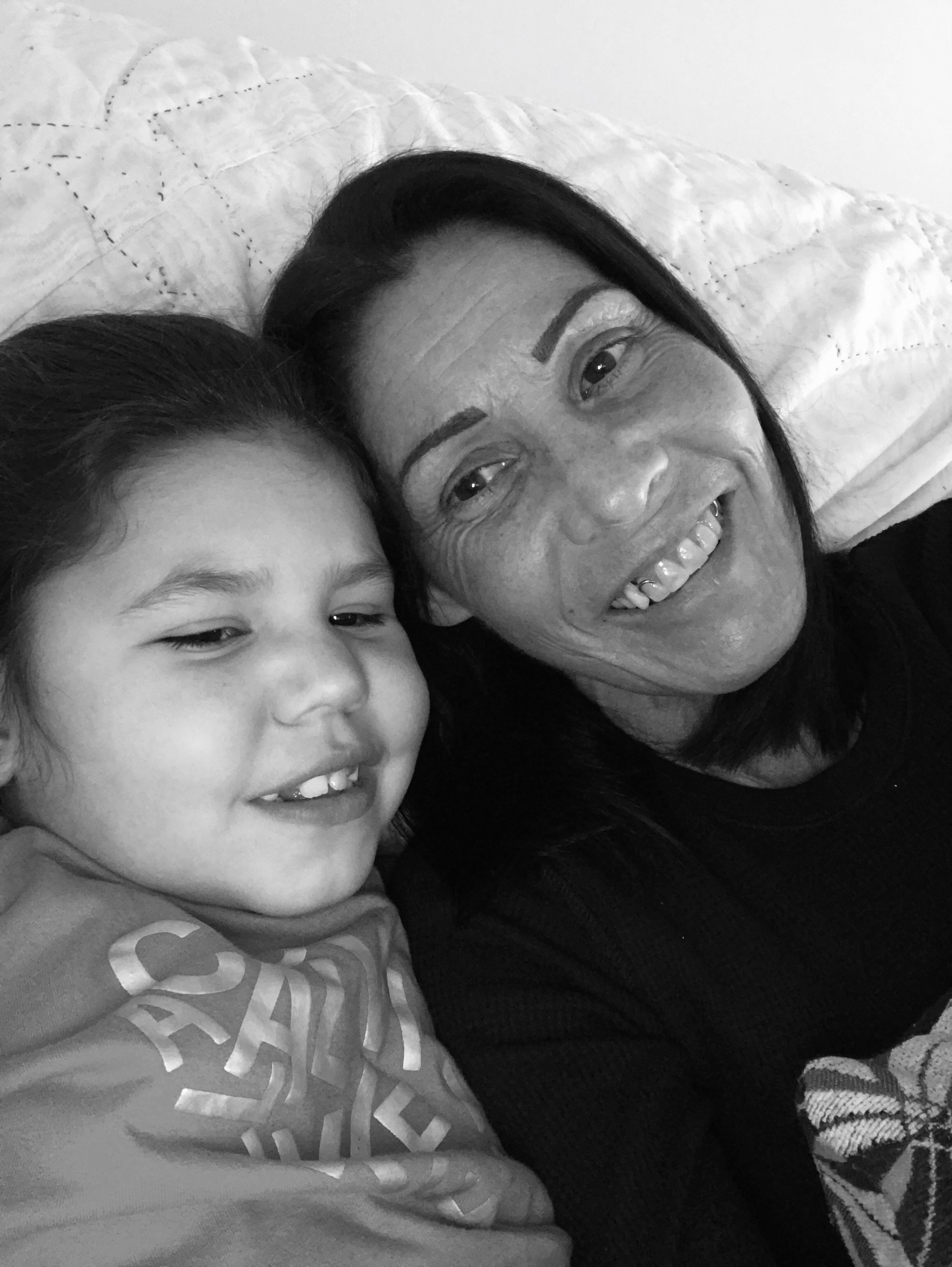 After being rushed to the emergency room on Christmas Eve in 2019, Kanehsata’kehró:non Tanya Denis was told that she had to start dialysis immediately. Now, she desperately needs a kidney transplant to save her life.

“I’m looking for donors who are O- or O+,” said Denis. “It’s been really rough. I have no life. It took a lot away from me to start the dialysis. I am not only fighting Type 1 diabetes now; I am fighting kidney damage too. So, I am battling two diseases, so it’s tough.”

She was diagnosed with Type 1 when she was two years old.

For years, the grandmother managed her Type 1 diabetes by working out and eating right.

Nevertheless, this terrible disease progressed inside of her, and complications ensued. About 30 years ago, when Denis was four months pregnant, she lost her sight and became visually impaired. She is legally blind.

The diabetes also caused nerve damage to her limbs.

“I am very fatigued. I have no energy. I have lost most of my appetite. Dialysis is three times a week, three-and-a-half hours. And the rest of the days, I am recuperating because of the repercussions of the treatment.”

Doctors told Denis that if she got a new kidney, she would then be able to get a pancreas transplant, which she also needs.

Denis’ niece and nephew are blood matches, but unfortunately, they were told that they needed to lose at least 20 pounds to their body mass index. “So, I feel like they are playing God with my life. My son was told he has to lose weight and to not call them until he loses the weight,” she said.

For her dialysis treatments, she goes to a clinic in St. Eustache. The 51-year-old explained that she always gets bad anxiety before her treatments because she knows that she will be very sick afterwards.

“When I get up the day after a treatment, I am weak. But I have to get up and be strong and not show that I am sick. I am constantly sick every day, and I fight it every day. I used to be an athlete before, and now I can’t even walk. It takes a lot from me,” said Denis.

At one point in her life, Denis was a boxer and won the Quebec silver and golden gloves while being visually impaired. She also enjoyed playing hockey.

The pandemic exacerbated her situation because she said that she became just another number to doctors at the clinic.

“Since the COVID, they just seem to… there is no empathy or trying to understand. They come in and explain the situation, and this is what needs to be done. But if I don’t push or get in their face, then I would be just left there, sitting there,” she explained.

Additionally, she said that she doesn’t have any kind of support. She is fighting this disease alone.

“I am asking for help. I never ask for help because I am very independent and very strong. But now I am at my point where I am looking for live donors,” said Denis.

With dialysis, there are no holidays or breaks. The dialysis machine keeps her alive by removing waste products and excess fluids from her blood because her kidneys no longer work.

Denis hopes that her story also helps raise awareness of Type 1 diabetes because she said that most people don’t understand the dreadful repercussions of the disease.

“I don’t go to the bathroom to urinate. Do you know what it is like not to go to the bathroom? And people will take that for granted. Most people are really not aware of kidney disease because people don’t really talk about it,” said Denis.

Growing the grass grin for good cause 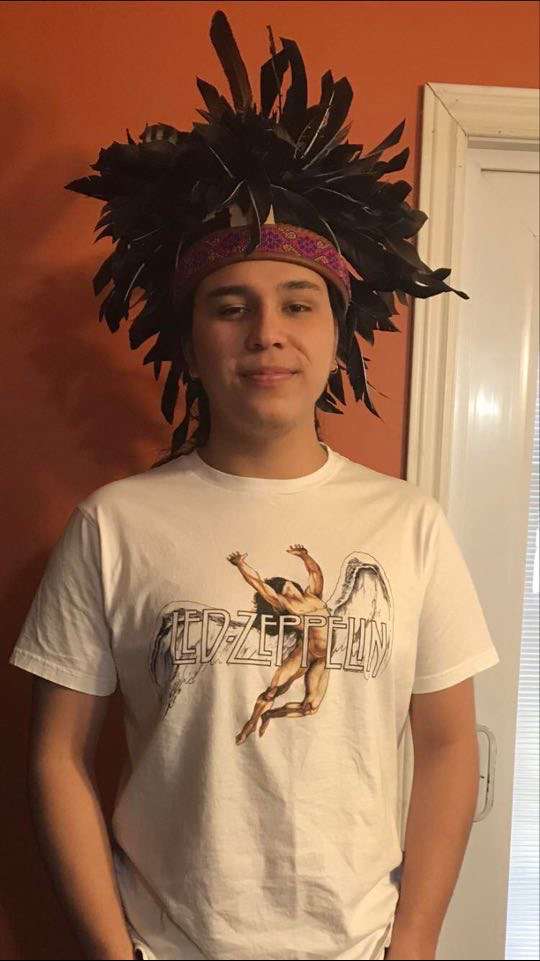 Healing himself through our language 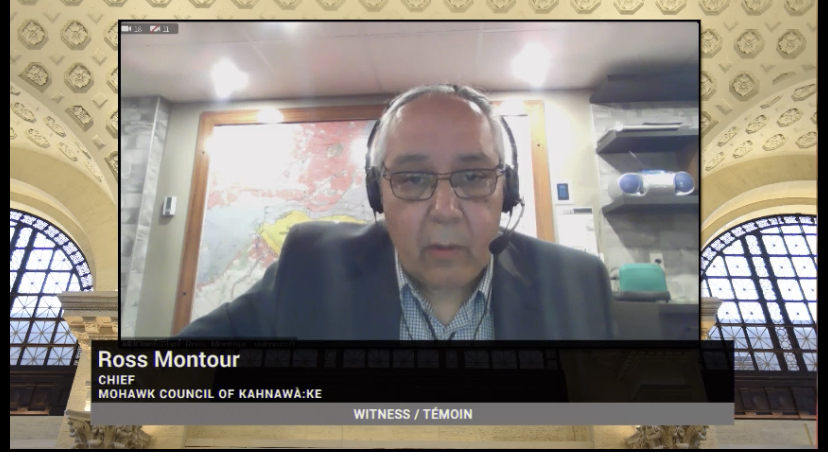