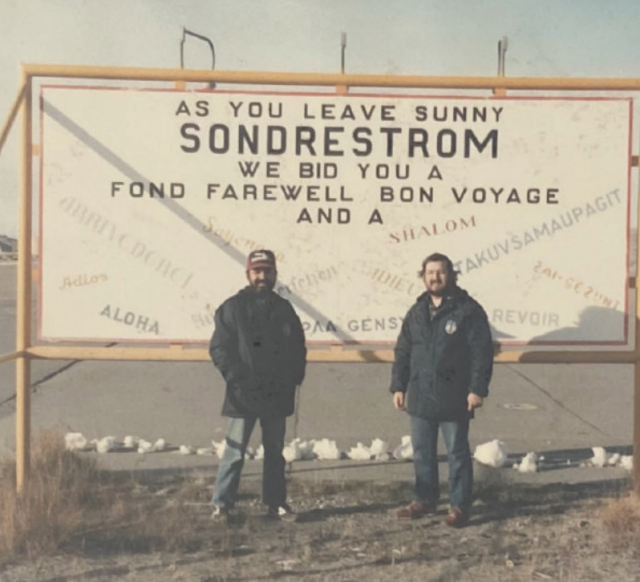 In this week’s Blast from the Past, Kahnawakehró:non Leonard J. Atonnion Bordeau shared his once-in-a-lifetime experience of working as an ironworker in Greenland.

“I traveled in the US and worked in a couple of different states as well as Quebec and Ontario,” said Bordeau.

He said that there had been a shortage of work and that he heard through the grapevine that a company in the US was looking for ironworkers to travel to Greenland for a couple of months, and work on a radar installation over there.

“I spoke to a couple of other ironworkers from town, and we contacted the company. After we showed interest and demonstrated that we were committed to the work, the company flew us into Philadelphia,” he said. 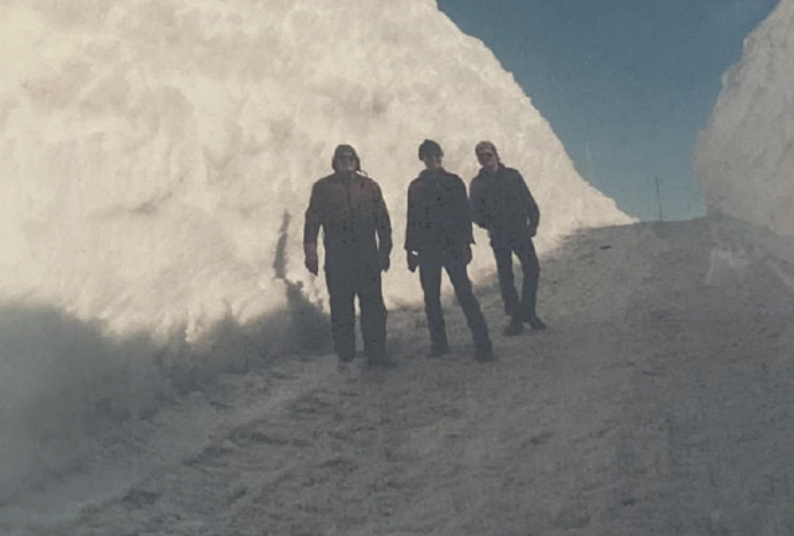 The men were promised a $4,000 bonus if they completed the contract. They were advised that they would be a couple of thousand feet above sea level on location, which would make the air thinner, resulting in a possible lack of oxygen.

“They gave us some cold-weather gear like boots, suspenders and what they call a snow cold parka,” said Bordeau.

Once the contracts were signed, the men were boarded into a C130 cargo plane and off they went to Greenland.

From Kahnawake, there was Bordeau and Jimmy Whyte who signed on.

“I knew what I was getting myself into because Greenland is not a place that you want to go for a vacation. It’s a very cold part of the world,” said Bordeau, smiling. 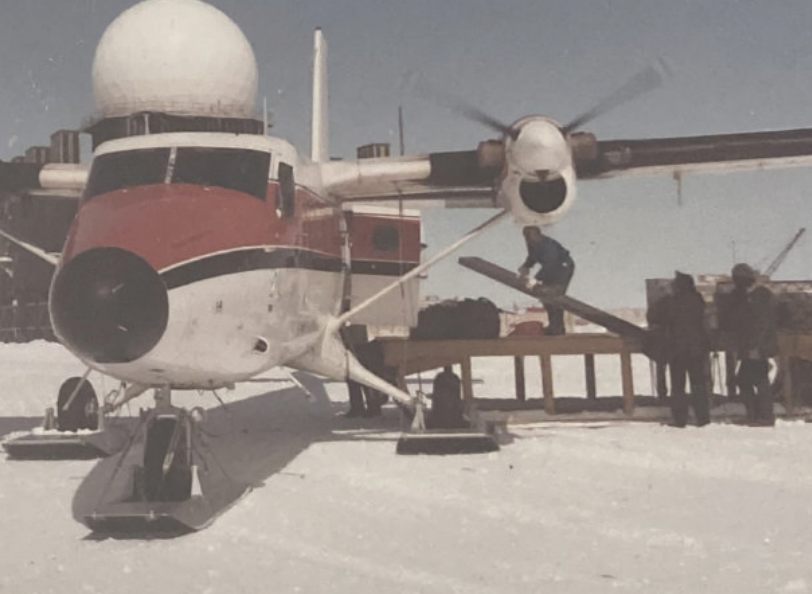 Once they arrived, they disembarked, and as they walked over to the vehicle that was going to take them to the camp, Bordeau wiped out in the snow.

“I landed in the snow, and I was full of snow, and I looked around and realized that there was nothing there – it was barren,” he said.

The former ironworker said that because the work itself was so difficult, the workers were treated very well and were fed to their heart’s content to keep the morale up.

“There were always a lot of beers!” Bordeau said, laughing.

He recounted that other Kahnawakehró:non ironworkers like Louis Montour, Brodney Diabo and Louis Pronovost were already at the camp when he arrived.

“Back home, it was summer – we left in July, and here I was all bundled up and still freezing. I remember thinking… What I had gotten myself into?” said Bordeau.

On this journey, Bordeau left behind his wife, Doreen Konwonhawi Bordeau and his three kids. 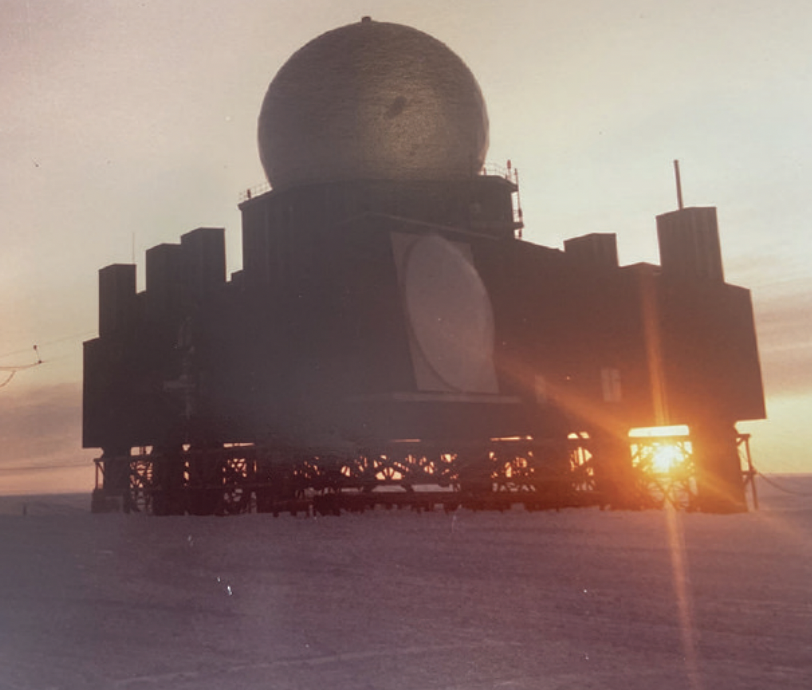 However, Doreen said that she was used to the ironworker lifestyle and because of that, the separation was actually not that difficult, especially with a busy house full of kids.

Bordeau ended up leaving the camp in Greenland and heading back home in September 1984.

“Us ironworkers bonded. We became like best friends. We worked and laughed together. It was hard being away from family, but it was a unique job opportunity, and up to this day, I am very proud that I was part of it,” said Bordeau.

The radar installation where he worked was later decommissioned.