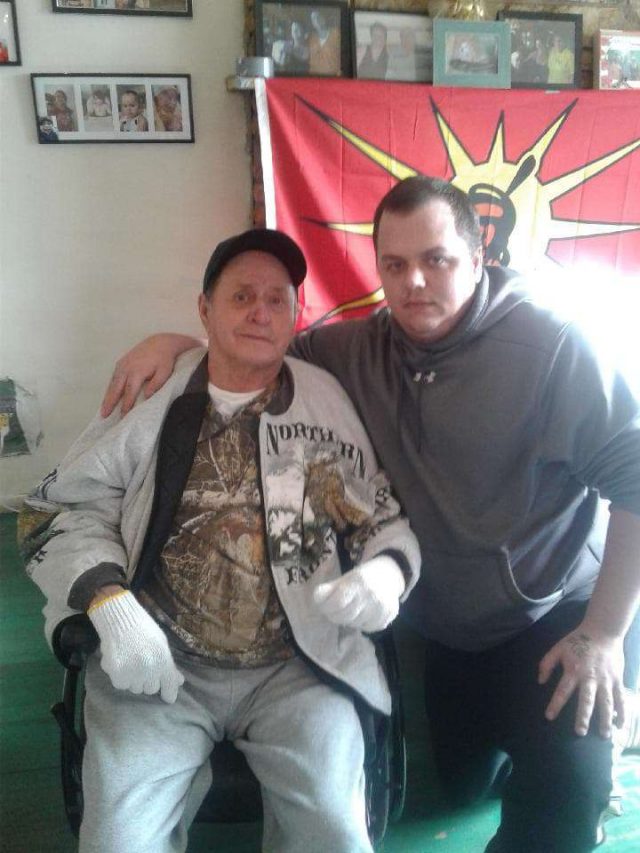 Several months after Kanesatake community member, Winston Nelson, arrived home from St. Eustache Hospital wearing nothing but a patient’s gown, an investigation confirmed he was not treated with the diligence and care expected of health care staff.

The Centre intégré de santé et de services sociaux (CISSS) des Laurentides, which oversees the St. Eustache Hospital, confirmed that an internal investigation was completed in order to assess the situation that led to the events of January 6.

In search of answers and accountability, Nelson’s wife, Cheryl Scott, said that after the abuse experienced by her husband, she immediately entered into a taxing process of phone calls and paperwork with the hospital.

“Following the investigation, it was determined that the support offered during this event was inadequate and lacked sensitivity,” said CISSS spokesperson, Dominique Gauthier. “In general, no user leaves in a hospital gown when discharged, unless there is a specific medical situation that requires it.”

Gauthier said that in addition to the assessment completed by the regional health authority, personalized follow-ups were performed with the involved staff, who he said were reminded of the proper procedural steps when discharging patients.

“The findings of the inquest do not tend to point to any discrimination related to the user, but rather establish a link with the lack of experience of the staff present that day,” said the spokesperson.

Although she did not receive a copy of the investigation’s report, Scott said that the statement above is enough to leave her family disgruntled over the conclusion reached by the CISSS.

“Nobody should be treated like Winston was,” she said. “The racism that goes on in there is terrible.”

Scott said she has no intention of backing down from this fight for fairness. She explained that after months of back and forth, she received confirmation that a formal complaint she filed against the St. Eustache Hospital was finally moving forward.

In accordance with the Act Respecting Health Services and Social Services, regional Complaints and Quality of Services commissioners are required to examine cases within 45 days of them being filed.

While this process is taking place, Scott said efforts are underway to find the legal aid to obtain justice for the discrimination she believes the hospital is committing against Indigenous Peoples, including Kanesatake’s own community members.

She said the harm caused by the establishment is absolutely irreparable.

“The people at that hospital have permanently messed with his head,” said Scott. “He hasn’t been the same ever since.”

It was nearing minus 10 on the morning of January 6, when the 70-year-old Kanehsata’kehró:non was discharged after having undergone heart surgery at the end of the previous month.

Since that day, Scott said her husband has been living with “mental anguish” characterized by a constant and irrational feeling of being cold.

According to her, this traumatic event is the latest in a series of racially-motivated and discriminatory practices her husband experienced at the hands of the St. Eustache Hospital staff.

She recounted that the day before her husband left the establishment, a doctor called her saying that nothing could be done for him and that she needed to “take him home and let him die.”

Scott, who described the call as cruel, explained that she was forced to make an arrangement for a taxi to pick up her husband, who has been using a wheelchair since suffering a stroke in 2013.

After he was returned home barely clothed, trembling and with his hearing aids nowhere to be found, Scott said he has been adamant on not wanting to return to the hospital.

“Even if someone were to tell Winston he needs surgery, he would say no,” said Scott. “He does not want to be hospitalized in that hospital, because they are racist.”

Although the work ahead may be far from over, Scott said that she will not rest until justice is achieved.

“I am not walking away from this,” she expressed. “This is my husband of 30 years and I refuse to ever walk away.”