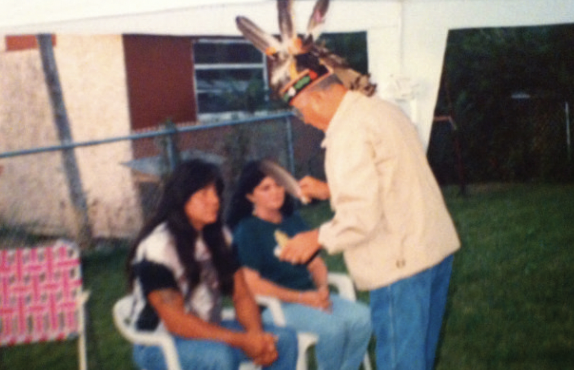 Although he resided far from Kahnawake, Matthew Montour lived and breathed his people and culture, until his recent passing from COVID-19.

Montour passed away in his home in Mississippi on April 14, 2021, with his wife Diane Montour by his side. He was 62.

He leaves behind his stepdaughter Sandy Rushing and his four grandchildren Amber Longmire, Emily Rushing, Jake Rushing and Mollee-Kayte Rushing.

He is also survived by his brothers Chad Montour and Ross Montour, as well his sisters Gina Montour and Debra Montour. 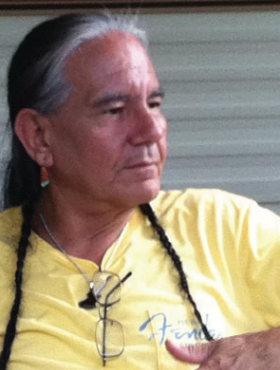 “We met in 1991 at the Natchez Mississippi Powwow. He was 34, and I was 38. He had never been married before, and we started dating,” said Diane.

Montour was born on February 18, 1959. He was adopted, but only ever used his biological name, Montour.

His father, Matthew Montour, was Kanien’kehá:ka from Kahnawake and went by the nickname General Gage.

His mother was Theresa Jasinsky.

“His uncle was Joe Deer, who is chief of the wolf clan. His grandfather and great grandfather were all chiefs,” said Diane.

On October 23, 1993, the couple later married on the Sun’s Mound at the Natchez Grand Village of the Natchez Indians.

“Our wedding was documented as the first Native American wedding ever to be held on the sun’s mound,” said Diane.

Other than his heritage, Montour’s other great passion in life was music. He played the guitar and was a songwriter.

“He made his first CD (compact disk) with all the music he recorded in Nashville, Tennessee at Soni BMI,” she said.

In 2009, Montour was nominated for the Native American Music Awards in the Best Pop Recording category for his single No Rez—Ervations.

“His genre of music was pop, but it was all Native music. He did everything in English, but the music he wrote was about his people and about Native Americans,” said Diane.

His love for his culture was present in all aspects of his life. The musician was also a traditional dancer and drummer who performed at powwows throughout the years.

He was also an artist who made all of his beautiful regalia by hand and was well-known for bustle making.

“A lot of people sought him out to make bustles for their young Indian children,” explained his wife.

Montour and his wife also got the chance to visit Kahnawake several times during his life.

During one visit, his family held a naming ceremony for him and gave him his Kanien’kéha name: Rasonakohe’.

“The people were very receptive to me, and they were loving and kind. I admire their heritage and followed their heritage as long as I was married to him because I felt like once he became one with me, I should follow what he did,” said Diane.

She was also a dancer.

Montour was young-hearted and saw the good in everybody, expressed his wife.

In his later years, he gave talks at colleges and schools on the importance of educating children on Indigenous culture.

“I had him at three different hospitals and a rehab centre, but his lungs were so destroyed that he could not be rehabilitated, so they sent him home, and he died in our bed,” said his wife. 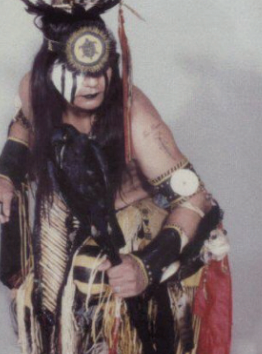 The day before he passed away, his close friend came over and smudged him and blessed the home. Richard also spoke at the funeral and sang a song in his honour. He was laid to rest on April 17, 2021.

“He is sorely missed. He is all around me and everything in our home. Everybody loved him,” said Diane. 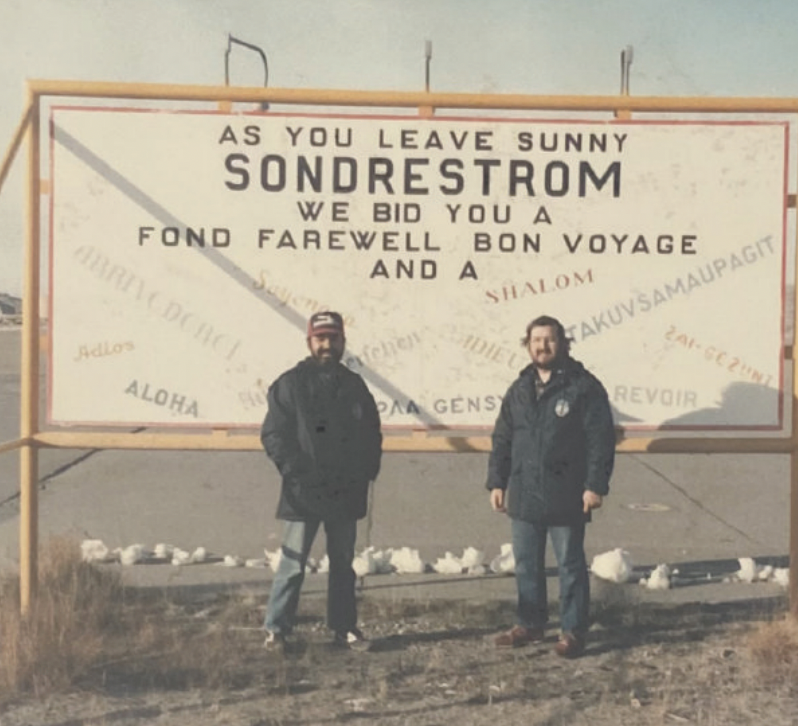 Working in Greenland was an eye-opener

Survival joins the stand with Sioux

Where the digital and real world meet 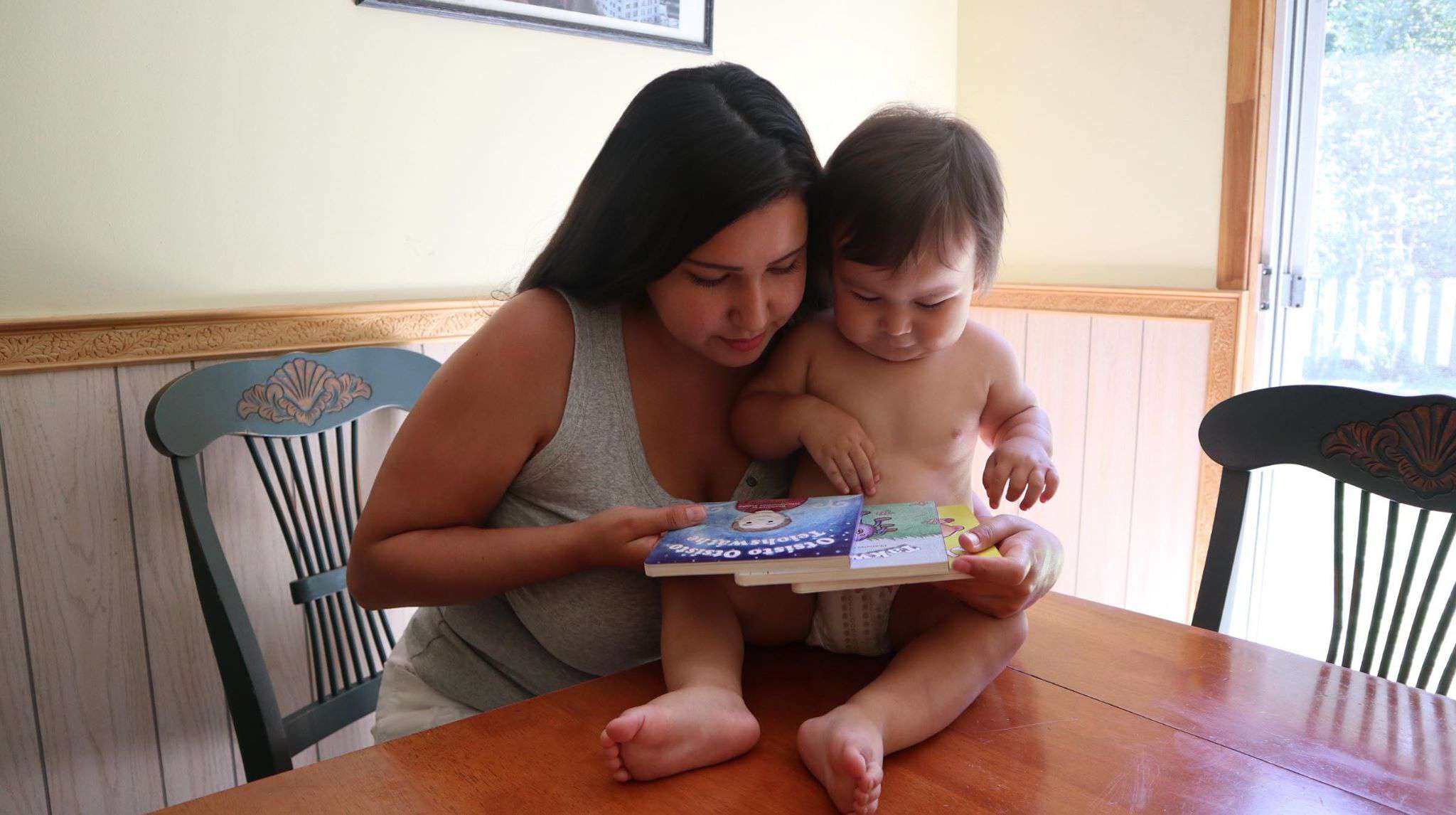