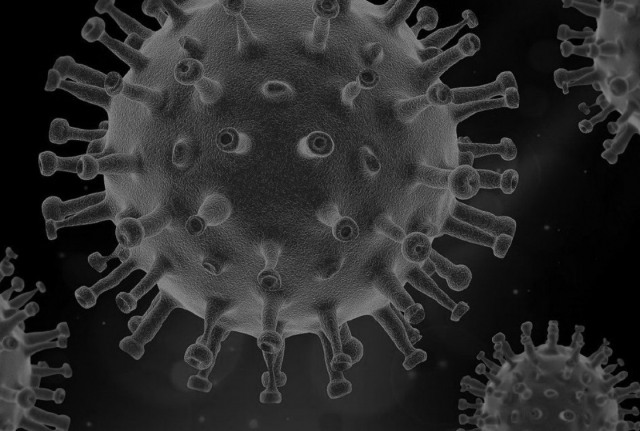 As the community still awaits their vaccinations, confirmation regarding the presence of COVID-19 variants in the province is not an easy pill to swallow.

Headlines in regards to the pandemic have been flowing across our screens for almost a year now, and this constant uneasiness can lead to desensitization and disengagement. As we approach a safer tomorrow vigilance is more important now than ever before.

“Obviously it’s concerning for everybody,” explained Lloyd Phillips, the commissioner of Public Safety for the Mohawk Council of Kahnawake (MCK) and head of the Kahnawake COVID-19 Task Force. “But in positive news, the vaccines have been proven to be quite effective against these new variants.”

The Task Force has been working tirelessly to keep everyone safe. They believe that Kahnawake can, and will remain attentive.

Health care workers within the community are adapting to this new information.

“Our samples are now being tested for variants, just like the rest of Quebec,” explained Lisa Westaway, the executive director of the Kateri Memorial Hospital Centre (KMHC), and Task Force member.

“Pfizer, Moderna and Johnson and Johnson vaccines are all effective against neutralizing the variants.” Westaway explained that the three main variants of concern are those that originated from the United Kingdom, South Africa and Brazil.

Although the news of variants may feel discouraging, she acknowledged that the measures the Task Force has put in place will continue to be effective against the new versions of the virus. Some of these measures include: keeping a safe social distance, monitoring hygiene, wearing masks, reducing contact, limiting travel and continuing to protect each other.

Dr. Annick Gauthier, the Task Force’s go-to virology expert, told Westaway that there is currently no data that confirms the new variants are more contagious or deadly. However, Westaway noted that when one takes a close and detailed look at the science, there is evidence that the variants might be more transmissible.

“It’s not like we have ever experienced this before,” said Westaway, referring to the pandemic as a whole. She explained that scientists are doing their research while simultaneously delivering information to the public. They are learning and adapting as they go – just like us!

Despite the uneasiness of the new situation, the community is in good hands.

Westaway expressed that there are some new measures to limit the spread of the virus. Now one’s entire household must isolate with them, while waiting for a test result. Furthermore, health and social service workers will be wearing level two masks, meaning that they possess higher coverage and barrier protection.

There are also changes to the symptom log used for health workers within the community. “Everything points to the fact that we are being more cautious in our approach,” said Westaway. “We’re making changes that will protect us either way.”

One hundred percent of Quebec’s COVID-19 tests are now being analyzed in search of these variants. According to the Quebec National Institute of Public Health, as of Wednesday, there are 23 confirmed variant-cases, with a total of 602 presumptive cases.

With only one active case in the community, the Task Force remains optimistic, and acknowledges just how much they have learned during this time.