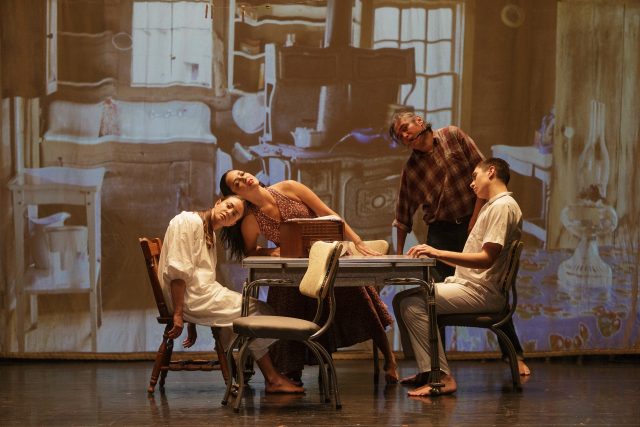 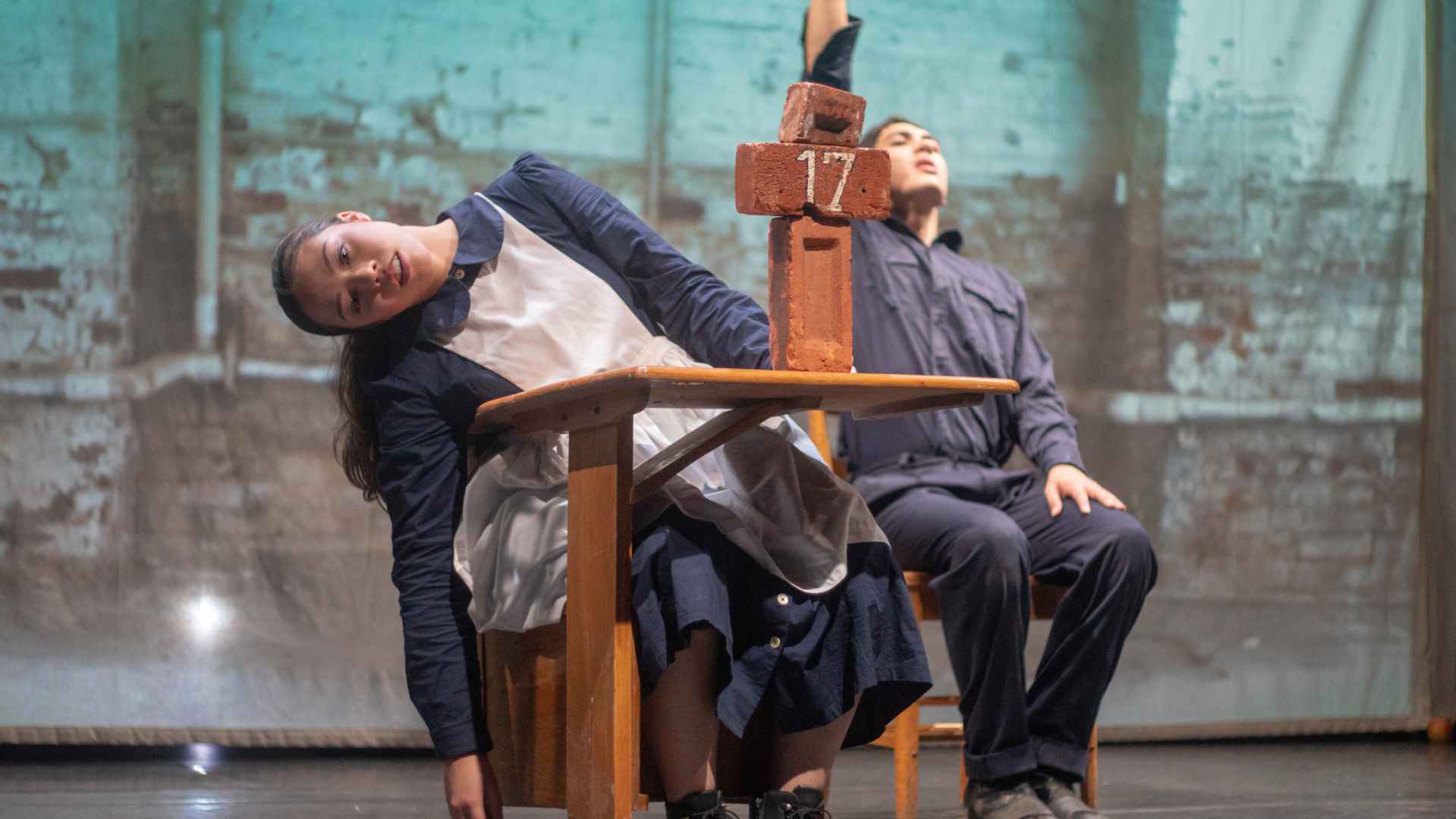 “It’s unfortunate that it was a virtual edition,” said Smith, who also produced and directed the production.

“So, I was at home on my porch in front of a Zoom meeting with our presentation partners, The Young People Theater and watching the awards. Because it was an online shortened show, the announcement of winners was going really fast, so I was just like ‘what is going on? Did we win?’ It was exciting. I mean, it is nice to be recognized for the work and to be a part of the Toronto Live Performing Arts community,” she said.

The Dora Awards have recognized outstanding work in theatre, dance, and opera in Toronto since 1978.

Smith began working on the Mush Hole performance in 2016. She was originally invited to participate in a project called the Mush Hole Project, an immersive, site-specific art and performance installation that took place at the Woodland Cultural Centre in Brantford, which is the home of the Mohawk Institute Indian Residential School.

“I had some initial ideas of what I wanted to express and explore, and I wanted to work with youth, so I had three youth as my performers, and we worked inside the basement. And I wanted to incorporate the actual building, the bricks and mortar of the school in a way that it was another character telling the story,” said Smith.

According to Smith, the short 15-minute show received a great response and inspired her to make it into a larger performance.

“I went about raising funds, and I started the longer expansion. I did a lot of research, which was also really important, so I have a strong connection with survivors,” she said.

At age 11, she was accepted to the Canada National Ballet School in Toronto, where she completed six years of professional training.

After graduating from university, Smith was invited to choreograph a solo called Sky Woman in 1996.

Her company Kaha:wi Dance Theatre was incorporated in 2005. Her work led to her appointment as chancellor of McMaster University in Hamilton last year.

“I was inspired to create dance performances that talked about our Haudenosaunee stories and other Indigenous stories, designs, collaborations,” said Smith.

The Mush Hole premiered in Halifax in 2018.

“It’s really educational. It’s very visual and was done through arts and live performances, and it is very emotional,” said Smith. “So we are able to tap into people’s hearts. My goal is that they come away with more knowledge with a more in-depth understanding of just how traumatic that experience was for young children.

“Because it is one thing to keep it as an intellectual idea from reading in a book or watching a two-dimensional show about it. It is different when you are sitting in a space where the world of the Mohawk Institute is coming alive, and we are seeing Indigenous youth and a mother, and a father go relive some of those experiences.

“It’s much more powerful on a visceral and emotional level, so I hope that moves people to feel more empathetic and also to go and educate themselves further and to share with other people about what they have witnessed,” she said.