Back in 2015, a decision was made to have 7 Generations Day Care become part of Step-by-Step Child and Family Center (SBS), and now it is one step closer to becoming a reality.

“We asked Mohawk Council of Kahnawake to provide us with financial assistance (a loan) to do renovations so that we can put the building up “to code” to become a daycare facility under the Step by Step umbrella as a subsidized daycare,” said Natalie Beauvais, executive director of SBS.

And so, during a weekly council meeting in early September, MCK approved the loan.

This project has been lengthy, to the say the least. Beauvais explained that several years have passed since discussions first started and that it is mainly due to the strict criteria required by the ministere de la famille to get some of the funding needed.

“The ministere provides envelopes for financing for programs d’infrastructure pour les renovations et ameliorations. So what we have to do is see an architect to do a class D estimate. And when the architect does the estimate, it has to go to the ministere for approval, but because of the stringent codes and regulations for subsidized daycare, it has taken some time,” said Beauvais.

For example, the building where the daycare is currently located has all brand-new windows, but the ministere requires them all to open, which means that they now have to be removed and changed in order to be approved, said Beauvais.

7 Generations is located next to JR’s gas station, and the plan is to keep it there.

To bring the building up to code, SBS has had to do an evaluation and a soil test, and architect plans were approved at the ministerial level, according to Beauvais.

“There are some funds available for the renovations at the ministere level in the neighbourhood of 250K. What was originally anticipated to cost close to the amount provided by the minister increased substantially due to the specific requirements of the ministere,” she said.

Beauvais said initially, SBS was going to rent the building from the property owner. But the owner has since expressed interest in selling the land and building, prompting SBS to approach MCK regarding a purchase.

The loan will be paid back by way of a lease because SBS will be leasing the building from MCK.

“We will be paying back the loan over the next five years or so, and the monies received from the ministere de la famille – subsidized daycare rental – will be used to cover the cost of the land and building,” said Beauvais.

SBS also contributed $250,000 to the project, so the entire project, including the cost of land and building and renovations, will be approximately $500,000, which is the amount SBS is requesting in financial assistance from MCK.

Currently, 7 Generations is owned and operated by Michael Stalk.

“We already have a working relationship (with Stalk) right now because this has been in the process for a few years,” she said.

The Eastern Door asked Stalk for a comment, but he declined to provide one.

The building would become a community building designated for daycare for 37 children, said Beauvais.

Although MCK has approved the financial assistance, it will still take some time before 7 Generations becomes a subsidized daycare.

“As soon as the renovations are done and inspected and approved. I am anticipating either spring or summer. We are hoping if there aren’t any other roadblocks. They have to approve every step of the process, and so that holds us back in terms of timeframe,” she said. 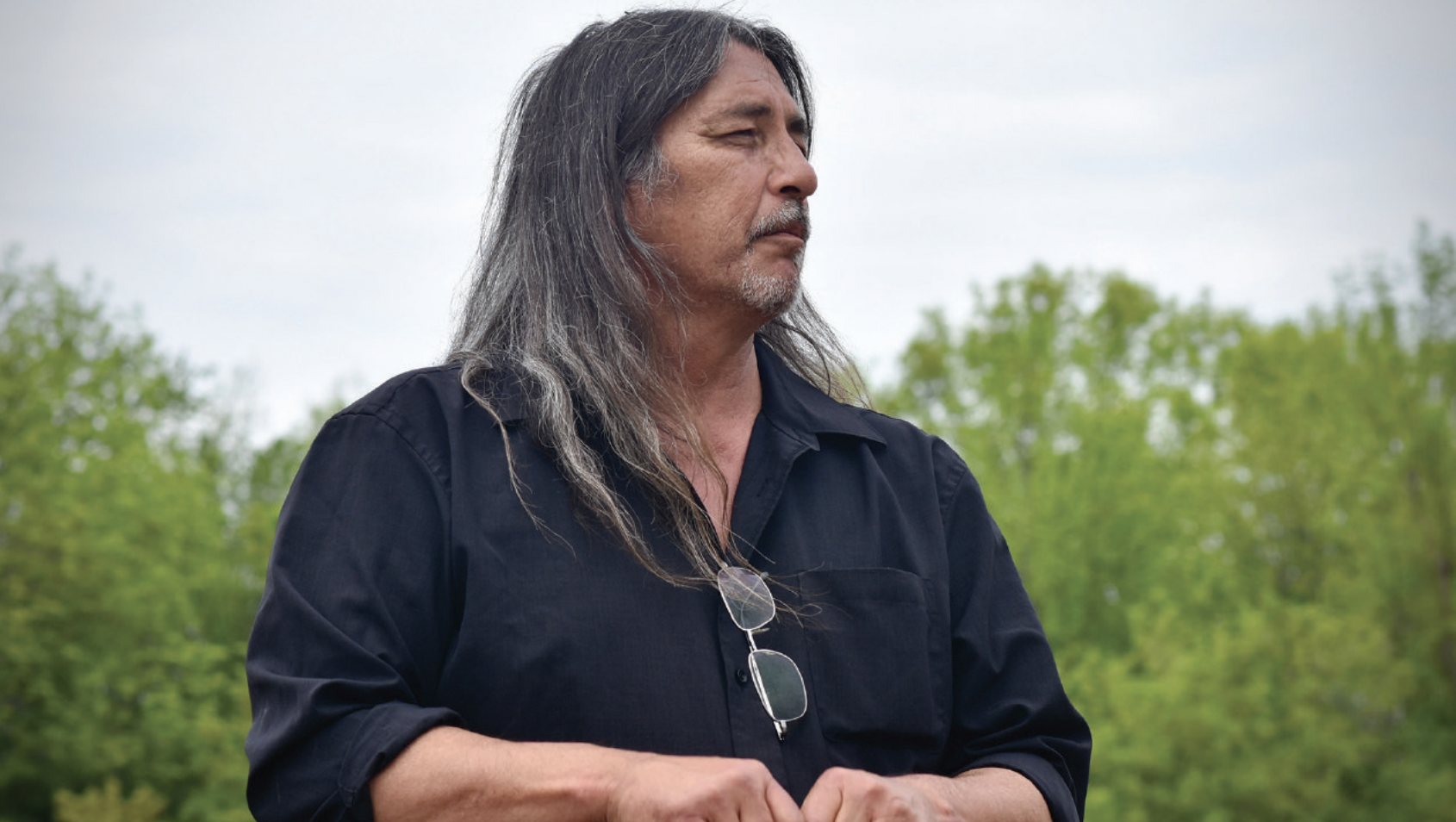 Debate over membership and residency gets heated