Kahnawake’s Peacekeepers continue to struggle with tight budgets and lack of staff, but stats show crime has reduced in recent years though many in the community see it as rising. (Daniel J. Rowe, The Eastern Door)

Has crime increased in Kahnawake? What do the Peacekeepers need to do more? What types of crimes are most serious?

The Kahnawake Peacekeeper Services Board asked these and other crime prevention and community policing questions last year, and the results were posted last week.

According to the June to July survey of 227 community members, 60 per cent felt crime has increased and that organized crime and drugs (58 per cent) are the most often occurring crimes. Drug and alcohol abuse was the overwhelming cause of crime at 72 per cent, according to the survey.

The Eastern Door put the question to community members of both sexes from a variety of backgrounds of whether they felt crime has increased, and most felt it had stayed the same or decreased.

All were assured anonymity, and one suggested social media use combined with small town negativity magnifies crimes, while another said underground and organized crime may have gone up.

The one who did think crime had increased said the demographic of those doing the crimes had changed.

Another felt that the community is only now realizing how bad crime is in Kahnawake.

Mohawk Council of Kahnawake chief Gina Deer is the PK liaison and feels crime has decreased. Deer, a former PK, saw crime decrease internally while on the job, though outside crime coming in has, at times, increased.

“I think that crime has decreased,” said Deer. “I noticed that for myself… I think that the police presence is there.”

A similar survey in 2015 was almost a mirror of the 2017 one, with just under 60 per cent believing crime had increased.

The majority of those surveyed (around 75 per cent) were satisfied or very satisfied with PK performance, with 62 per cent feeling the PKs respond to situations well.

Providing information to community is an area for improvement (55 per cent), according to the survey.

PK chief Dwayne Zacharie said the department does as much as it can to engage with the community and remain a visible presence.

Zacharie said the department has changed policies, including how the community is patrolled with certain officers assigned to certain zones in the community to help with police presence.

“We strive to be leaders in security and public safety. Our officers are all highly trained. Can there be more visibility? I can say, ‘absolutely,’ but at the same time, I have to kind of say, ‘what do people mean by visibility?’”

Peacekeepers, Deer and Zacharie noted, are perpetually understaffed, and struggle to operate with funding restraints.

“They’re operating at a minimum for Peacekeepers,” said Deer.

Deer added a public relations person would be ideal, but when tasked with patrols and the increasing demands regarding traffic, the department may not have the resources to hire a person to do the job.

“Until you have enough money to staff and do all those functions, you have to do the primary, which is policing,” said Deer.

Seven PKs have retired in the past year, and six were hired.

“We are struggling to find and identify new officers to work for us, and we always seem to be in a perpetual state of short-handedness,” said Zacharie.

“As time goes on, people leave or get sick or they go somewhere else or they’re no longer employed here for whatever reason, so that impacts us as well… We’re always in this state of flux, and it’s really difficult to manage it with a finite amount of officers.”

An essay on self-discovery and colonization 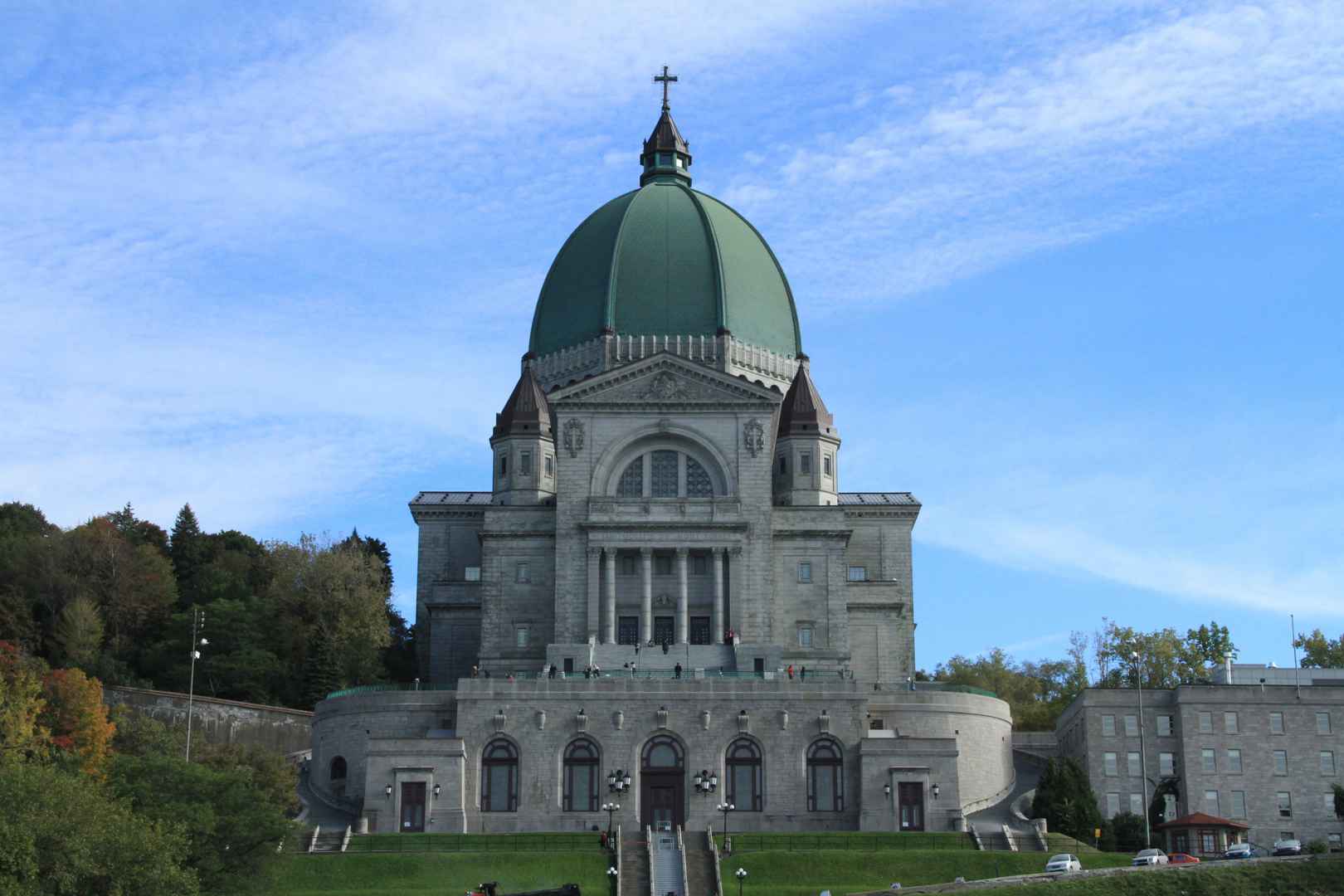 Ancestors come back to territory 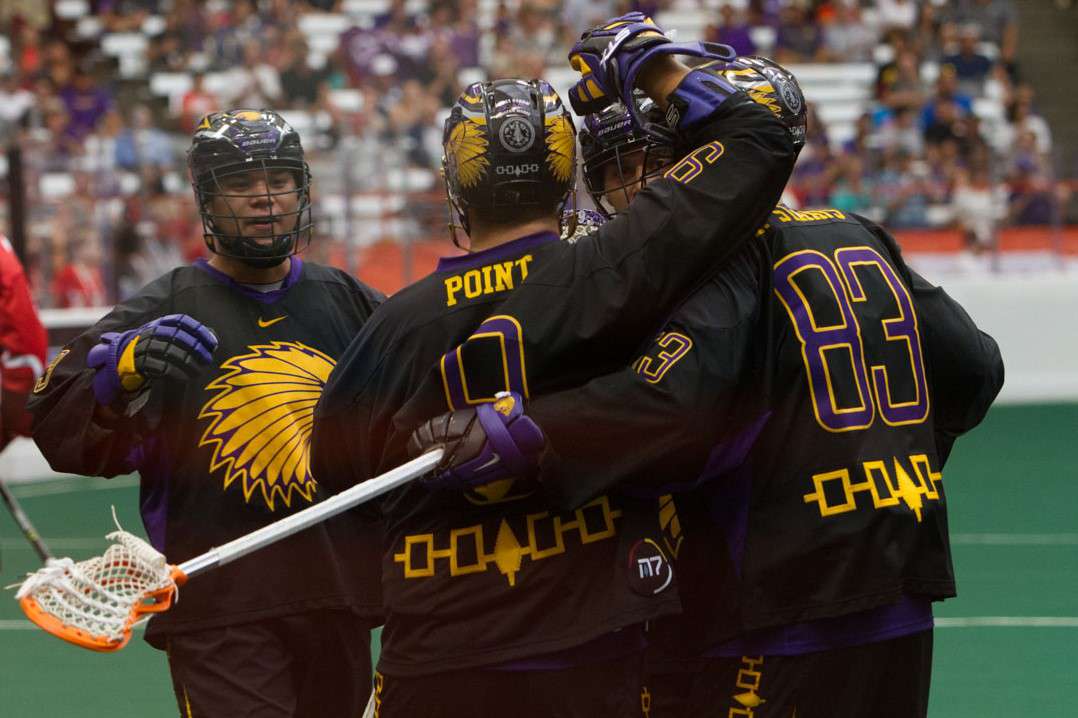 Battling for the Cup at the big dance