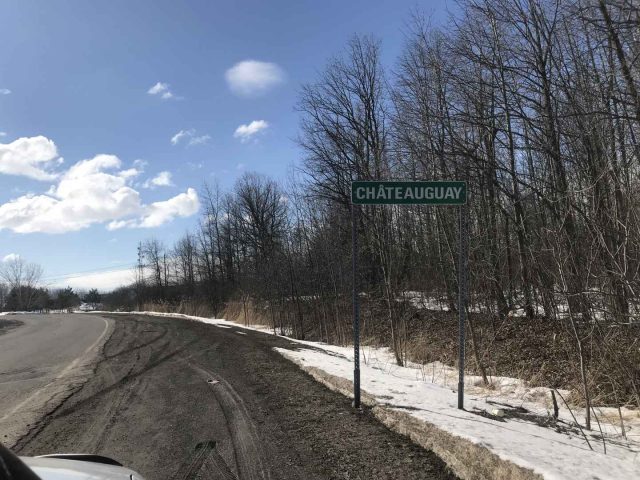 Routhier explained the reasons for the zoning change to The Eastern Door this week, as the zone in question directly borders Kahnawake at the end of the Old Chateauguay Road.

“In order to forbid, you need to be able to act as an officer that will declare a criminal enterprise, and it’s only the federal government that can declare something to be criminal, so we cannot forbid anything, but we can limit it to where it can be done.”

Having the zone in a tranquil rural area limits the lure of setting up shop there for Routhier.

“Do you think that it is a convenient thing for such a business as that?” said Routhier with a laugh. “Don’t worry. We have no businesses asking to go in there. We have nothing at all at this point.”

“That’s what we call a trade,” said Routhier. “They are selling things that definitely have a sexual connotation, but it’s not like a massage or dance parlour. We’re talking commercial activities. We’re not talking about a trade in things.”

“I would not want that in my area,” she said. “I have young children and it’s considered farmland. It’s a quiet, peaceful area.”

It would not be convenient to open a business in the area for another reason.

The fact that the zone in question, like many others in the municipality, borders Kahnawake, is something the mayor is cognizant of.

“Chateauguay and the reserve are close by in every way… We have to live together, that’s fact,” he said.