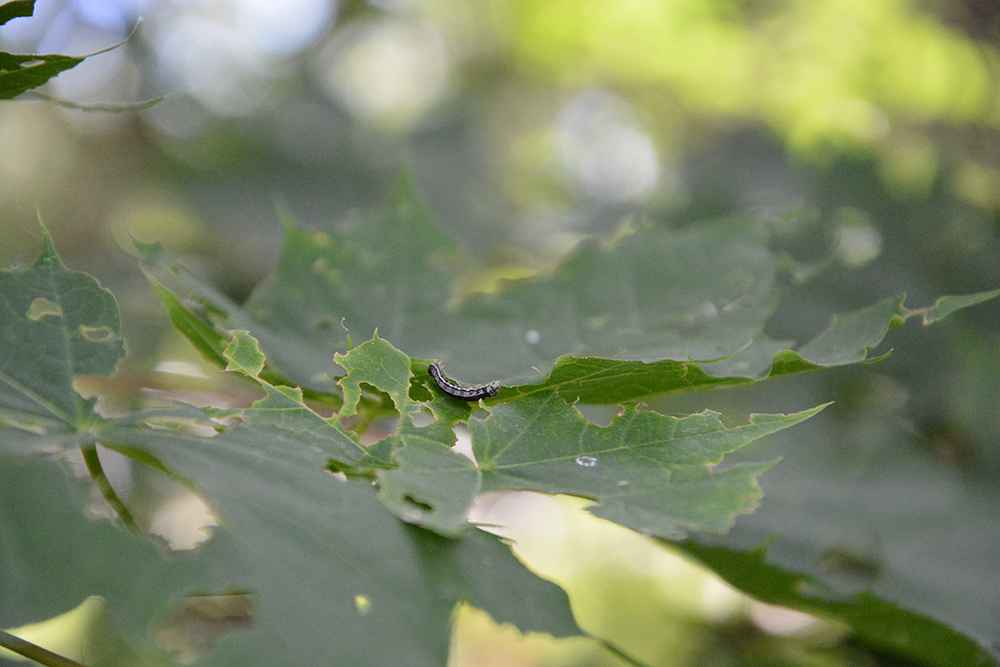 They are tiny, repulsive and difficult little things. They stick to clothes, devour leaves and are an absolute pain to remove.

If one hasn’t already realized, Kahnawake is currently under siege by hordes of tent caterpillars and inchworms.

The two species can be differentiated by the fact that tent caterpillars are covered in tiny hairs while the inchworm is dark brown and hairless. Both species will become moths in the later stage of their life.

“It’s very much a natural phenomenon that there might be bigger numbers in certain years than others,” said Lynn Jacobs of the Kahnawake Environment Protection Office.

“Just like with other types of animals and insects. Sometimes you see, for example, more ladybugs, and some times you see more of a certain type of beetle so it’s a very natural phenomenon that there’d be more in certain years.”

Tent Caterpillars get their name from the nests they build in the trees, which resemble large spider webs.

Spring is a very special time because this is when both species hatch from their eggs as larvae, and nourish themselves on leaves.

As for the inchworms, they do not spin nests. They do however lower themselves onto the ground by spinning a single thread of silk and then they cocoon themselves.

The problem is when it gets windy and they can be blown like tiny paratroopers onto people, clotheslines and their homes.

The really young inchworms are a light green and the more mature ones are dark brown with a beige stripe on the back.

Both species are in the community and eat leaves and are attracted to hardwood trees; luckily the infestation should stop soon.

“After a few weeks they’ll probably be done with that part of their life cycle. There might be some damage that could have happened to the trees and then it will be done,” Jacobs said.

In the meantime what can be done to get rid of the pests right now?

Municipalities across Canada spray pesticides or apply sticky bands on trees to catch the worms. Many are reluctant to use pesticides because of the harm it can do to other species, most notably the bees.

“If people really want to get rid of them you can cut the branch. There are a number of sprays that you can make that are natural. Our summer students have been researching that a little bit. Dish soap and water was one thing they were researching,” Jacobs said.

At a basic level, one can simply spray them off the leaves with a garden hose. If you have the patience, you can also just pick off individual pests from the trees.

For those concerned about their trees, they should recover in the fall. The main issue is if the tree is targeted multiple years in a row, it makes it more vulnerable to disease.

Communities across Canada have been reporting similar infestations. Many experts say it is a normal event and people should not fear the worst.

The reason so many appear at once is because it is a defense tactic for them to group together. They do have a few natural predators, mainly birds or any other animals that eat insects. 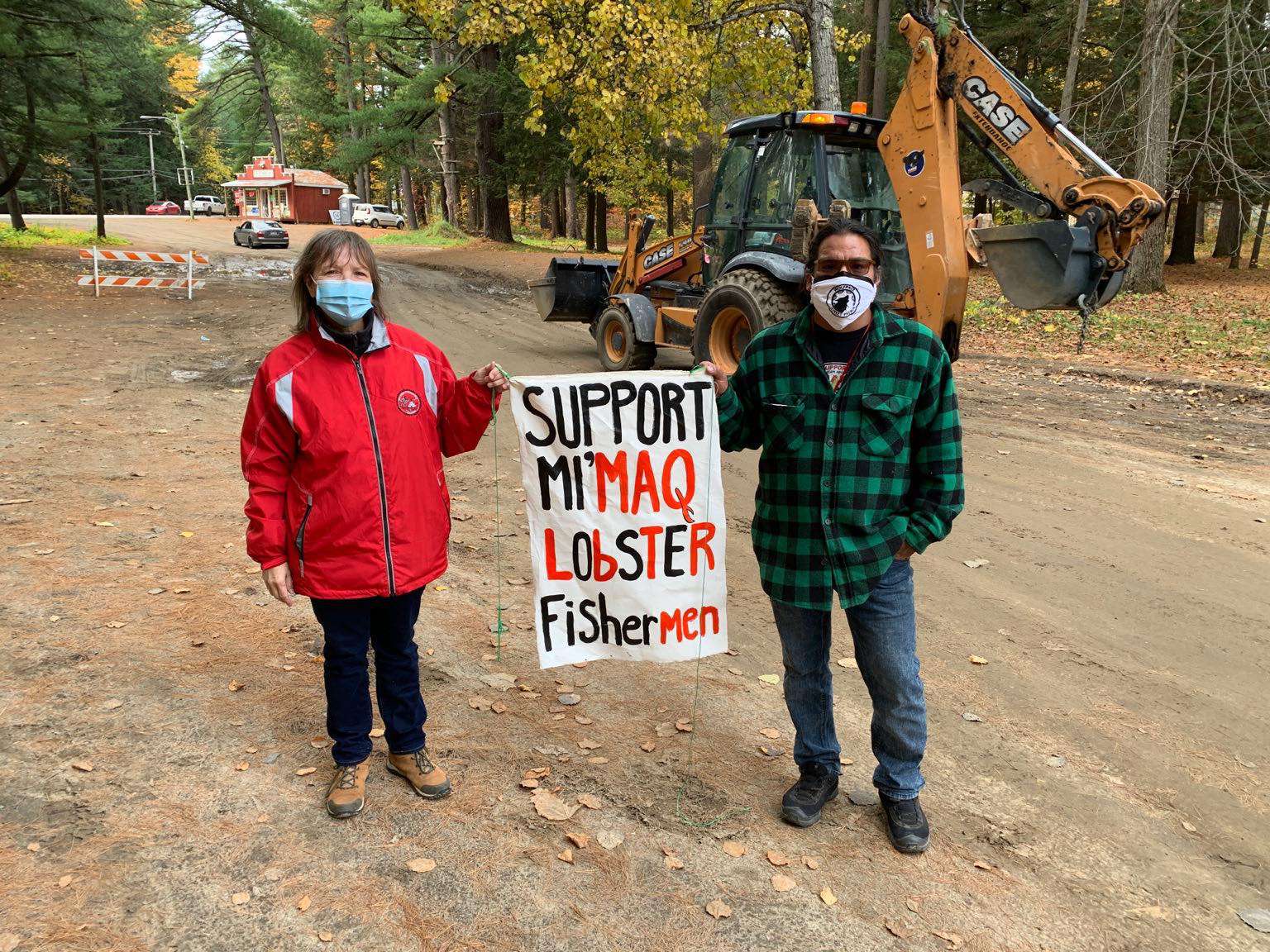 In solidarity with Mi’kmaq Nation