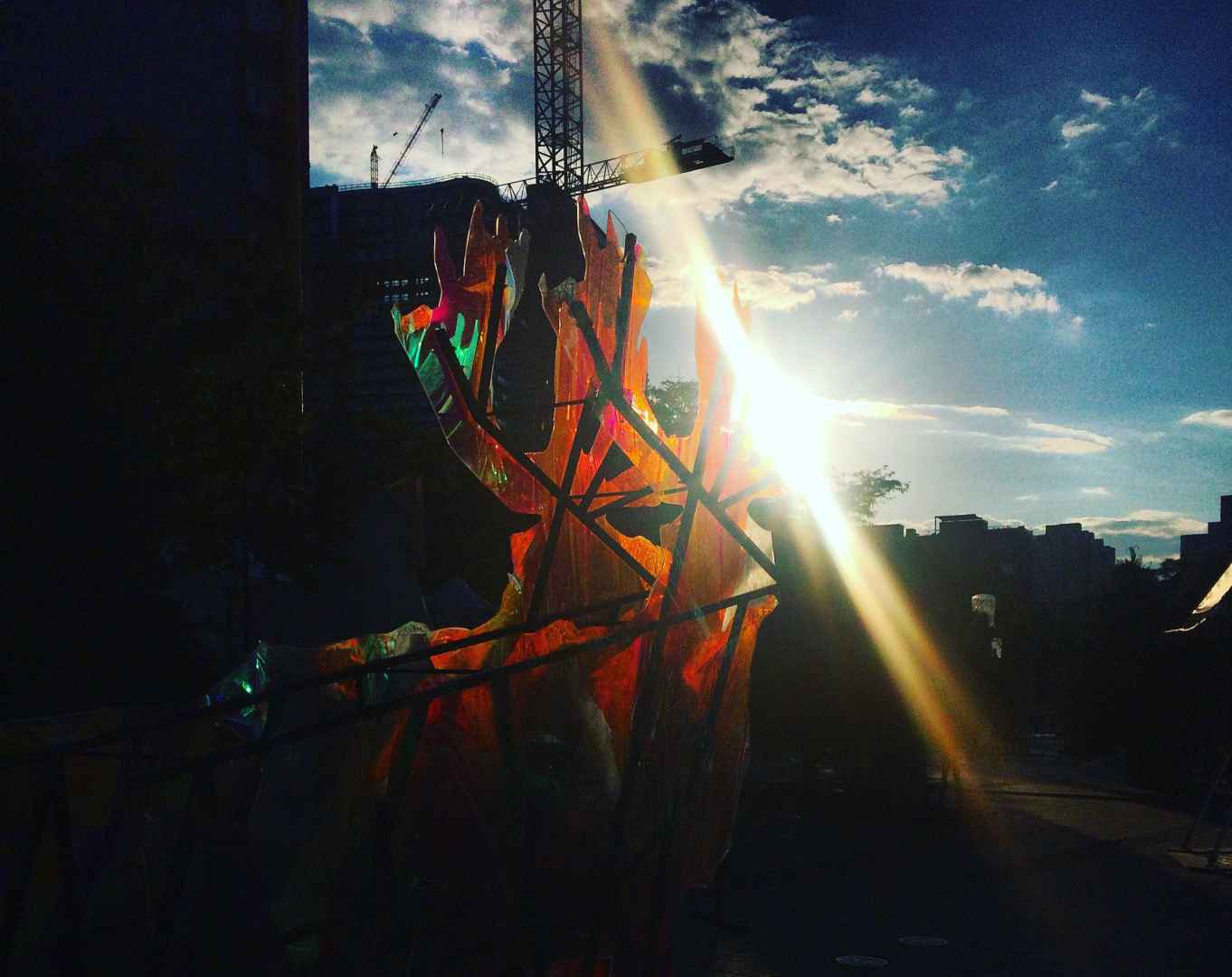 Feature-length films and living arts are the focus of this summer’s First Peoples Festival.

The 27th edition of the annual event will transform Place des Festivals from August 2-9, organizers announced on Tuesday morning.

“This year, as always, we have great outdoor activities around what we call now Place du Makusham (Place des Festivals),” said André Dudemaine, director of cultural activities for Land InSights.

Throughout the week, the area will include festive installations, performances, concerts, active art and food, while a parallel international film and video competition will present the best of cinematographic creations by and about Indigenous Peoples.

“There is a lot of feature films now – documentary or fiction. This is really a new phenomenon. A few years ago, we had one or two feature films in the festival we were happy because the rest were mainly short films or medium-sized films for television. Now, feature films are really something common in Indigenous production,” said Dudemaine.

Among the films to be featured include Alethea Arnaquq-Baril’s Angry Inuk, and Daniel Redenbach and Janine Windolph’s The Land of Rock and Gold, which stars Kahnawake actress Kawennáhere Jacobs.

The festival will also include the Montreal premiere of Rezolution Pictures’ feature documentary RUMBLE: The Indians Who Rocked The World, which shines light on Indigenous musicians’ contributions to rock, heavy metal, jazz, and blues.

“We want to have big figures – 25 feet high – that will represent the two brothers and they will stand at two ends of Ste. Catherine Street – one near Bleury and the other near St. Laurent – and they will come together at the bottom of Place du Makusham,” said Dudemaine.

The interactive theatre, choreographed and directed by Pierre-Paul Savoie, delves into the creation story.

On August 9, the festival will close with a dedication to the 10-year anniversary of the United Nations Declaration on the Rights of Indigenous Peoples at the Grande Bibliotheque auditorium.

Take me back to that Dirty Old Town, Brendt Thomas Diabo

A look at community’s struggle through injustice