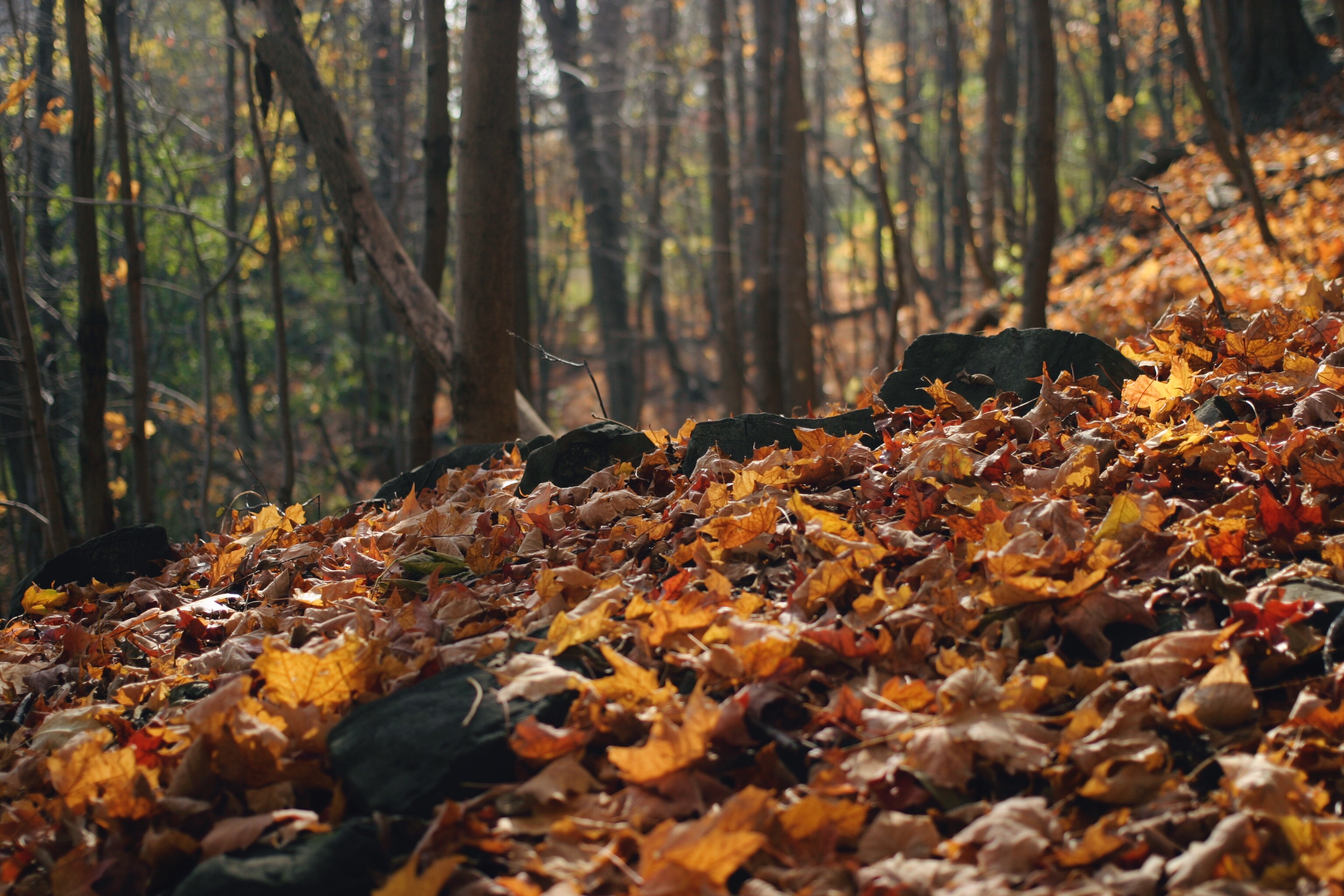 While a homeless shelter isn’t a typical venue for showcasing artwork, a handful clients of Projet Autochtone du Quebec (PAQ) felt the idea would challenge stigma and stereotypes they often face.

Marcus A. Frost has been drawing for three decades. On Saturday, he had portraits he’s drawn of family, clients, and friends.

“I specialize in portraits because it’s the most complicated image out there because you want to capture the essence of a person,” Frost told The Eastern Door. “The very first drawing I did was a coffee cup, which was a generic square with backwards C, but what caught my attention when I first drew that was the illusion of seeing what I thought was a cup. It was from there that I started drawing more and more, trying to replicate certain things I saw that brought me to this very point right here.”

Earlier this year, Projet Autochtone du Quebec moved into a brand new building on De La Gauchetiere East to help provide temporary shelter for First Nations, Inuit, and Métis people who are homeless or in situations of difficulty.

“There is a lot homelessness in the community, but we feel like we are artists and we want people to see that side, rather than just the homeless side, addictions and all the stereotypes,” said Marie Ingabire, a clinical psychologist at PAQ. “They’re very talented, amazing people, they’re very humble and I feel it is a good opportunity to see that it’s not always about suffering or about issues, there is also beauty, the arts, and tradition.”

Cory Hunlin, a 32-year-old Two-Spirit Tsilhqot’in from Alexis Creek First Nation in British Columbia stayed three weeks at the shelter when he first moved to Montreal this summer.

On Saturday, several of Hunlin’s photos were on exhibition including foliage captured at Lafontaine Park, the Montreal Biosphere, Old Montreal, Mont Royal and portraits he took of other participants in the exhibition.

“I was stuck between nature and portraits – I’m still stuck,” he laughed. “Last year, I did my first art exhibit in Vancouver. I did some stuff for Vancouver fashion week and I really got hooked on fashion – I know that’s going to be me in the future.”

He moved to Toronto in April to focus on starting his career. In August, he had the opportunity to participate in Toronto’s men’s fashion week.

“I lost my job just before that, then I had a new job but it started the same time as fashion week. So, I had two choices – fashion week with networking then get hooked into it or start that job. I chose fashion week knowing that I might lose my place and get evicted,” said Hunlin. “I called the Native Men’s Residence in Toronto every night before I got evicted. It was always filled up.”

With only $80 in his bank account, he decided to take a bus to Montreal. Hunlin ended up at the Native Friendship Centre and from there was referred to PAQ.

“Wow, they brought me in. They really welcomed me like the community. I didn’t have to worry about where I was going to sleep while I looked for a job and got back on track,” said Hunlin. “I found my first job in my first week. Day by day I was learning about Native culture, Two-Spirit culture. It was a really wild learning experience and the third week, my first payday, I found a studio in the Plateau.”