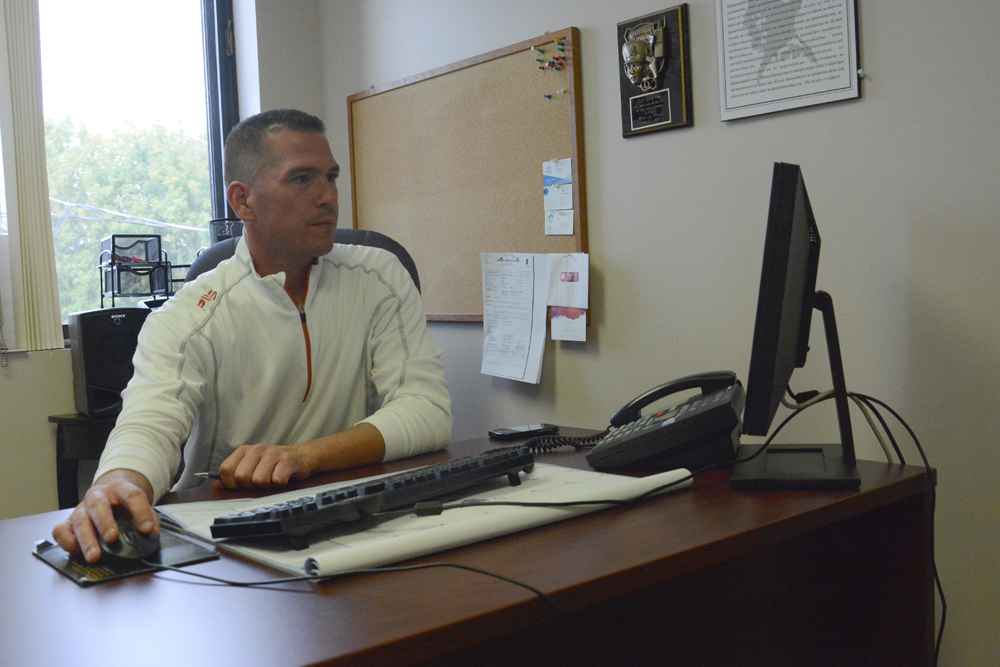 Mohawk Council of Kahnawake chief Carl Horn wants a hard-nosed approach implemented in the community where drug dealers are banished.

What to do about the rise in drug use and drug dealing in a community?

Muskoday First Nation chief Austin Bear wants to keep the territory free of “undesirable people” such as drug dealers and pedophiles, and said in a recent National Post article that he is seeking to band council resolution to banish such people from his community.

Mohawk Council of Kahnawake chief Carl Horn wants do to the same in Kahnawake.

“I am tired of these punks selling drugs to our community’s youth,” Horn told The Eastern Door. “They are our future and these scumbags are ruining their future. These drug dealers should go to work like a real man and put food on their table with an honest living.”

Horn mentioned a MCK resolution from 1989 that declared Kahnawake a “drug free zone” and suggests banishing undesirables, as was attempted in the 90s.

“Banishment is nothing new,” he said. “It’s been done before and we should start doing it again. MCK passed an MCR in 1989 that indentified banishment as a possibility, now the community should demand that it’s enforced.”

The question remains of whether kicking undesirables out of the community would work.

From a policing standpoint, assistant Peacekeeper chief Jody Diabo is not convinced banishing drug dealers would have a major effect on the drug trade in the community.

“If they banish people that sold drugs, it would just put it more underground,” said Diabo. “Will it stop it? No.”

The drug busts in Friday’s Eastern Door are the seventh and eighth covered in 2016. Just one of those stories however, (September 15: vol. 25, no. 37) involved the arrest of community members, Anthony Borello-McPhail, 21, and Anthony Curotte, 21.

Horn believes outside dealers are getting in with help from the inside.

“It’s our own people that are inviting these types of individuals into the community,” he said.

Diabo said drug addicts in the community will continue to find fixes to feed their addiction, regardless of how many dealers are showed the exit route.

“They’re going to get it somewhere else, and there are still people that are going to come in regardless,” said Diabo.

“We have people that come in from out of town and deliver drugs in the community all the time. Banishment’s not going to affect them.”

Josh McComber, 22, struggled with drug addiction throughout his teenage and early adult years. He feels banishment of dealers would just shift the problem, not solve it.

“Montreal is our neighbour and with a transportation bus to the metro coming through our community, it’s simple to go there and back bringing more substances into the community by ‘stocking up,’” he told The Eastern Door.

“I’m sure if people can’t afford transportation, there’s the train bridge and soon to be walking path across the Mercier Bridge. In my personal opinion, banishing dealers would have some, but little effect on drug users/addicts.”

A bar, restaurant and taxi employee who wished to remain anonymous, believes that there definitely is a problem with drugs in the community, but that more communication and education is needed.

“It’s more dialogue, talking about it,” the person said. “A lot of kids are on pills now which is another thing. I was driving kids in the taxi who were not even coherent and it was the afternoon.

“I would say to talk about it more and the effects of it and to talk about the broken homes, and talk about the Dr. Jekyll/Mr. Hyde situation that arises when they’re coming off the drugs, and the arguments that goes on when they want to go out and binge for days. It’s kind of not talked about.”

Banishing drug users, the person feels, may help, but not in the long-term.

“I don’t know if it would help anything because there would just be someone else who would do it,” they said. “It’s more about dealing with it and healing it and making it aware that it’s not a lifestyle that is condoned or accepted.”

For Diabo, increasing funds for the PKs would be ideal, and more education in schools earlier would be more effective to combat the issue.

“Let’s try to fight the addictions in Kahnawake,” said Diabo. “Everybody gets in an uproar about drugs in this community, it’s a flavour of the week, and then it’s gone.”

Multiple sources have told The Eastern Door that previous attempts to banish dealers had some affect, but that there were issues associated with it.

“They tried it back in the day and they only did it to one person and never bothered with it again,” said Diabo. “They picked and chose who they wanted to banish.”

McComber agrees that stopping the addiction is more effective than pushing dealers out.

“Dealing is mostly all about the money, not the high,” he said. “Once we find good recourses to stop drug use, I’m sure the dealing will slow down and surely stop.”

Horn was asked what could be done to help addicts in addition to his plan to banish dealers.

“I said it before, we have to eliminate the demand with education and prevention, and keep kids in sports and staying active,” he said.

Horn plans to form a men’s group to address the situation, and added a challenge to dealers.

“If any of the dirt bag drug dealers have a problem with what I said, they know where I work and live,” he said. “We can settle it like men.”

Organic farmers dish the dirt and dig in the soil

Show appreciation for a neighbour and honouring veterans