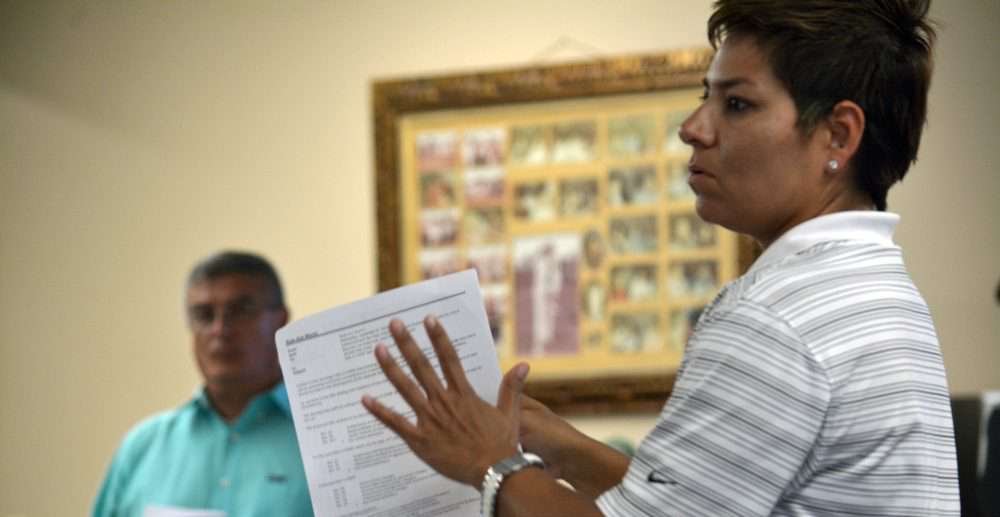 The Mohawk Council of Kahnawake’s membership portfolio chief Kahsennenhawe Sky-Deer gets the next session of consultations underway on the Kahnawake Membership Law. (Jessica Deer, The Eastern Door)

The Community Decision-Making Process (CDMP) hearings on the Kahnawake Membership Law resumed this week after being on hiatus for the summer.

Although consensus was reached on all three scheduled agenda items, discussion kicked off with concerns about the actual agenda.

“There was a request to change the agenda,” said Mohawk Council’s press attaché Joe Delaronde, who co-facilitated Tuesday’s hearing along with Ron Skye and Linda Delormier.

“We’re coming back from the summer break, the membership department and portfolio chiefs were discussing the fact that there’s been an application to do a residency law,” said Delaronde.

Revisions to the originally-scheduled agenda were approved only after a 40-minute debate to defer discussion on sections 15, 17, 19, 20.2 – all of which deal with non-member residents.

“Basically anybody who doesn’t meet the criteria to be on the KKR falls into that category,” said membership portfolio chief Kahsennenhawe Sky-Deer.

“We feel it is probably appropriate for us to move into that direction to have a residency law because membership shouldn’t be a catch all.”

She listed off examples of non-member residents such as individuals who don’t meet the four great-grandparents eligibility requirement for membership, Indigenous people from other communities, and non-Natives.

“Residency would probably be more appropriately discussed about who can live here,” said Sky-Deer. “We want to distinguish the two because I don’t think membership should catch all of that.”

Not everyone in the room was happy with the decision, or idea for a separate residency law.

One participant expressed frustration with the process being too accommodating to non-members.

Others felt membership and residency go hand-in-hand, or that a separate law would “open the door to too many others.”

However, Sky-Deer said the law would actually do the opposite in being more specific criteria.

“The door is already open – what we’re trying to do is propose a residency law to close that door,” said Sky-Deer.

The Kahnawake Legislative Coordinating Commission, which oversees the CDMP, received two requests for the creation of a separate residency law.

“KLCC received it back in October of 2014. At the time, our legislative calendar was so busy, we could not accommodate that extra request – we had five, six laws going simultaneously,” explained Leslie Skye, coordinator of the KLCC.

Skye said the law will be brought to the community for consultation before the end of the year.

“The community will attend and give the mandate to have this law – yay or nay. It could die, it could go ahead, but that’s coming,” said Skye.

Once the group finally dove into Tuesday’s agenda, there was also a large portion of the meeting spent debating the proposed amendment to section 16 (entitlements of Kanien’kehá:ka of Kahnawake).

The proposal removed eight clauses, which listed examples of entitlements such as access to education, health, and house services, residency, burial, and seeking leadership positions.

“Some of the services and benefits that were mentioned in this list, some of them are departmental, Indian Affairs, or Health Canada – we don’t particularly have control over some of these programs and services,” explained membership registrar Rose-Ann Morris.

“The idea is to reduce this list and to say ‘to the extent they are available.’”

The consensus was declared after about 40 minutes, with a clear majority agreeing with the proposal.

Three participants voiced their formal objection to the amendment.

“What’s the big deal about listing it? I want to take this law and tell somebody who’s asking me – this is what Kanien’kehá:ka of Kahnawake have, this is what we can do.”

Consensus was also quickly reached on sections 18 and 20.1, with minor word changes.

The sections deal with members’ responsibilities and pledge and oath of respect.

A suggestion was also made for the application process to include a “welcoming ceremony” for new members.

The next meeting will be held on September 27 at the Golden Age Club. The agenda will be confirmed in the coming days. 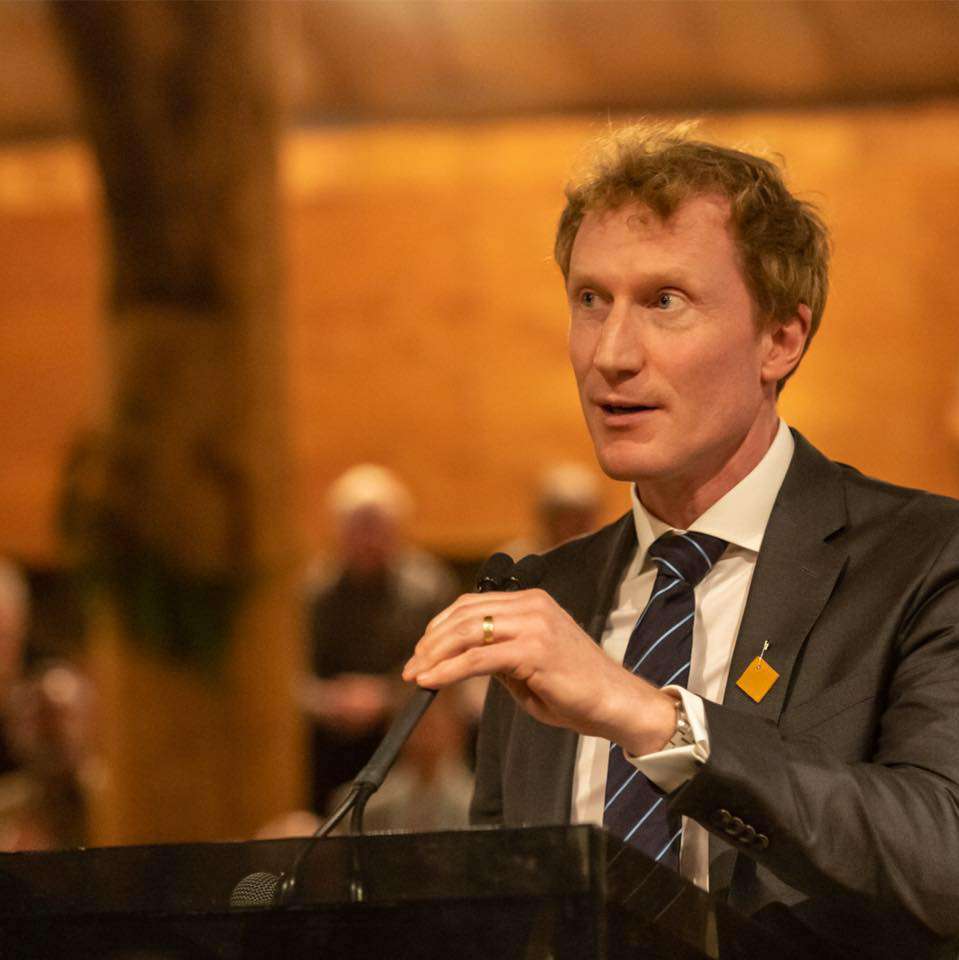 Ottawa to invest in Resilience Montreal 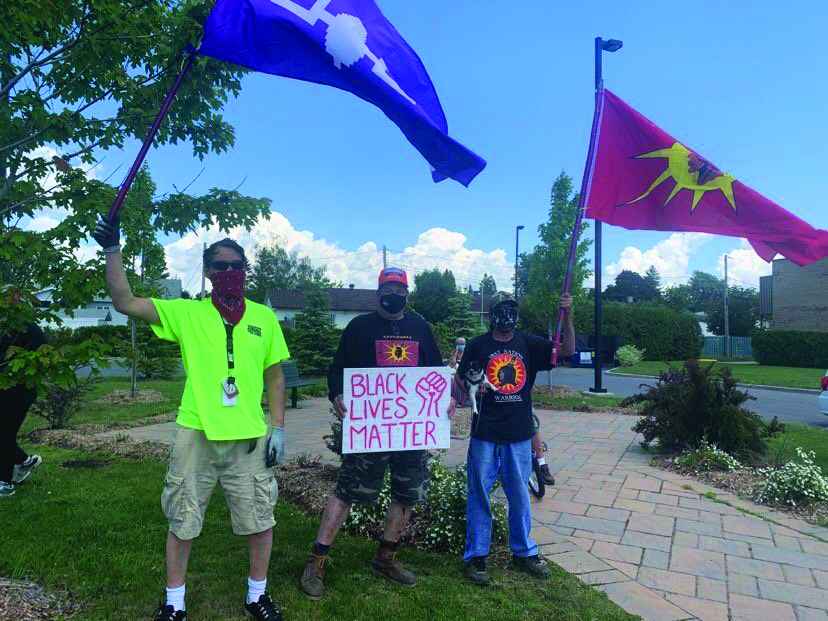