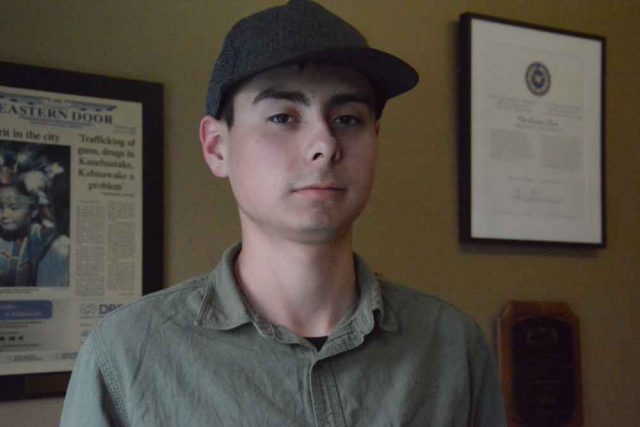 Today is Canada Day and the country turns 149 years old. This may not seem that long but it is actually much older than other countries such as Germany and Italy. Besides wearing my Canada t-shirt, I am celebrating this day by writing a bit about this country.

It is a country born from the clashing French and British empires. As one of my politics teachers at Marianopolis put it, much of Canada’s history has been dictated by conflict among three groups. These groups are the First Peoples, the French and the English.

Even after 1867 Canada continued to behave with imperialist qualities, as it was still a tool of the British Empire. Canada’s foreign policy tended to be whatever the British one was. The British or second-generation British usually ran the government, therefore, Canadian interests remained British.

This notion also forces the question “is there such a thing as Canada?”

The issue is tied to identity.

The First Peoples never saw what is now the entire country as one entity. There was no true sense of ownership; the view rather was that there were many nations living among one another.

Even when the colonists arrived, many First Peoples simply saw them as another nation among the many rather than a true outsider. The tension coming from confronting the “other” developed later on.

Empires, perhaps ironically, bring people from many places together for better or for worse. Aside from the groups mentioned above, former American slaves would escape to Canada, Chinese migrant workers were brought in to work on the railway, as well as many war refugees.

Many will often ask, what is Canada?

Interestingly many cannot explain it. Is it just “America’s hat”, a vast icy wasteland with the occasional moose? In truth Canada is many things to many different people. It can be an oppressor or a savior, a refuge or a state. Canada cannot be truly defined for it is always changing and for that we can all be thankful.

Sometimes Canada can become a sort of escape for those in other countries. Many draft dodgers of the Vietnam War made new homes in Canada as well as the 25,000 recent Syrian refugees.

For our southern neighbour this is a more somber day, as July 1st also marks the beginning of the battle of Gettysburg during the American Civil War.

One thing I always appreciated and admired Canada for was its diversity, which I always felt was stronger than in other former British colonies.

Not to say that there haven’t been attempts to stamp out diversity in Canada, such as the wars against the First Nations, Metis and Inuit as well as the residential school system. It was also on this day in 1923 that the federal government suspended all Chinese immigration.

The point is that diversity is enduring and it should. It is a very dangerous time when an individual holds contempt for someone else whom they’ve never met.

Of course the country still has a long way to go and its future will continue to be decided based on how the First Peoples, French, English and others confront one another, not to mention the numerous new people immigrating from around the world.