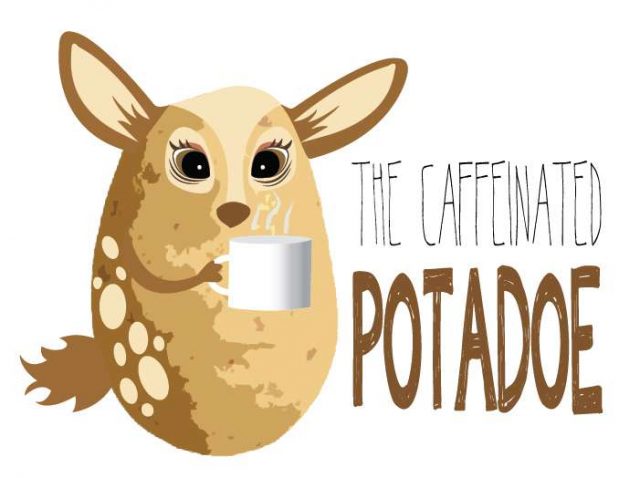 Contrary to my assumption that every person who dresses in a stereotypical “Pocahottie” and “Indian Warrior” costume is a small-minded bigot, it turns out some aren’t all that bad.

Brikowski attended a western-themed party organized by the owner of the team in October that sparked controversy after photos posted to Instagram revealed a handful of guests wearing stereotypical “Pocahottie” and “Indian Warrior” Halloween costumes.

His pregnant girlfriend was one of those guests photographed, which led to an Internet scuffle with a young woman from Kahnawake who was disgusted by the feathers, fringe and face paint.

“I responded with an offensive quote from a favorite comedian of mine, humour that obviously isn’t universal. That type of humour is my way of de-escalating a hostile situation,” he told The Eastern Door.

Brikowski chalked up the squabble to miscommunication. When he realized that the young woman’s comments were about cultural appropriation, Brikowski said the animosity carried over from his initial impression.

“It took some time to cool off and find the real understanding of her comment,” he said.

And it certainly was a learning experience.

After the incident occurred, the 27-year-old defensive end did some research into First Nations in the area.

“It is evident that those cultures have high value in tradition and their history. History and even present-day history has not always been kind to Native culture and to be characterized unlike any other culture is understandably offensive and something that needs to change,” said Brikowski.

But, let’s face it, the majority of the time, people who attempt to call out examples of cultural appropriation by pelting someone with accusations of racism or why they’re wrong isn’t the best method to spark genuine change, especially when it is done online.

We’ve all participated in one at some point or another. Or, we’ve grabbed a bowl of popcorn and kept refreshing the page to watch Internet arguments unfold live.

That type of behaviour doesn’t foster dialogue in a way that can offer understanding, positive change, and, well, just recognizing the fact that people are real with feelings.

So, how do we navigate the issue in a positive way?

I asked Brikowski to weigh in from his perspective, being on the receiving end of criticism.

“To better bring this issue to light I think a face-to-face meeting would have been better, or even a phone call. I’d even settle for a personalized, private direct message,” said Brikowski.

“Trolling online is all to common, and when you’re behind a keyboard it takes the humanity out of communication. A message comes across much more clear if you can hear the other person speak it rather than just read it, but even a sincere message about an issue one has and why they have it would be much more efficient.”

I’ll always think it is important to speak up about issues of cultural appropriation, but in ways that meet non-Indigenous people where they’re at.

When Brikowski attended that party, he wasn’t aware of issues surrounding cultural appropriation.

“I really didn’t think much of the costumes at that time with the exception of one person dressed as a zombie Native American. That seemed a little inappropriate given the genocide of North American Natives,” said Brikowski.

After our conversation, it is evident that he’s more aware of the underlying concerns Indigenous people have.

When incidents like this happen, what can we take away from the situation?

Cultural appropriation is always going to be a grey area, which is why dialogue is so important.

So, the next time a football player, a celebrity or someone you went to high school with decides to dress in red face, we really need to consider opening a dialogue in a meaningful way.

It might be more successful than immediately publicly shaming them over the Internet and in the headlines. One is way easier than the other, but it can make the difference of creating change or further distancing a potential ally.