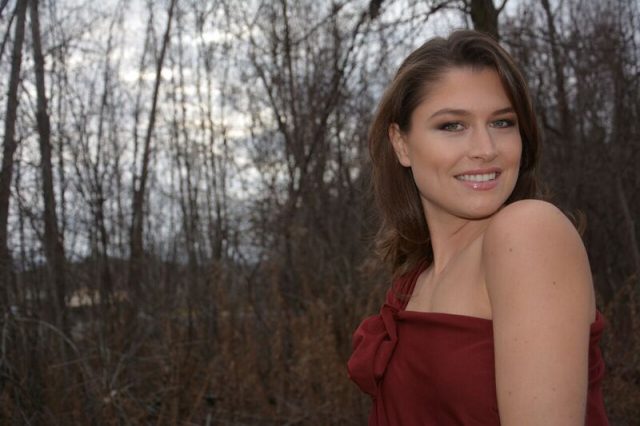 I’m pretty sure I haven’t worn jewelry in like two years. I’m not sure that it was a conscious thing.

Other than my wedding band, the only pieces I put on from time to time are oversized rings that I absentmindedly slide off and on my fingers throughout the day. Even these are beginning to feel somehow tired, and cheap.

Not that I have anything against dressing on a budget. And maybe that’s exactly it.

All I know is that for this gal, costume jewelry has certainly lost its allure. My eye no longer lingers over the racks of necklaces and bangles slung like so many Mardi Gras beads on the grid walls in the mall.

Stay with me, I can explain! Putting it plainly, and at the risk of sounding like a complete snob, I would choose fine foie gras over a plate of wings any day.

That is not to say that I indulge in foie gras every day. It’s more like a few times a year. Or, for that matter, that I never have wings.

It’s just that, if I were told I could only have one or the other for the rest of my life, I would definitely opt for the filet mignon over the bacon.

In the same way, I would rather have a Chanel gold chain than one from Ardene for 10$.

Since the Chanel is outside of my current budget, I prefer to go without until such an opportunity comes about that I may have said gold chain, without becoming homeless.

Was it not Coco herself who declared that just when you think you are done getting dressed and accessorized, you should look in the mirror and remove one item?

When it comes time for a Secret Santa draw or other such gift giving between people who don’t really know each other’s interests, or simply just do not have the time or money to buy proper gifts, the default for women is often either candles, soap, or some kind of cheap jewelry.

I find myself praying that I will not have to open another package of jewelry, yet inevitably a new bauble seems to land on my lap every year and then languish on my dresser, jabbing me with twinges of guilt with every glint of its plated metal surface.

The thought behind the gift is so very lovely, but in reality I would really prefer to have nothing at all. A little shimmery lotion on healthy skin seems to me so much sexier.

So you see, the sets of earrings swiveling on rotating racks, skewered on hooks like shawarma, no longer have the same appeal.

Perhaps it just means that I am growing up, but since I now quite enjoy selecting the carefully displayed organic meat at my local butcher, or getting the latest catch from Eric Dirt McComber, it makes sense that a proper jeweler is the equivalent, even if it does mean partaking less often.

Rows of gems, emerald green and ruby red, juicy enough to bite into and lovingly placed under glass – now that will make me salivate.

I just need to be careful not to drool on the countertop or else the sales staff will judge me.

Or maybe they will understand.