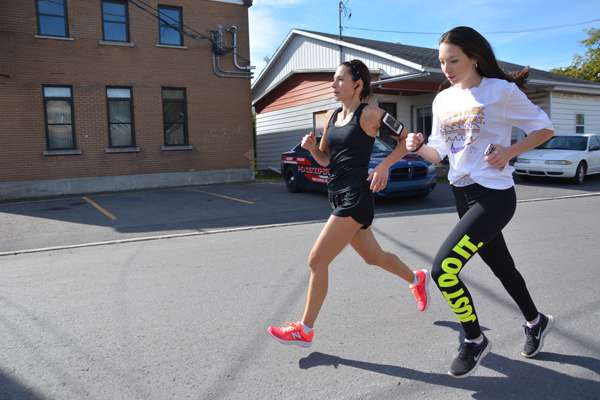 For 30 years and counting, the community’s young and old walkers and runners to the Youth Centre one fall Sunday at the annual Mohawk Miles. (Daniel J. Rowe, The Eastern Door.)

It was nearly a perfect autumn day for the 30th annual Mohawk Miles run and walk in Kahnawake. The sun was shining and the temperature was slightly cool and about 200 people participated.

Alex McComber is a regular at the Mohawk Miles.

“It was such a beautiful day,” he said. “The sun was shining and the temperature was up there. Still cool, but warm enough certainly that you want to walk or run for it.”

McComber remembers the first days of the Mohawk Miles, and has been around for nearly every one since.

“I think I’ve just about always done it. It’s such an established community event,” he said. “It’s a natural thing for me, and if we’re around Kahnawake around that time, we go and do it.”

McComber, who works at the Kahnawake Schools Diabetes Prevention Project, took part in the walking portion this year.

“It’s an opportunity to come together in a good and healthy event and to be outdoors with a group of people. “Seeing the little ones and teens and adults and elders all together having fun is very satisfying,” said McComber.

Health, both personal, and for the community, is a topic that’s paramount for McComber. He feels Mohawk Miles is a perfect way to promote health.

“It’s that time to gather and to celebrate fitness and being physically active. The youth center does it up well,” he said.

A cornbread and sausage breakfast was served nearby as the runners and walkers began to register at 8 am.

“The different distances means there is something for everyone, regardless of their skill or fitness level.” said KYC program director Sharon Rice.

McComber, a hardcore cyclist, chose to walk the 5 KM. But don’t be fooled, his competitive juices continue to flow.

“I put myself to a test speed walking. It’s as a challenge to myself to see if I can match my time from a previous year,” he said.

“I also try and match other walkers and those ahead of me and keeping up with me. It becomes a friendly competition.”

His competitiveness propelled him to the top of the 5 KM division, finishing in 38:00.

“I hadn’t walked in the Mohawk Miles for about seven years, as I was always working – or another time I had a bad leg and just couldn’t do it because I was getting therapy,” said Cross.

“Before that I had gotten six silver medals, missing the gold by 30 seconds, so getting this gold was an achievement as now I am 60 years young,” she said.

The races wrapped up before 1 p.m. The winners of each division were:  Kanerahtens Bush, the fastest over the 1.6 KM run, completing the course in 6:25, outpacing 53 others in the category.

Bush also won the 5 KM in 20:55, more than 35 seconds faster than the nearest challenger.

The Challenge Cup went to the Onake Paddling Club, the organization with the most participants, and the Student Participation award went to Karonhianónhnha School. The Family award was given to Margie McComber and family. 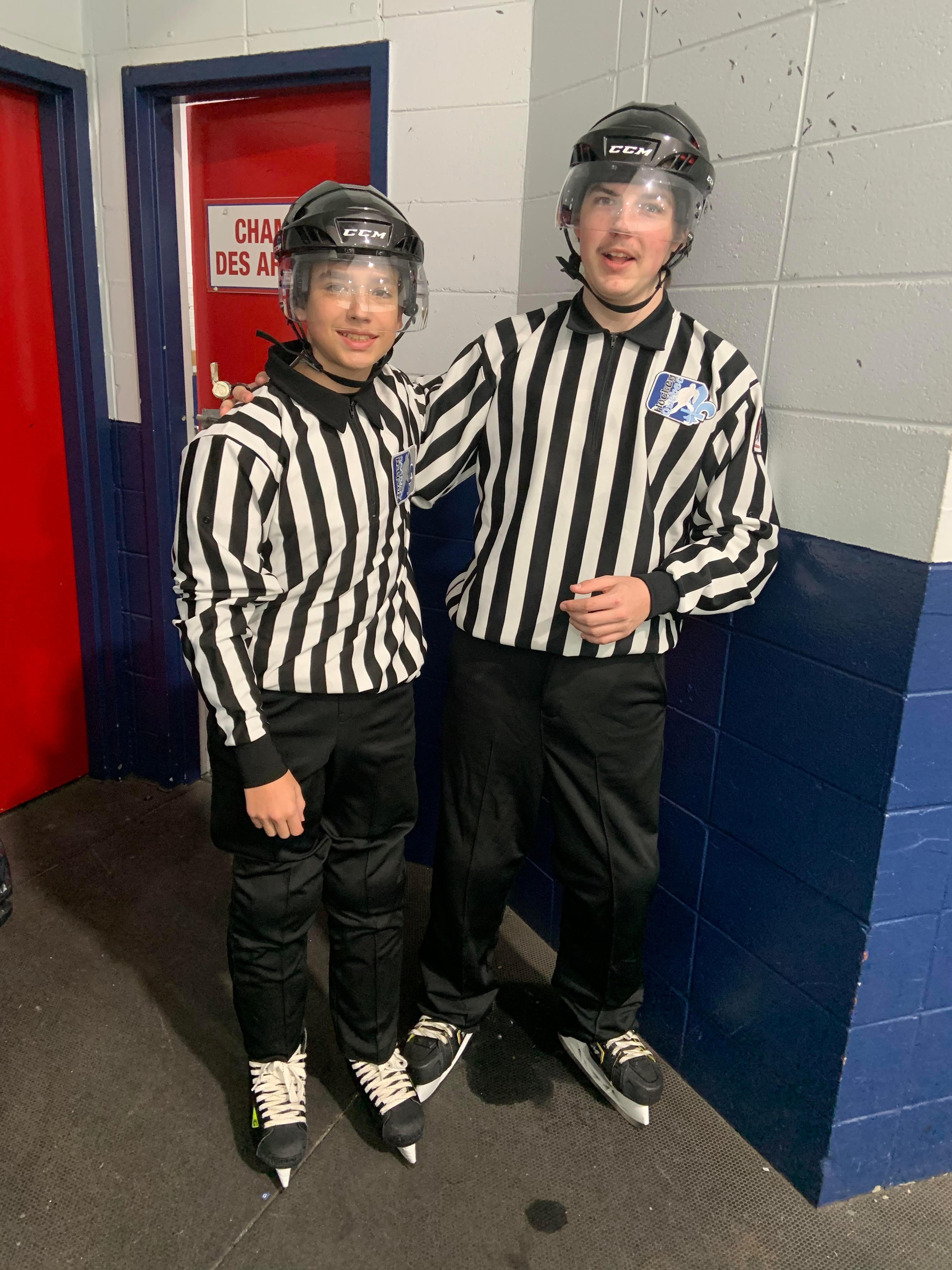